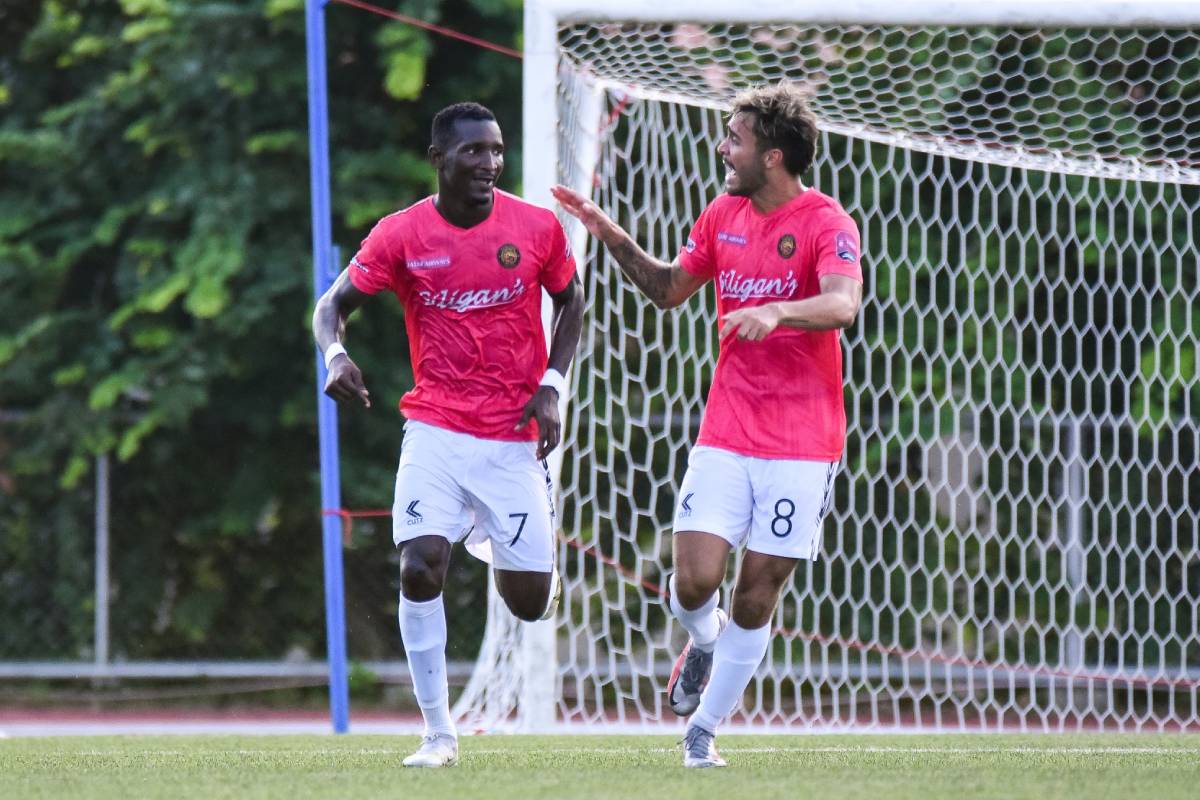 Senegalese forward Abou Sy helped Stallion Laguna get back to its winning ways in the 2022-2023 Philippines Football League as he put the ball at the back of the net twice in their 2-0 win over the Azkals Development Team, Saturday evening, at the Rizal Memorial Stadium in Manila.

The 26-year-old striker scored a goal in each half to seal the deal for the Gilligan’s Restaurant-backed club. Sy opened the scoring with a fantastic strike from outside the ADT box in the 31st minute.

Sy then gave Stallion Laguna the insurance goal they needed to clinch all three points with a fine finish with his left foot past ADT stopper Julian Schwarzer in the 73rd minute. Stallion’s Leonardo Noguiera then had a sniff at goal, but his attempt went wide off the target.

Stallion Laguna’s win was the perfect gift for coach Ernie Nierras who is celebrating his birthday today.

The result means that Stallion Laguna snaps its three-game losing streak. The Laguna-based club increases its tally to nine points in fourth place behind three wins and as many losses.

On the other hand, this result was the second defeat for the ADT. The young Azkals now sit in fifth place with four points on the back of one win, one draw, and two losses.