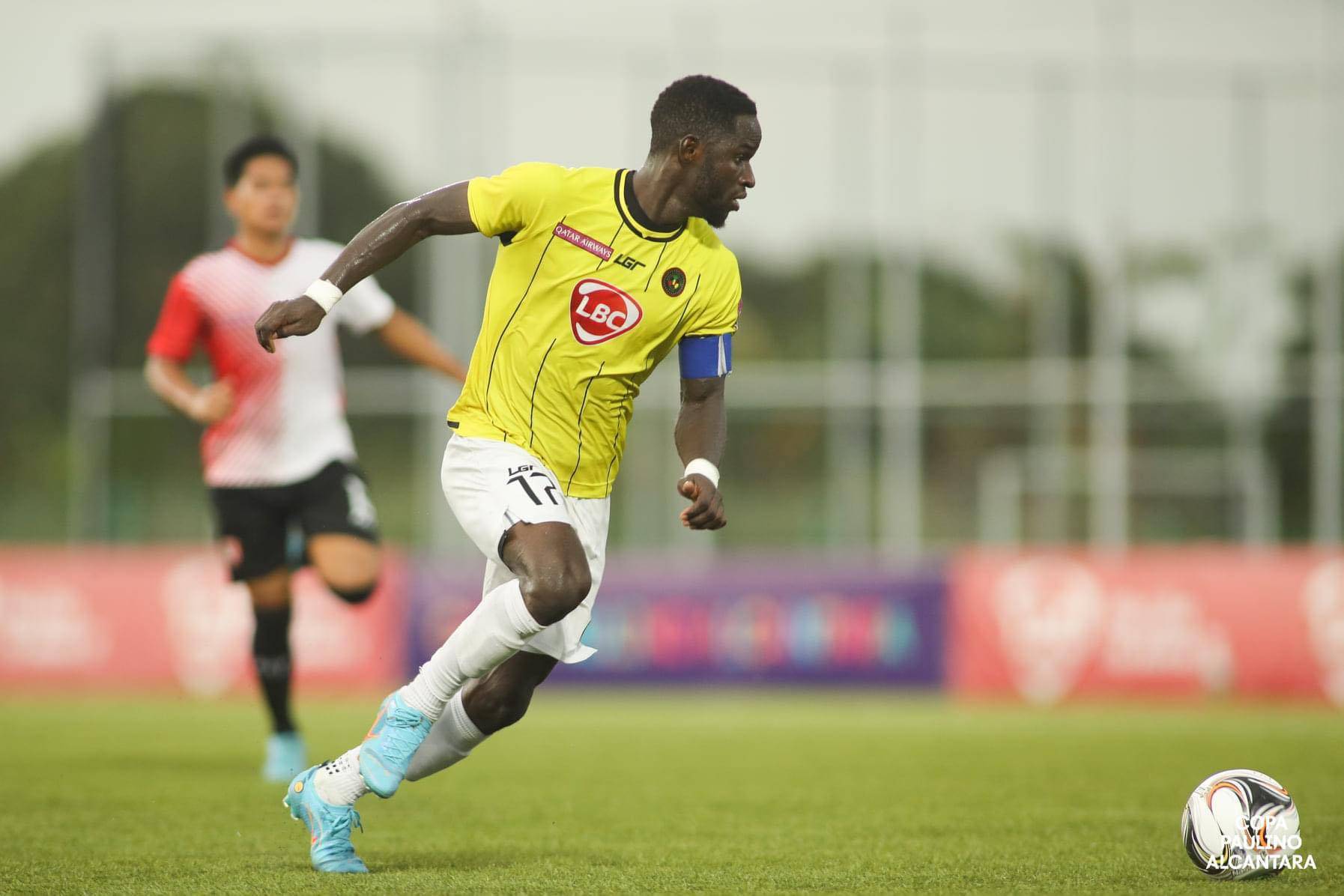 Robert Lopez Mendy scored his first goal in the 2022-2023 Philippines Football League to propel Kaya-Iloilo past the Azkals Development Team, 1-0, Saturday evening, at the Rizal Memorial Stadium in Manila.

The Senegalese forward scored the game’s only goal in the 28th minute when he latched on Daizo Horikoshi’s pass to score past ADT stopper Julian Schwarzer.

The result means that Kaya returns to the top of the standings with 18 points behind six wins and one defeat.

On the other hand, the ADT remains in fifth place with seven points on the back of two wins, one draw, and three losses.