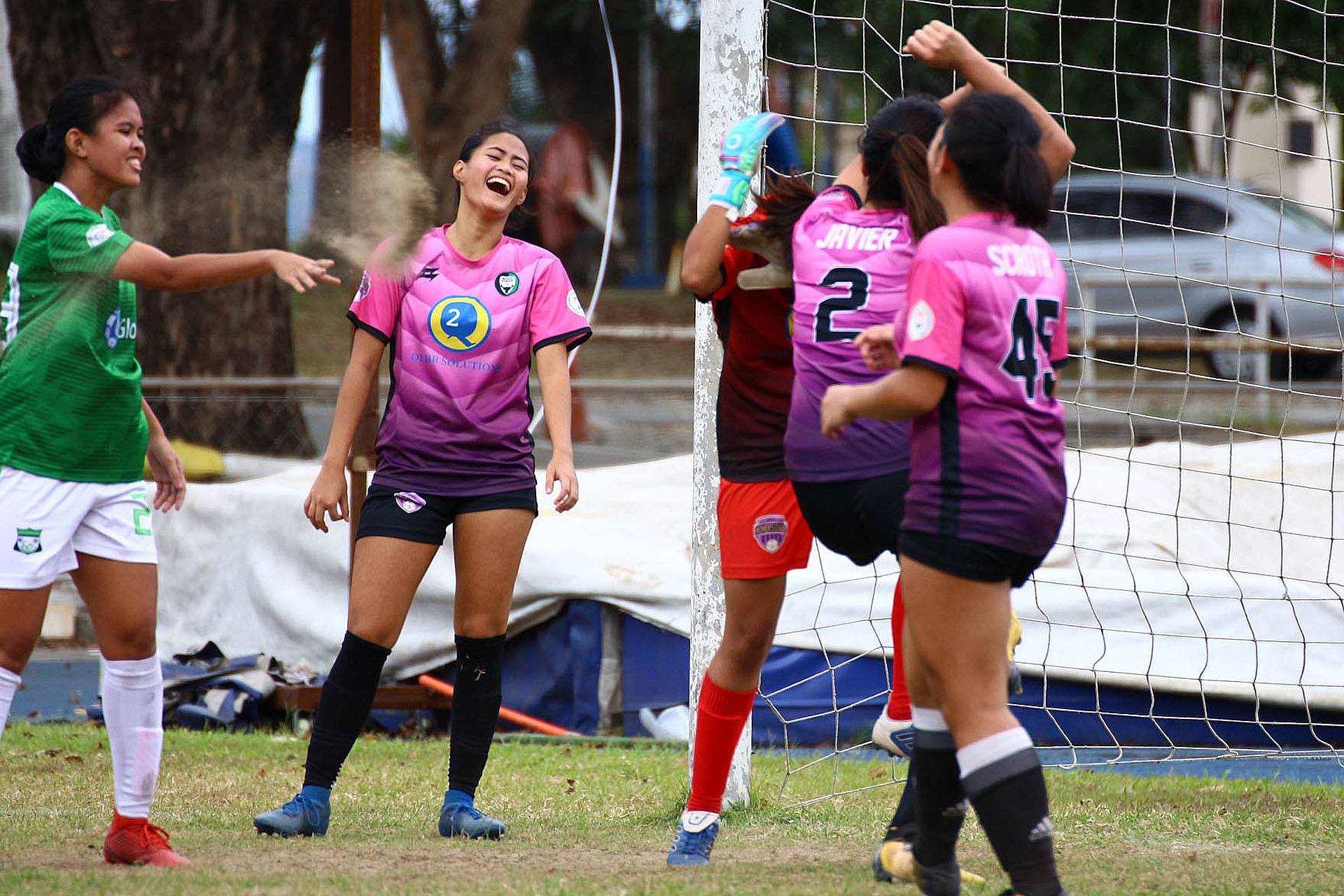 Yana Bautista’s passing will not go in vain.

Yana’s father, Dr. Lloyd Bautista, is making sure of this. He and friend Dale David are jump-starting the YanaCare initiative.

“Rather than be consumed with grief, blame, or even anger. Together, we created the YanaCare initiative,” read Dr. Bautista’s Linkedin post.

YanaCare “aims to identify and bring on board selected cities, municipalities, and provinces to pilot-test the MyCure Integrated Health Care Information System from the grassroots level”.

Last July 23, 2020, Yana passed away at the young age of 17 due to Acute Disseminated Encephalomyelitis — a disease that affects the central nervous system.

Dr. Bautista recounted the ordeal that Yana and the family had to go through, switching from hospital to hospital, just trying to get the right diagnosis for Yana.

“Yana started experiencing numbness on her toes, weaknesses in her right arm, then her left leg and eventually spreading to her entire body. We went to one of the country’s top and exclusive private hospitals, and doctors there could not diagnose her illness. She was first thought to be afflicted with encephalitis,” he recalled.

“We had to transfer to a state hospital built during Marcos’ time because there was a doctor specialist who might be able to help us. My wife and I were aghast on bringing Yana to public hospitals since they were known to be a petri dish of coronavirus. But we ran out of any options. She was initially suspected to suffer from Guillain-Barre syndrome, but the speed on which the disease consumed her was alarming to her doctor,” he continued.

“We were advised to take an EMG in another government hospital to determine if Yana has any neuromuscular abnormalities. She was also tasked to take a COVID-19 swab test whereby now she was found positive for the infection. When we went back to the hospital to have her admitted, we were shunned away because of her COVID-19 infection and the absence of beds to accommodate here. Forced to transfer to another hospital, we were finally admitted only after our physician explained her condition, not as COVID-19 but encephalitis.”

Looking back, Dr. Bautista — who is an educator, researcher, and consultant in different institutions, such as the Ateneo School of Government, Development Academy of the Philippines, Philippine Public Safety College, National Defense College of the Philippines, and University of Makati — saw a major flaw in the country’s health system.

The country’s medical process works in its own ways depending on each medical facility.

With the ordeal his family went through, Dr. Bautista empathized with low-income households who do not have both the luxury of time and the capabilities to spend.

“If Yana had lived, she would not blame anyone but would do something to improve the situation.”

Dr. Bautista and David look to solve this problem with the use of the MyCure Integrated Health Care Information System at the grassroots level, which he hopes will standardize the sharing of information among all medical institutions — both private and public.

“YanaCare initiative shall realize the integration of the country’s healthcare information system by 2022. With God’s mercy, no one should ever experience the pain of losing a loved one because of our dysfunctional healthcare system. Meanwhile, Yana will be smiling with joy and happiness as she kicks the football for our team’s goal.”