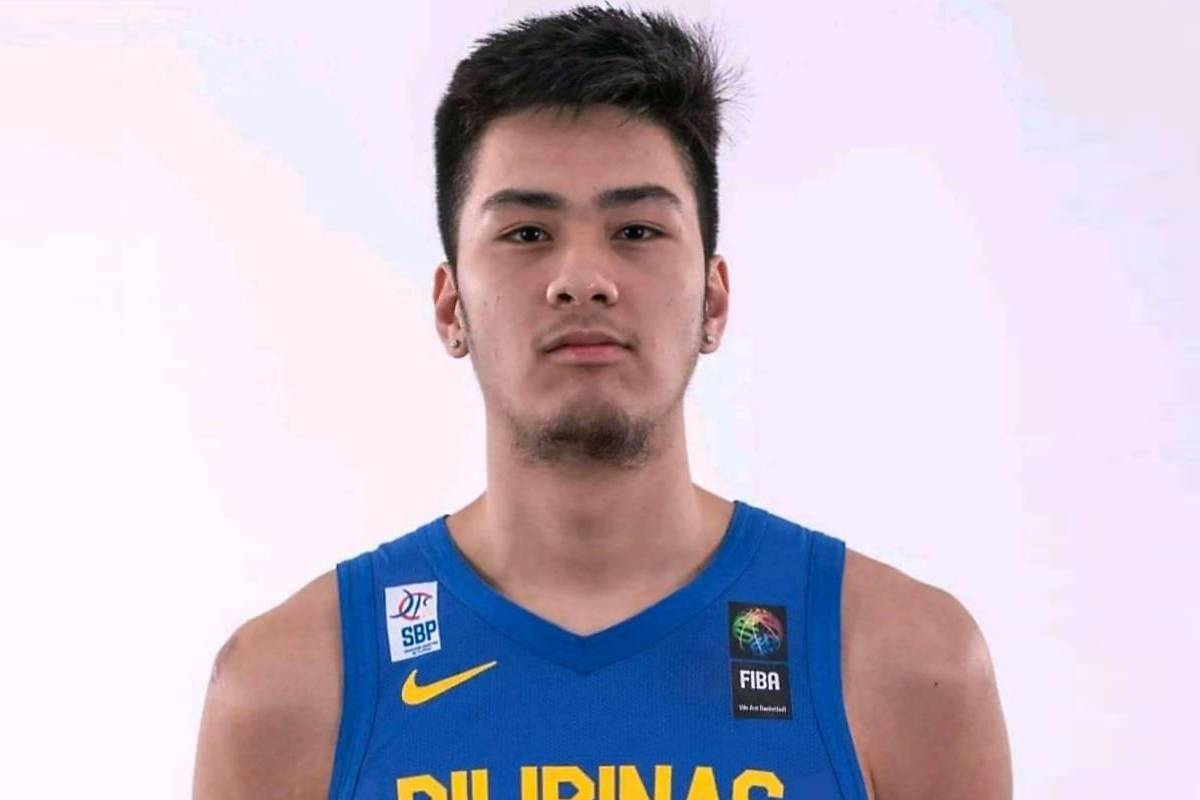 Kai Sotto has only been with Gilas Pilipinas for a couple of days.

After clearing quarantine protocols, Sotto, who says that he is still 7-foot-3, said that already has a full grasp of Coach Tab Baldwin’s system.

Well, Gilas assistant coach Jong Uichico has attested that one of Sotto’s core strengths is his basketball IQ.

“For me, I don’t really find anything hard to learn. I think that’s one of my strengths. I’m a fast learner and fast to adjust,” the 19-year-old Sotto said after the team photoshoot held at Quest Hotel in Clark.

“I need just a couple of days to learn all of Coach Tab’s system, plays, and schemes.”

Sotto had already spent a few days under Baldwin last February before the Doha window of the 2021 FIBA Asia Cup Qualifiers was cancelled and moved to Clark.

Also making things much easier for Sotto during his sessions with his team was that his former Gilas Youth head coach Sandy Arespacochaga has been his tutor for the past few days.

“It’s been easier since Coach Sandy has been on my side in the practices, helping me and telling me what I should or should not do. It’s been really good.”

Despite his confinement in hotel quarantine for 10 days, Sotto remained active by religiously attending his Zoom workouts.

In addition, he is on a diet to decrease body fat and gain mass.

For Sotto, he is just glad to be around the 14 other guys with whom he will go to war with starting on Wednesday with a rivalry game against Korea.

After all, he still has unfinished business with Geo Chiu, SJ Belangel, and Carl Tamayo — all of whom he went to battles with both in the UAAP and FIBA’s age-group tournaments over the past five years.

“Okay naman. It’s been really, really good. The guys in this team are very fun guys to be with on and off the court. For me, it’s easy to adjust at makasama sila dahil most of the them nakasama ko na before,” he said.

“Just to see everybody now in the men’s national team is just a really good feeling para sa akin.”