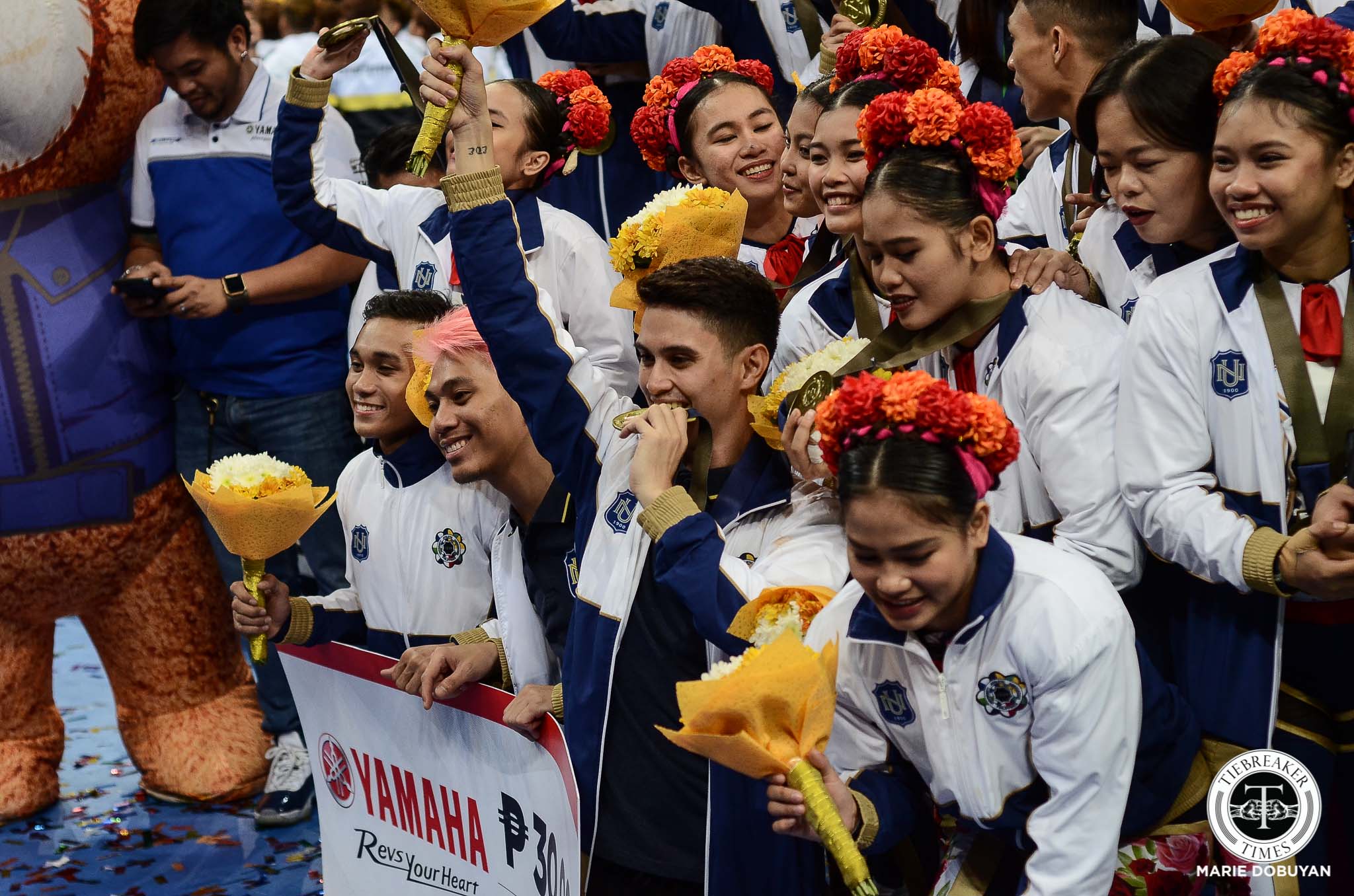 There were a lot of qualms on social media regarding the smaller prizes for the podium finishers of the UAAP Season 81 Cheerdance Competition compared to last season. 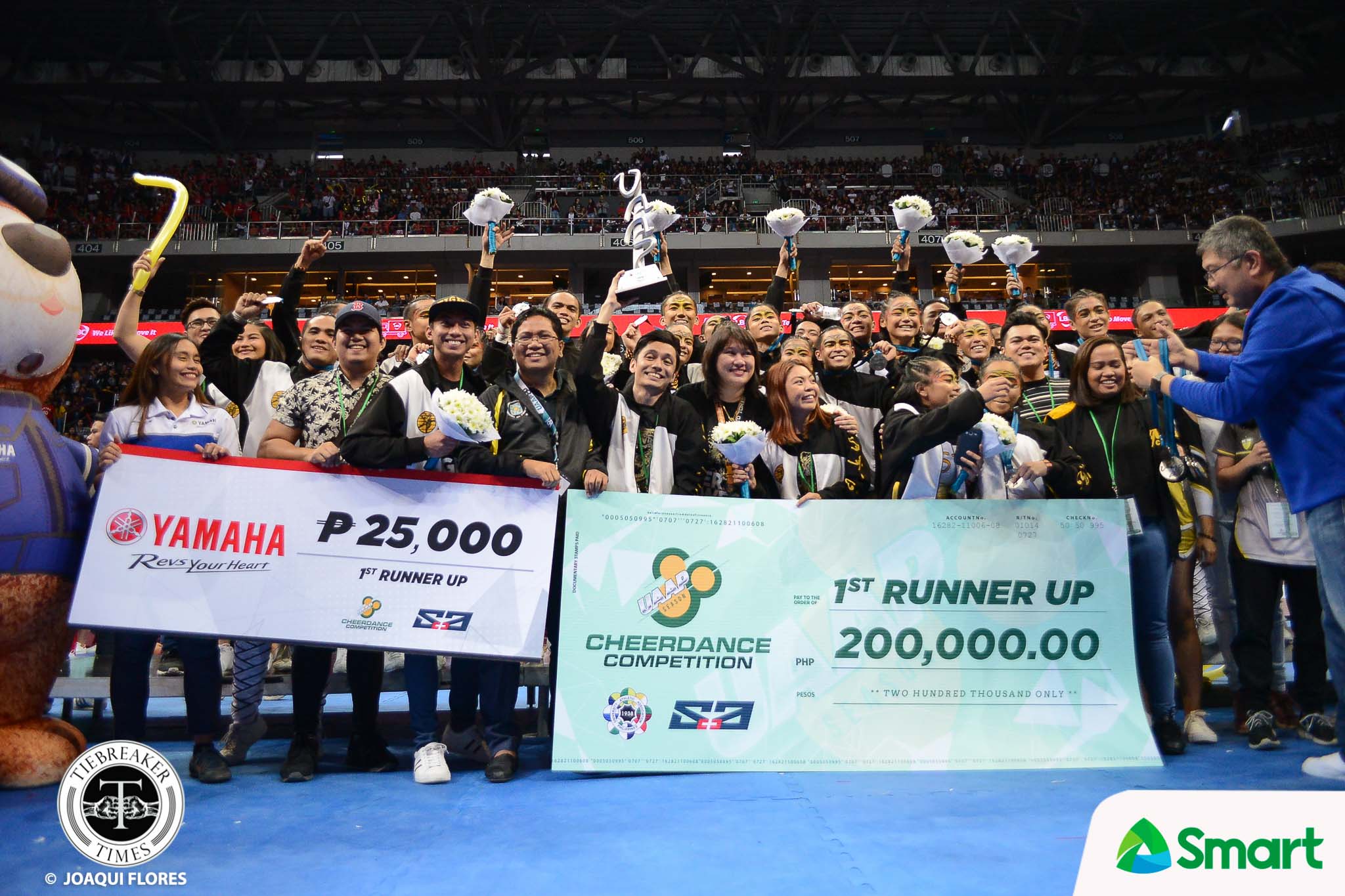 And the silver and bronze medal finishers also experienced a significant drop in incentives. The first-place finishers received PHP 30,000 this year compared to PHP 200,000 a year ago, while the second runners-up were rewarded with a check of PHP 20,000 – down PHP 120,000.

When the league was asked, the UAAP stressed that the funds raised by the UAAP Cheerdance Competition – one of the most-watched events in the UAAP calendar – had already been spread to the rest of the league.

“On substantive grounds, the Cheerdance Grant is supposedly for the benefit of the cheerdance program of all the member-universities,” said league Executive Director Rebo Saguisag regarding the pot money for the event.

“A bigger chunk is now distributed among the eight member schools of focusing on the top three finishers.

“It is likewise a move more consistent with the mission of the UAAP to promote amateur sports among the students of the member universities, where the primary motivation is the pursuit of school pride instead of monetary gain,” the statement added.

One league official, who refused to be named, confirmed that the rest of “pot” gathered from sponsors have been spread out to all member schools. And for that school, they are planning to spread the wealth to support the cheer squads’ sister teams, namely the school’s streetdance and ballroom formation teams.

#ReadMore  Tamaraws rally back against Blazers

With that said, Saguisag stressed that gold maybe the goal but winning it is not the end game.

“It is a reminder that in the UAAP, you do not always have to finish first in order to win.”

UAAP yet to tackle eligibility extension after S83 cancellation

With the cancelation of the 83rd season of the UAAP, a new batch of student-athletes will ask whether they will be eligible for the... 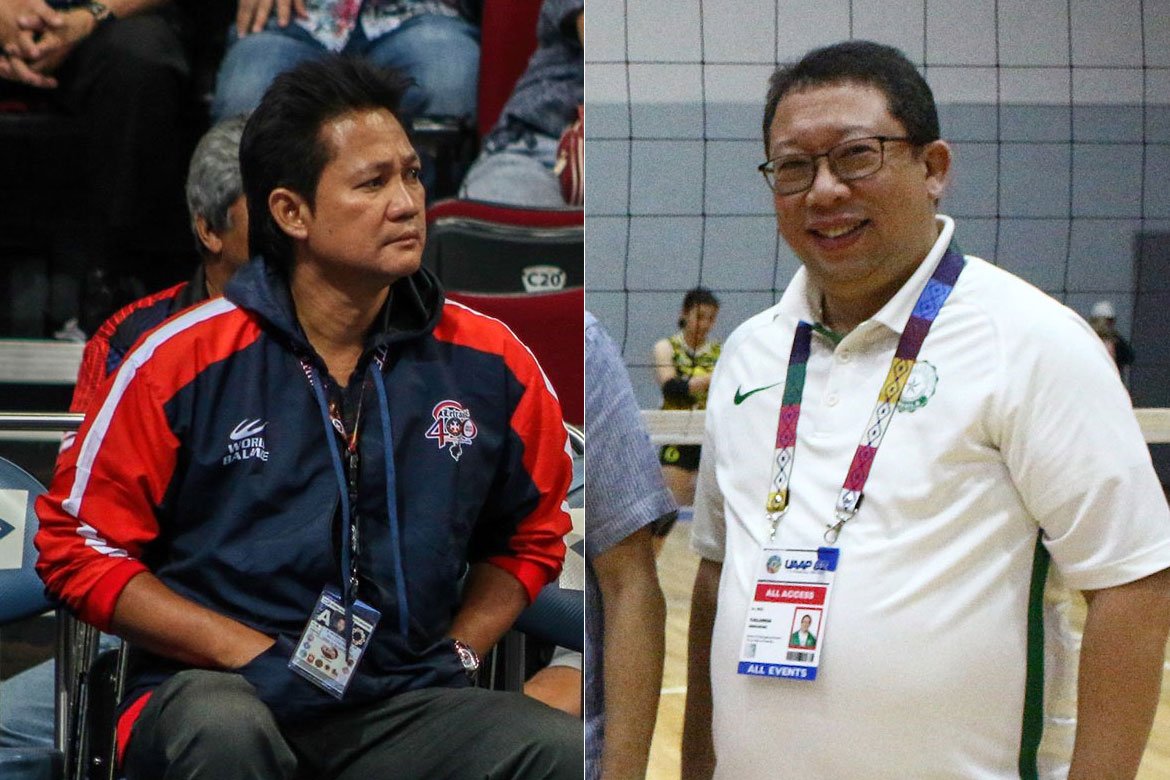 UAAP, NCAA to cooperate with CHED in drafting protocols

Two of the biggest collegiate leagues in the country gladly welcomed the development that the return to practice for collegiate teams is impending. “The...