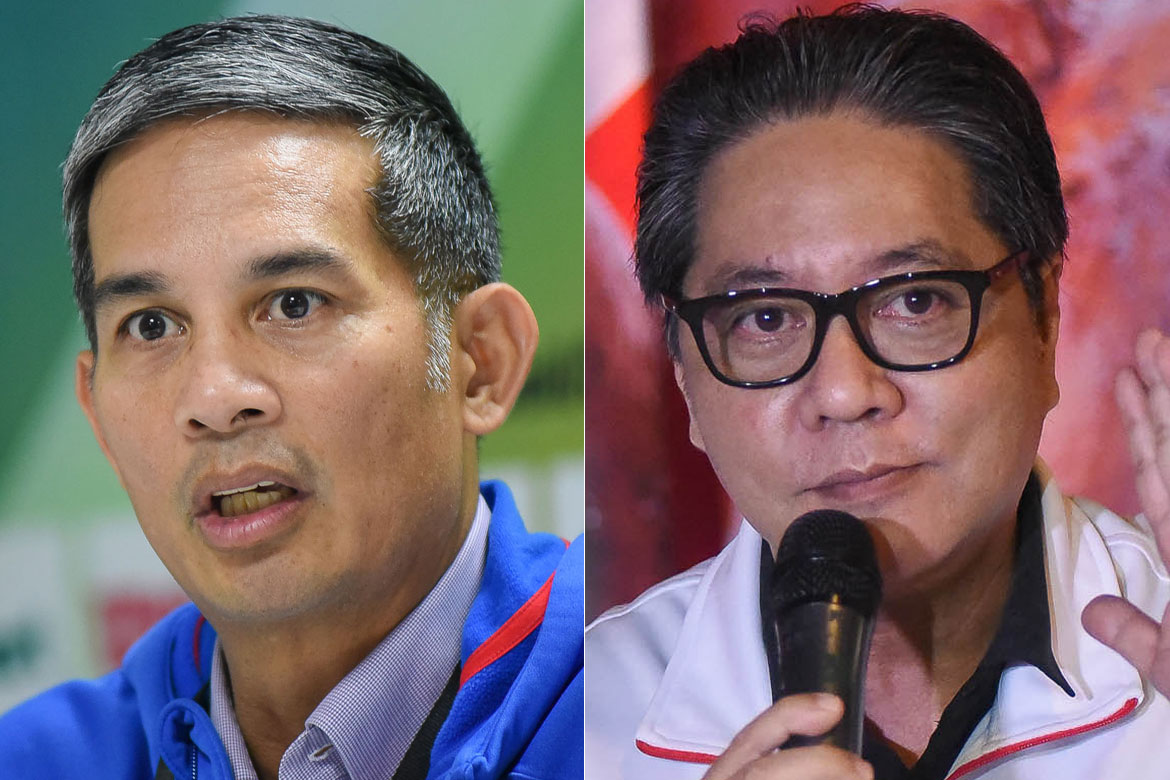 Sealed with a meeting in Amsterdam at the FIBA 3×3 World Cup 2019, the Samahang Basketball ng Pilipinas and Chooks-to-Go have agreed to work together for a stronger push to move up the FIBA 3×3 rankings and gun for a spot in the Olympic Qualifiers for the 2020 Tokyo Olympics.

“With the federation gaining a lot of traction in our bid to break the top 20 in the world, we renew our call to private promoters to bond together as we make our last push for the Olympics,” said SBP President Al Panlilio.

“We’ve always wanted cooperation and a concerted effort to help the SBP achieve its goals for the sake of the country, and we genuinely appreciate the efforts of promoters such as Chooks-to-Go under the leadership of Ronald Mascarinas with what they’ve done especially in 3×3.”

Special Assistant to the President Ryan Gregorio represented the SBP. Meanwhile, Chooks-to-Go had no less than their President Ronald Mascarinas.

The meeting was brokered by FIBA 3×3 Director Alex Sanchez, who invited both parties to Amsterdam as distinguished guests. Sanchez reiterated that the SBP is stronger if they work closely together with private promoters, regardless of affinity. After all, the most important thing is to generate the much-needed points for the federation.

“Chooks-to-Go has dominated the 3×3 game and accumulated the most number of points in the past four to five months due to Chooks-to-Go Pilipinas 3×3 and the use of their top 100 players in different FIBA-sanctioned events,” Panlilio said.

The projection now is that a top 20 spot is a possibility for the Philippines with the SBP and Chooks-to-Go working together as well the other private promoters. As of now, the federation is at no. 28 with 2,315,781 points, right behind Australia, a country also sending top-caliber teams in 3×3 tournaments in the region.

READ  Terrence Romeo looks to re-familiarize himself with 3x3 game

“I’m all for cooperation,” Mascarinas said. “We are very much willing to cooperate with the SBP because this is for the country and I love my country.”

“This is the best way to maximize our points because they have two players who are in the top 100 in the world, and they will earn the most number of points for the federation,” closed Panlilio.