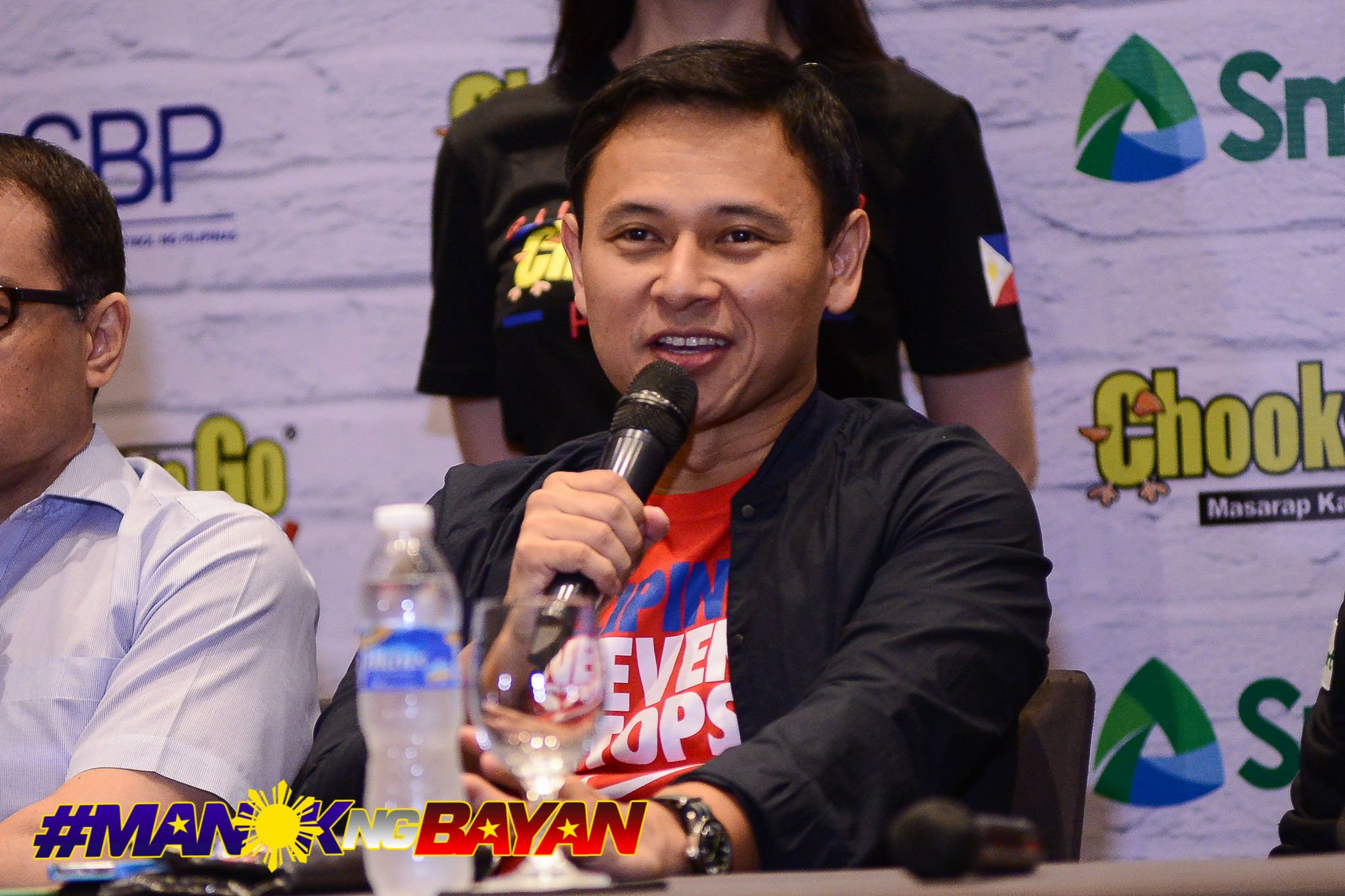 Samahang Basketbol ng Pilipinas chairman Sonny Angara announced on Thursday that he has tested positive for the coronavirus (COVID-19).

“I regret to announce that today, March 26, I received my test result and it is positive for COVID-19,” the 47-year-old said in a statement posted in his verified Facebook page.

Angara, who also serves as chairman of the Samahang Basketbol ng Pilipinas, is now the third Philippine senator with the virus after Philippine Eskrima Kali Arnis Federation president Migs Zubiri and Koko Pimentel.

Angara said that he took the test last March 16 and he has not been in contact with the public since. He admitted as well that he has been feeling symptoms of the disease.

“I have been feeling some symptoms like mild fever, cough, headaches and general weakness,” Angara said.

Now, Angara is asking for prayers for everyone to be able to overcome what he called a “tremendous challenge”. He also urged everyone to support all efforts in mitigating the virus.

“I ask for your prayers that together we are able to pull through this tremendous challenge,” he said.

“Let us continue to support all efforts to fight the further spread of the virus. Let us support our frontliners on the streets, in the emergency rooms as they are key to the effort,” Angara added.

“With hope, sacrifice, and unity of effort, we shall overcome.”