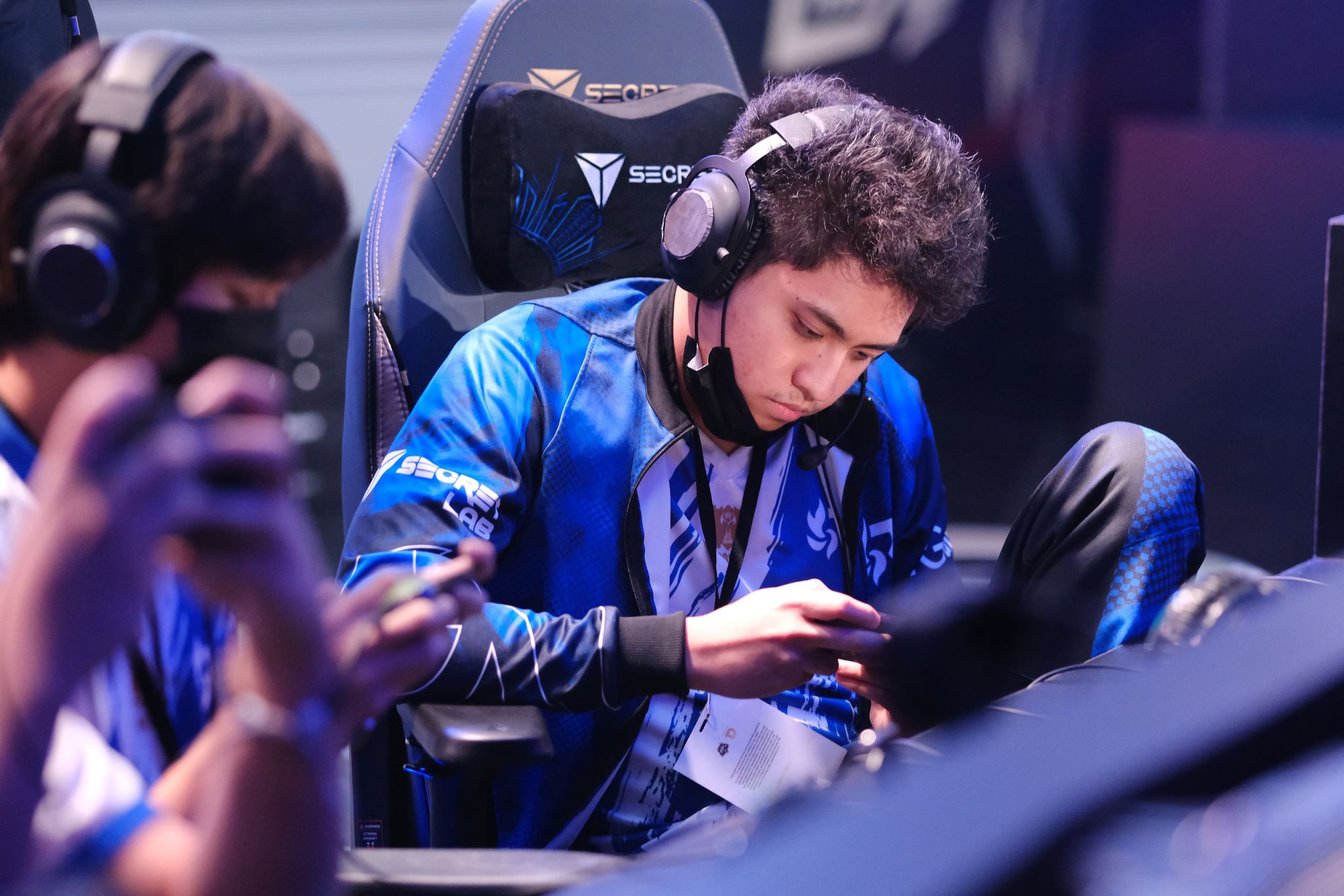 RSG PH bid goodbye to one of its longest-tenured players in Kenneth “Kenji” Villa, Wednesday night.

The 24-year-old veteran EXP laner was part of the original RSG PH squad that joined the league back in Season Eight.

Kenji saw limited playing opportunities in RSG PH as he played backup to up-and-coming EXP laner Nathanael “Nathzz” Estrologo during his three-season stay with the team.

The former Omega Esports star, who almost parted ways with the team before Season 10, still played a handful of games during the Season 10 regular season where they failed to defend their title, ending up at third place.

Kenji, a one-time SEA Games gold medalist and MPL PH champion, is one of the only four players who played in all 10 seasons of the league. 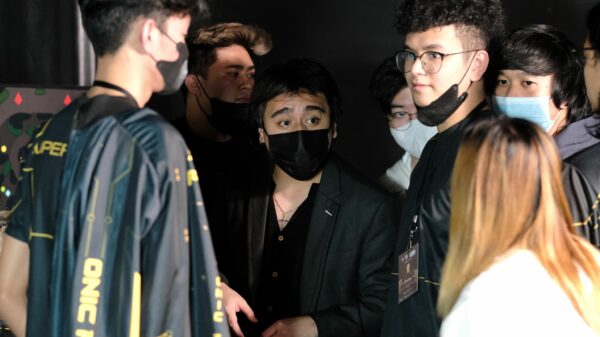 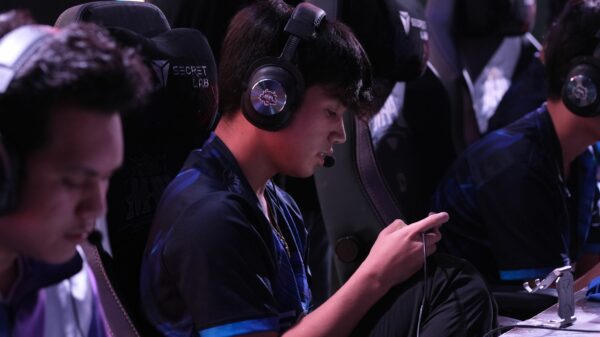