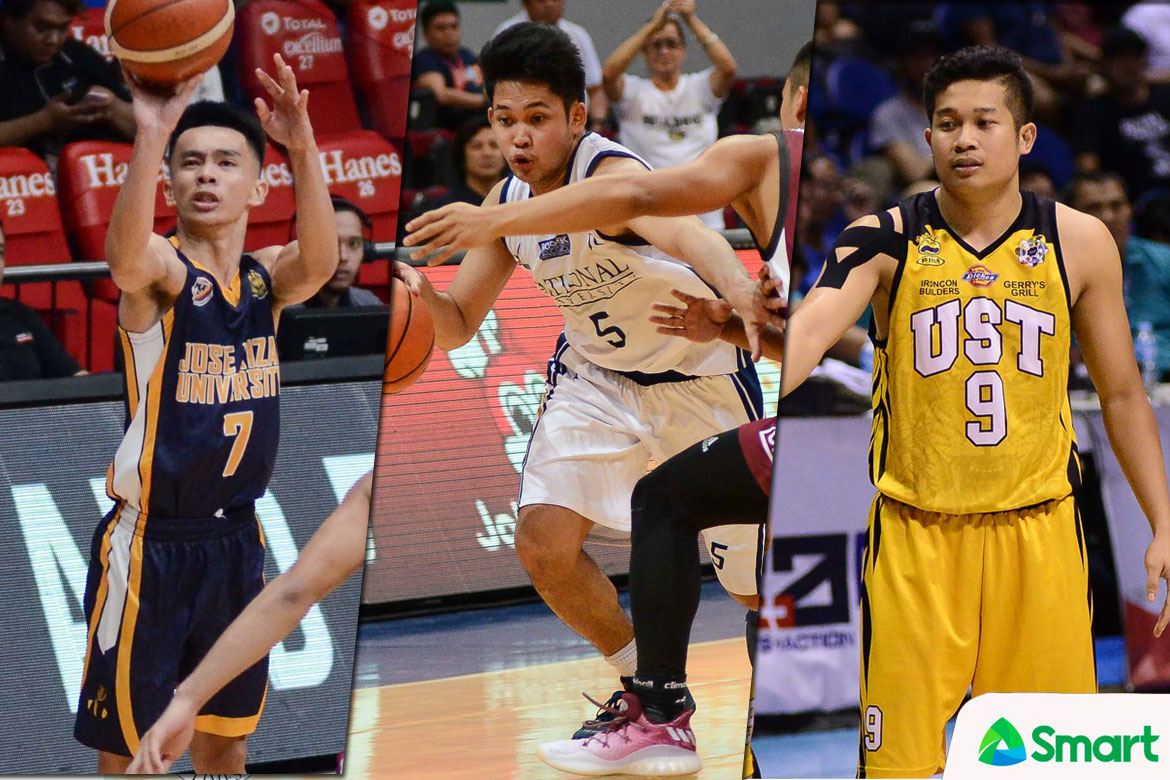 In preparation for its third season, the Universities and Colleges Basketball League will hold the 2018 SMART-UCBL Summer Tournament on Wednesday at the Philippine Buddhacare Academy in Santo Domingo, Quezon City.

Last year’s summer champion Diliman College Blue Dragons will face the CEU Scorpions in the main game at 1:15pm. Adama Diakhite will still be around to power the Blue Dragons against the Scorpions who will now embark on their first tournament without graduating senior Rodrigue Ebondo.

The Olivarez College Sea Lions, which placed second to the Blue Dragons a year ago, will open hostilities at 9:45am against the NU Bulldogs. JRU Heavy Bombers and the UST Growling Tigers complete the heavy three-game bill at 11:30am.

Tournament Director Horacio Lim explained that the format will see all six teams playing each other twice for 10 games each. The top two will then dispute the title in a one-game.

Meanwhile, the UCBL announced the admission of the Philippine Christian University-Dasmarinas Dolphins as the league’s newest member.

The third UCBL regular season is slated to open this coming September.