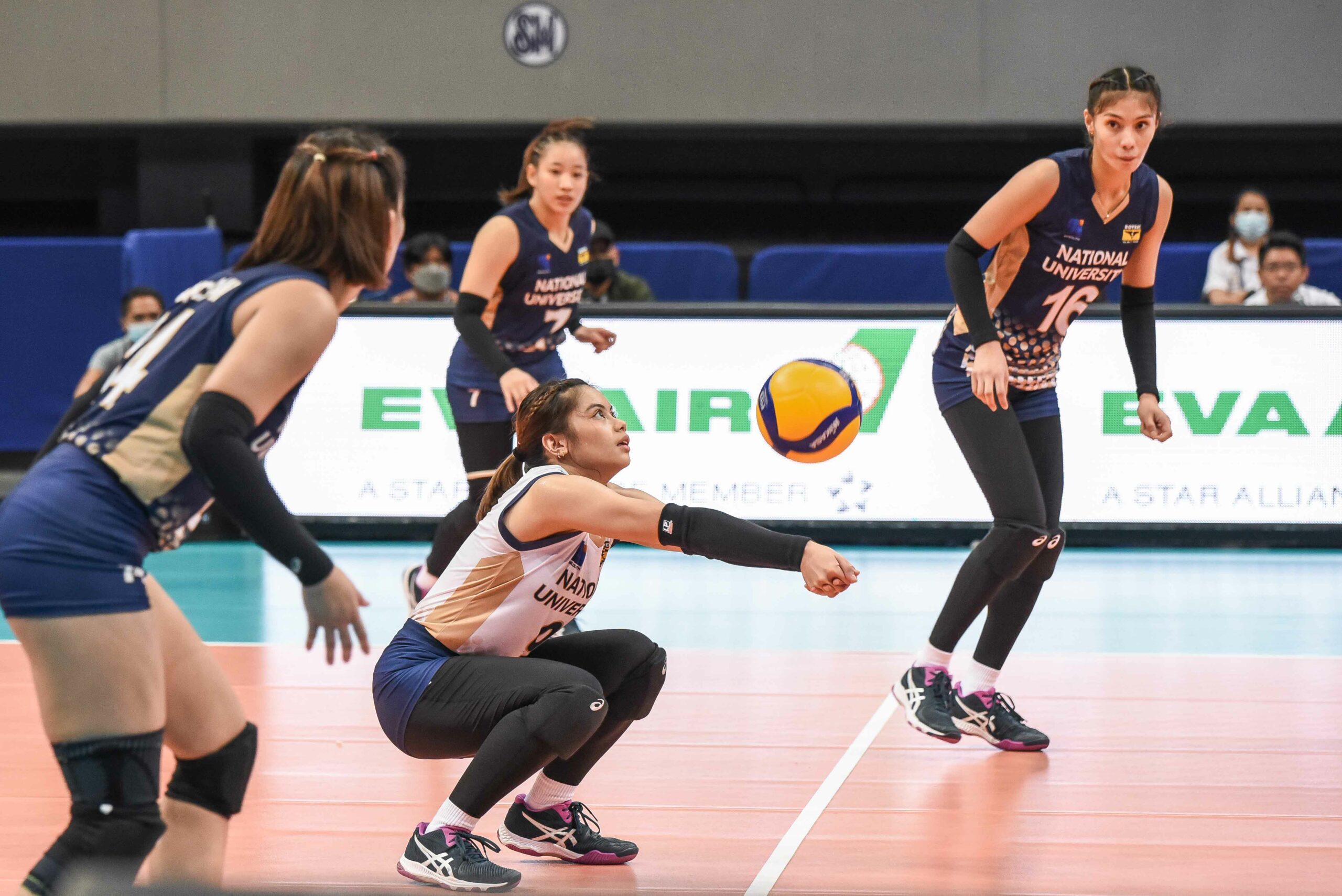 Surely, sweeping the first round of the UAAP Season 84 women’s volleyball tournament is a feat to celebrate. But National University is well aware that it should not stop there.

If for one, it’s only a stepping stone to the goal the Lady Bulldogs have their eyes fixed on – the championship.

“I’m very happy kasi nag-pay off ‘yung pinagtrabahuhan ng bawat isa. But we can’t be complacent,” said NU libero Jen Nierva after their 25-10, 25-20, 25-15 win over University of the Philippines on Thursday to sweep the first round.

“This is not the goal, ‘yung i-sweep ‘yung first round, but to really step into the championship.”

And despite the undefeated first round, NU head coach Karl Dimaculangan still sees his team’s performance far from flawless.

One category the Lady Bulldogs are clearly dragging themselves down is the errors.

In their past six games, they have averaged 27 errors. That’s a set-worth of points for their opponents. They even committed 38 errors twice in those six outings.

That’s why after knowing NU just committed 16 errors against the Fighting Maroons, postgame interview guests Dimaculangan, Nierva, and Cess Robles had to offer themselves a round of applause. 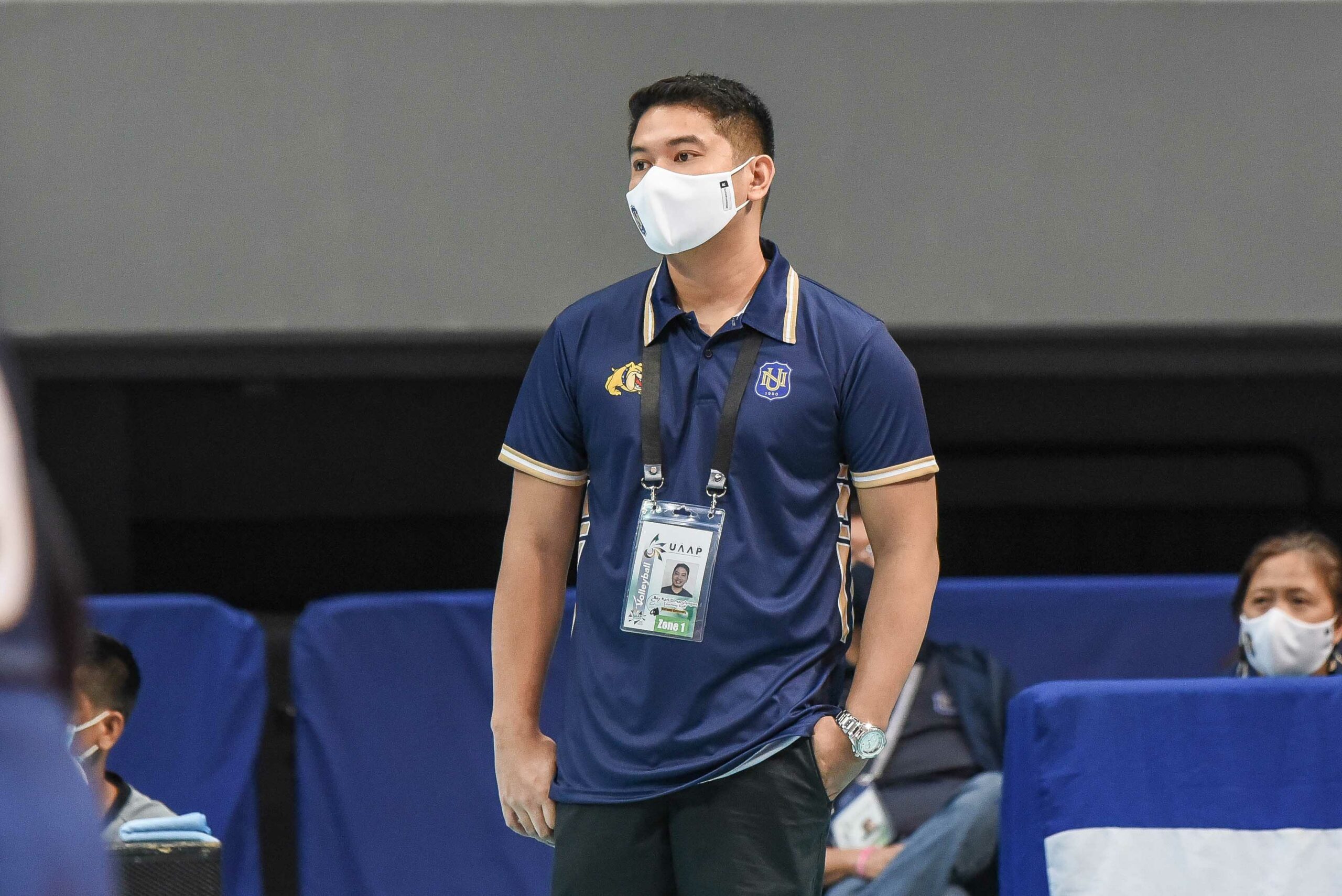 With the little things NU still has to work on, the squad is thankful for a week-long break before getting back at the every-other-day schedule in the second round.

Team captain Robles will use the time to rest but also improve the team’s performance as the second round will be another beast to slay for them. 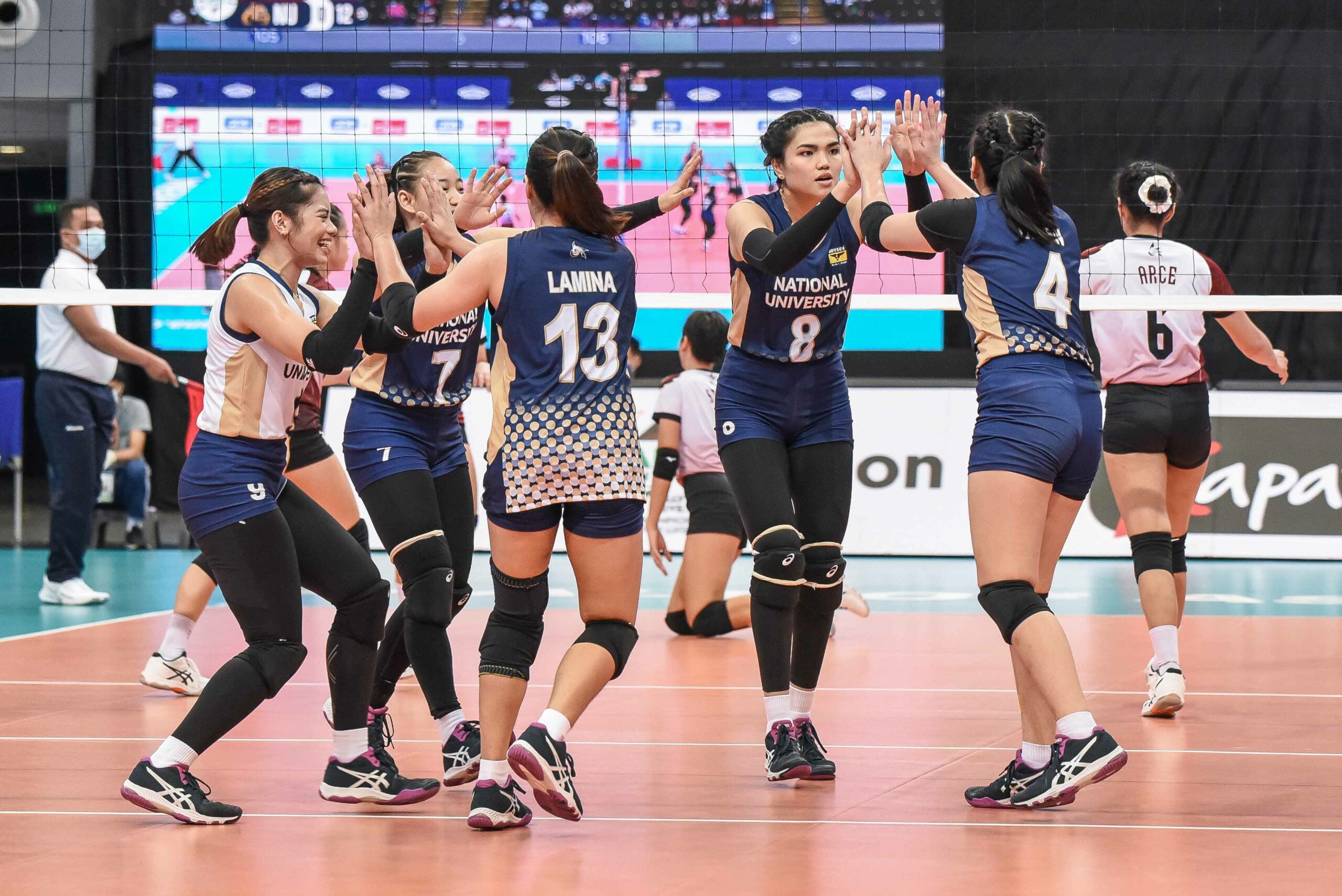 Other schools will surely mark the Lady Bulldogs after the first round sweep, making them a primary target for a prime upset in the next round.

After all, men’s basketball had the same storyline when Ateneo de Manila University went undefeated until the very last day of eliminations when eventual champions UP denied a sweep.