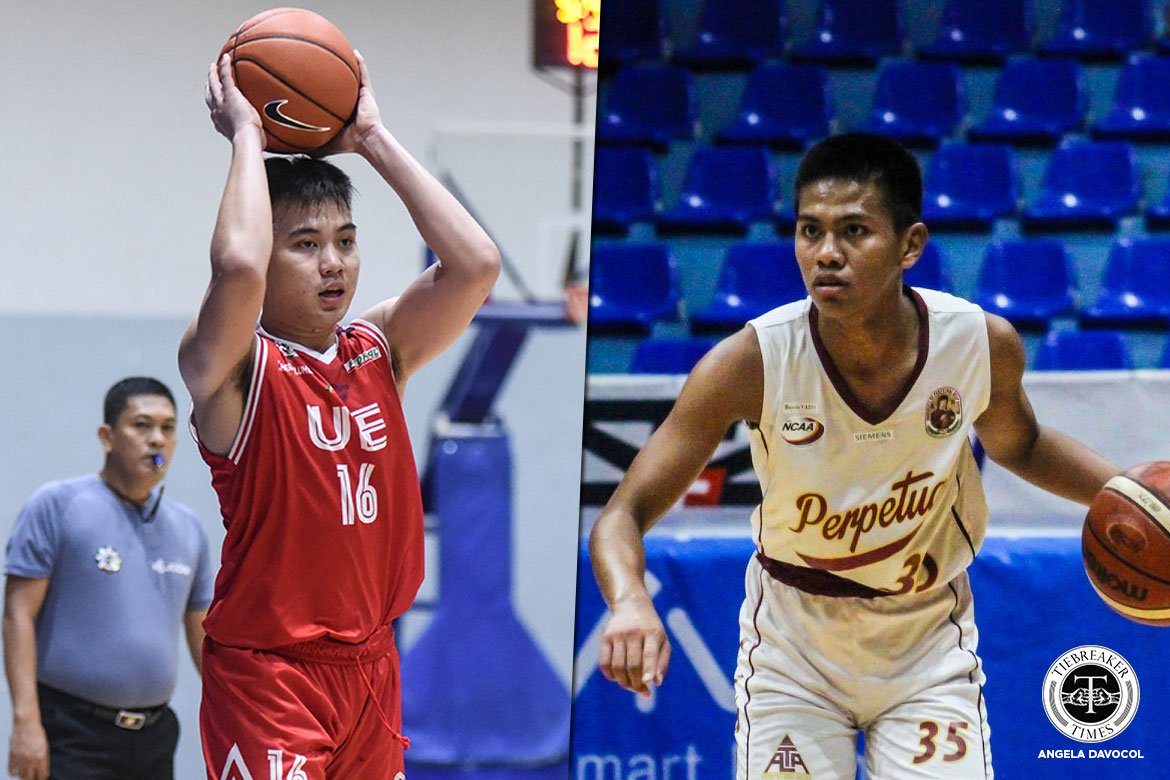 This early, De La Salle University is already preparing for its future.

Multiple sources closely monitoring the situation have confirmed to Tiebreaker Times that CJ Austria and Emman Galman have committed to the Green Archers.

Both Austria and Galman — who play the small forward position — made their commitment during a meeting with Green Archers head coach Derrick Pumaren. 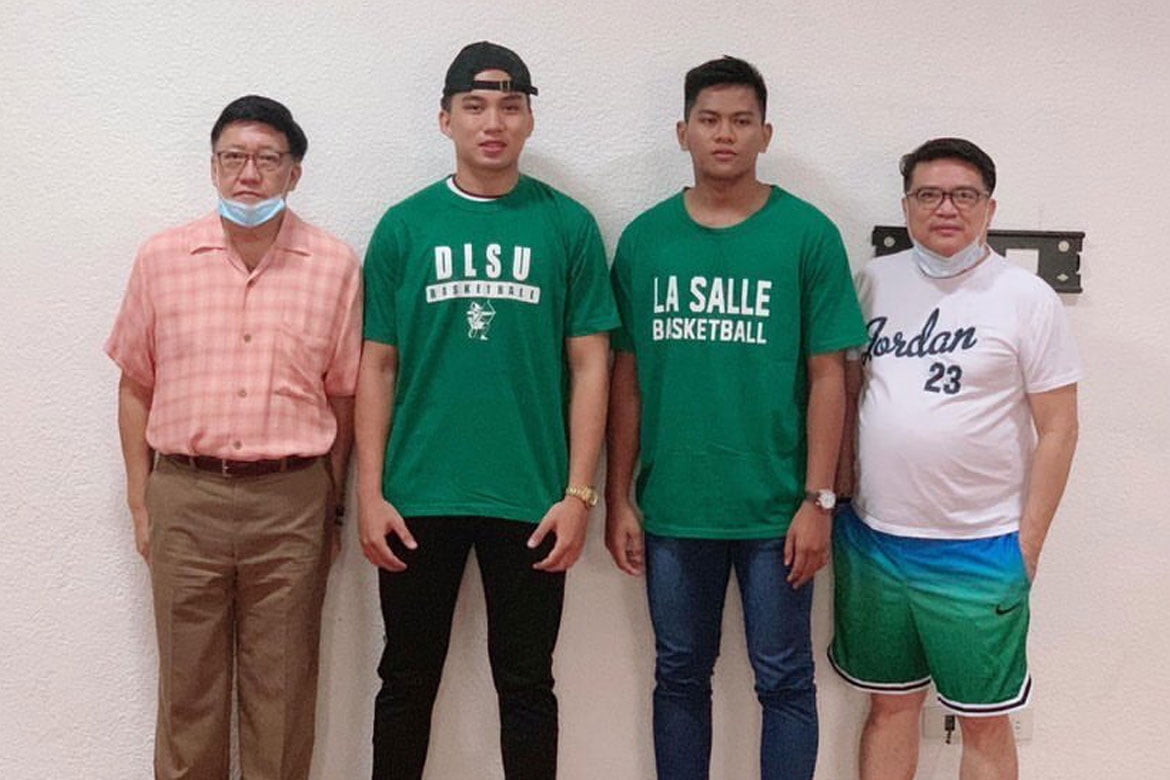 The Junior Warriors went just 4-10 for the season, though.

On the other hand, Galman, who also has one playing year left for University of Perpetual Help, is the main scorer for the Junior Altas. Also standing at 6-foot-3, he averaged 17.7 points, 6.7 rebounds, 2.6 assists, and 1.2 steals in 13 games played last season.

During the NCAA Season 95 tournament, the Junior Altas finished in eighth place with a 7-11 slate.

They will only join the Green Archers in Season 84 to form a formidable trio with Letran standout Joshua Ramirez.