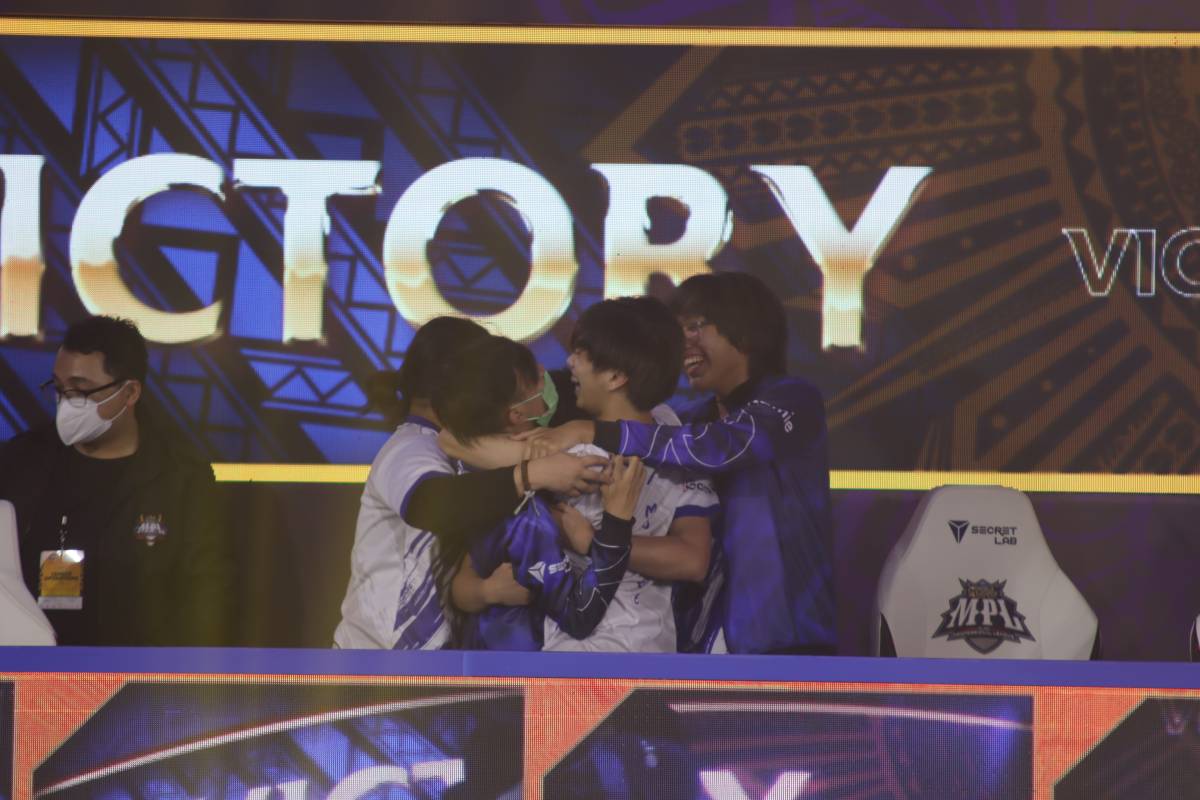 RSG PH opened its 2022 MSC campaign with a rousing 2-0 sweep of Cambodia’s See You Soon, Saturday at the Malaysia International Trade and Exhibition Centre.

The team then bagged the Base Lord in the 9:35-mark to take a 6K lead that ballooned to as much as 9K past the 12th minute. A five-man wipe led by EMANN ended the game.

The Filipino squad felt some resistance from the side of the Cambodians in Game Two, but finally got its much-needed separation via a five-man wipe at the 13:56-mark.

RSG PH then scored three kills midway into the 17th minute which allowed them to secure the win by pushing the middle lane.