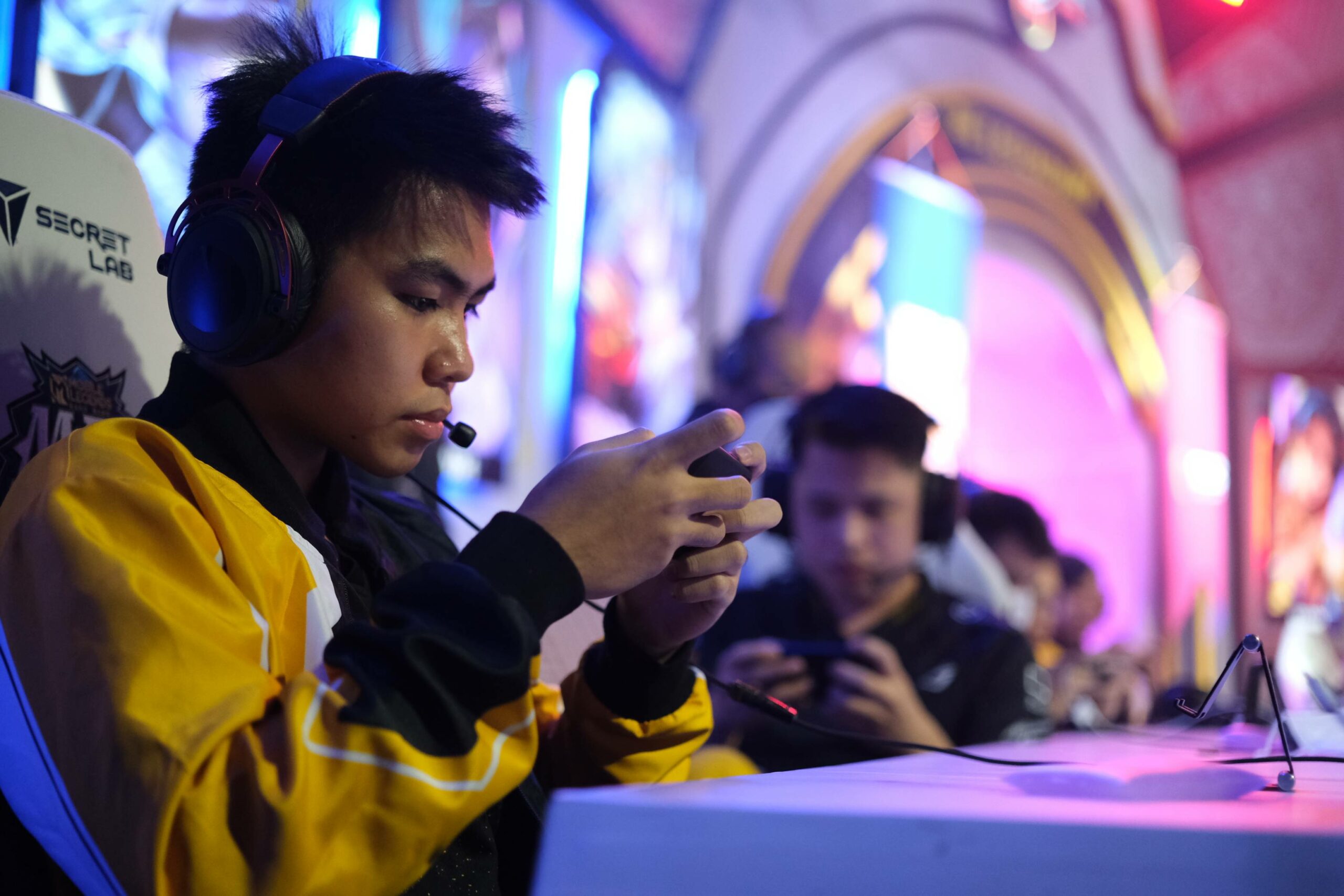 Bren Esports capped off its MPL Philippines Season Nine campaign with a 2-0 sweep of second-seed TNC on Sunday night.

Aside from that, the M2 World Champions also put TNC in danger of losing the second seed to ECHO, who is currently at the third spot.

TNC, led by Ben “Benthings” Maglaque (Lolita) and Daniel “SDzyz” Chu (Ling), had a dominant early game, taking all three Cryoturtles to take the upper hand over Bren Espor in Game One.

Bren Esports, despite trailing mid-game, took the next two Lords to catch up against TNC before securing the third one to completely turn back TNC. In the final Lord fight, Kenneth “Saxa” Fedellin’s Ling secured the objective while also leading a three-man wipe that eventually bagged them the win. 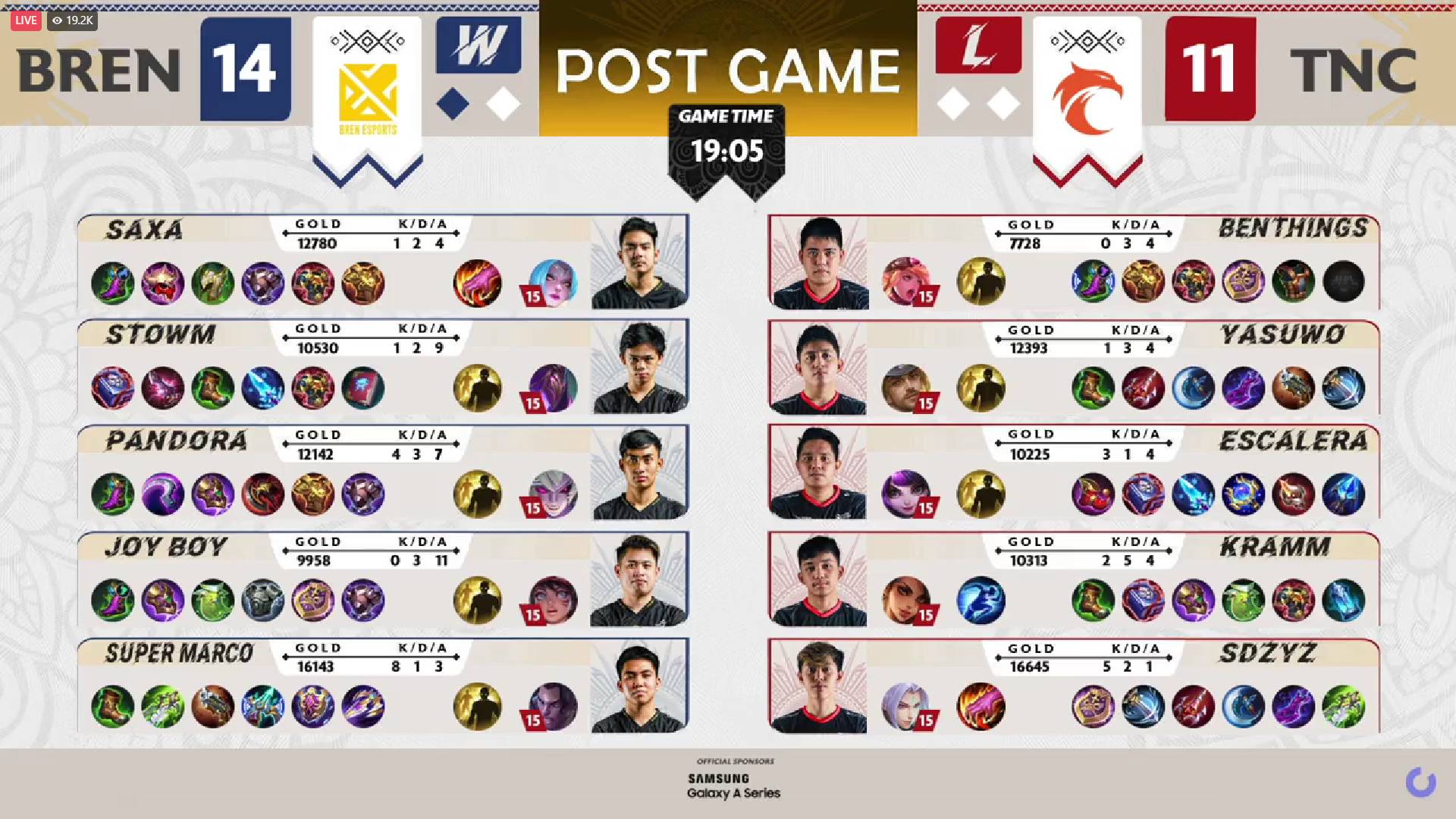 Bren Esports then stomped TNC, 7-4, in 16 minutes and 44 seconds to finish off the series. 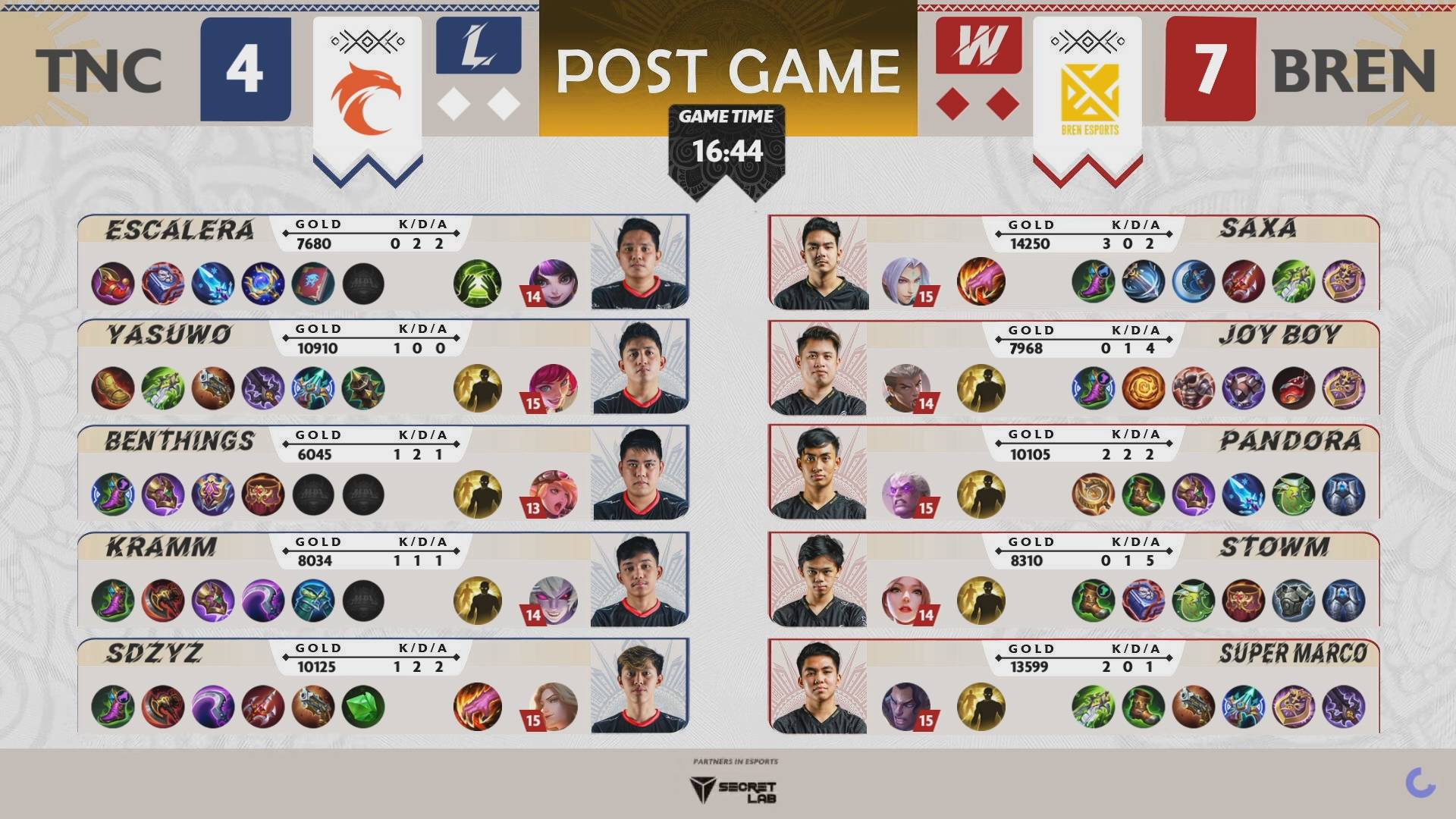 Saxa’s Ling ended up with three kills and two assists without a single death while SUPER MARCO had two kills and an assist as Bren Esports ended the tournament with 14 points off a 5-9 standing.

Meanwhile, TNC, who is still at the second spot, dropped to 9-5 with 27 points.