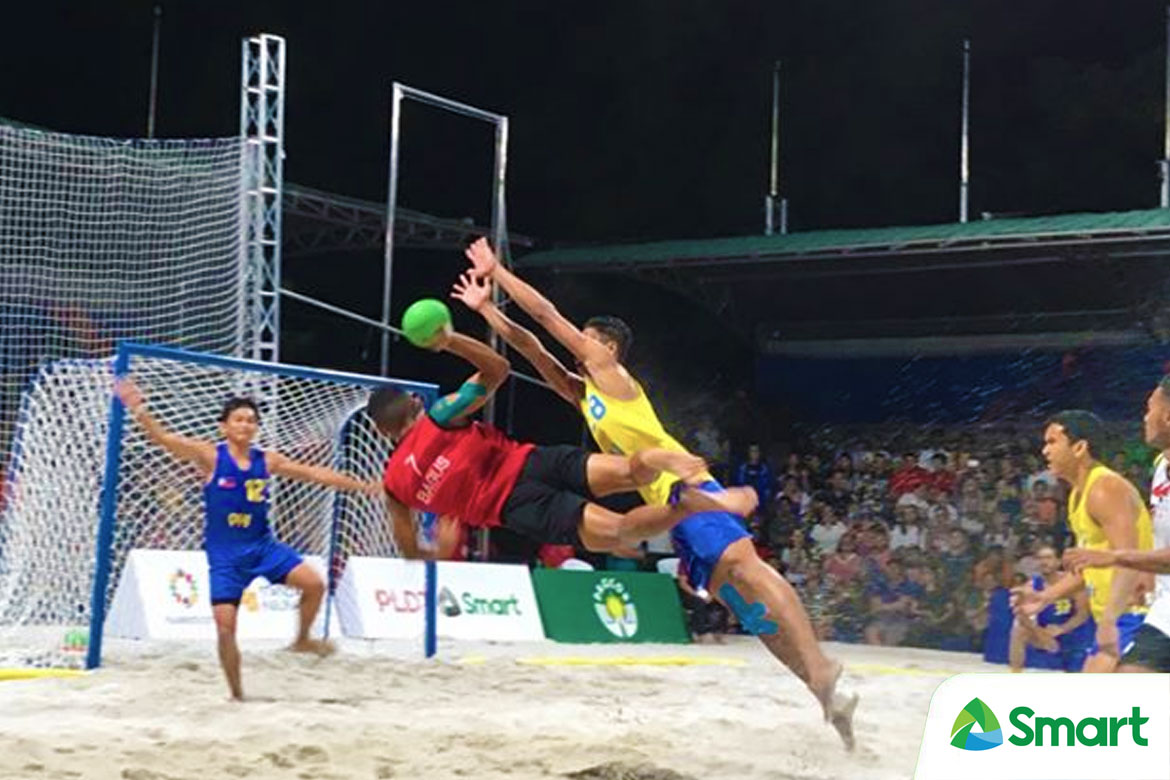 The team had a spectacular opening day win versus the Singaporeans, with Mark Dubouzet and Rey Tabuzo leading the charge.

The game with Indonesia proved more intense compared to the host’s opener for Singapore. Both periods had to be decided by golden goals, and had to go through a shootout where the match was decided on the final point scored by Jamael Pangandaman.

Excellent goalkeeping on the last two possessions gave the victory to the Filipinos, who at 2-0 are still in the running for gold.

The Philippines will have two more matches. The first is on December 10 vs. Vietnam at 6:00pm, then on December 11 at 9:00am vs. Thailand.