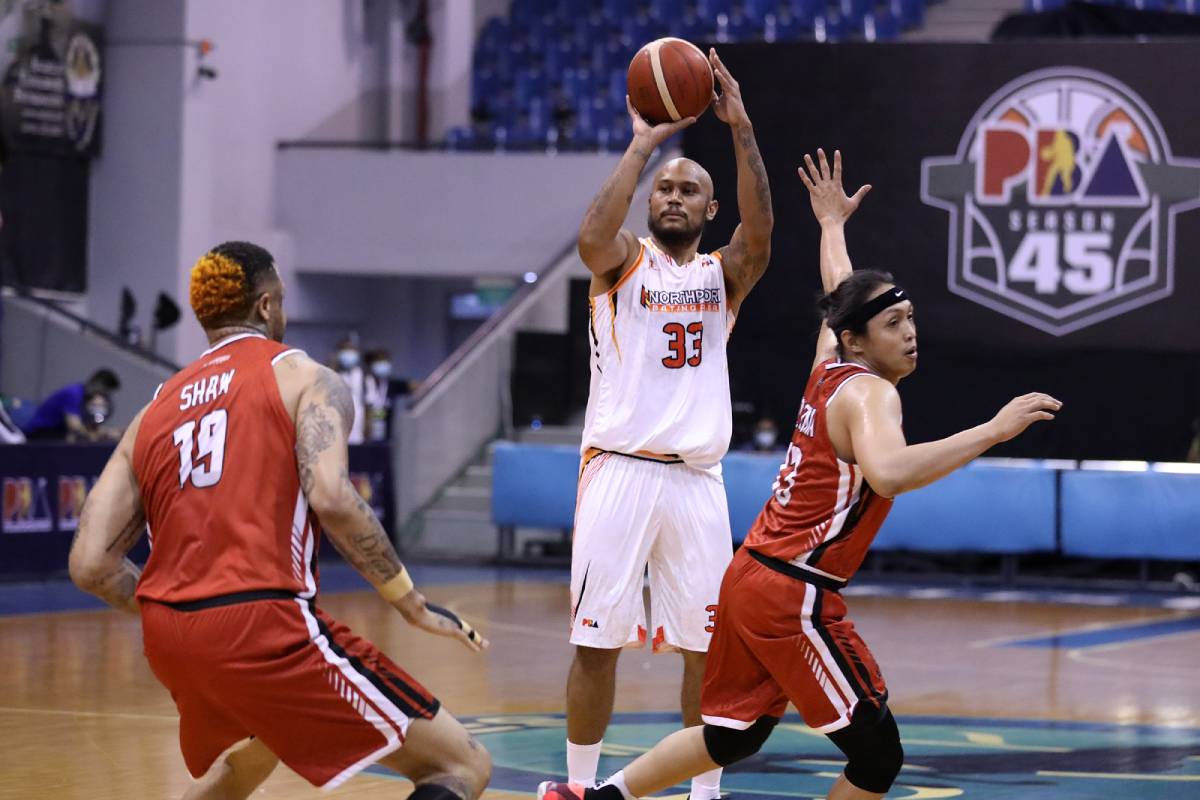 In desperate need for big men, Blackwater has agreed to terms in signing enigmatic Kelly Nabong to a six-month deal.

Nabong, 32, entered free agency by NorthPort during the off-season.

The Bossing have been looking for a big man the past few months after trading away 2019 second overall pick Maurice Shaw to NLEX. Blackwater even reached for 6-foot-7 Rey Mark Acuno in the second round of the 2021 Draft.

Then they looked back on their roots with Nabong, who was part of Blackwater in the PBA’s minor league back in 2012.

“He will prove that he is a changed man,” said Blackwater boss Dioceldo Sy to Tiebreaker Times.

However, according to multiple sources closely monitoring the situation, NorthPort — who received the big man from San Miguel back in January of 2020 — had been struggling to control Nabong. 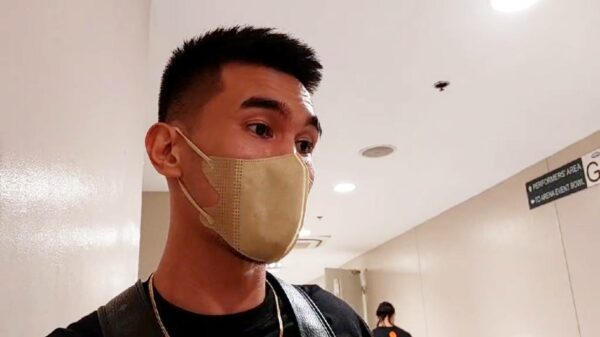