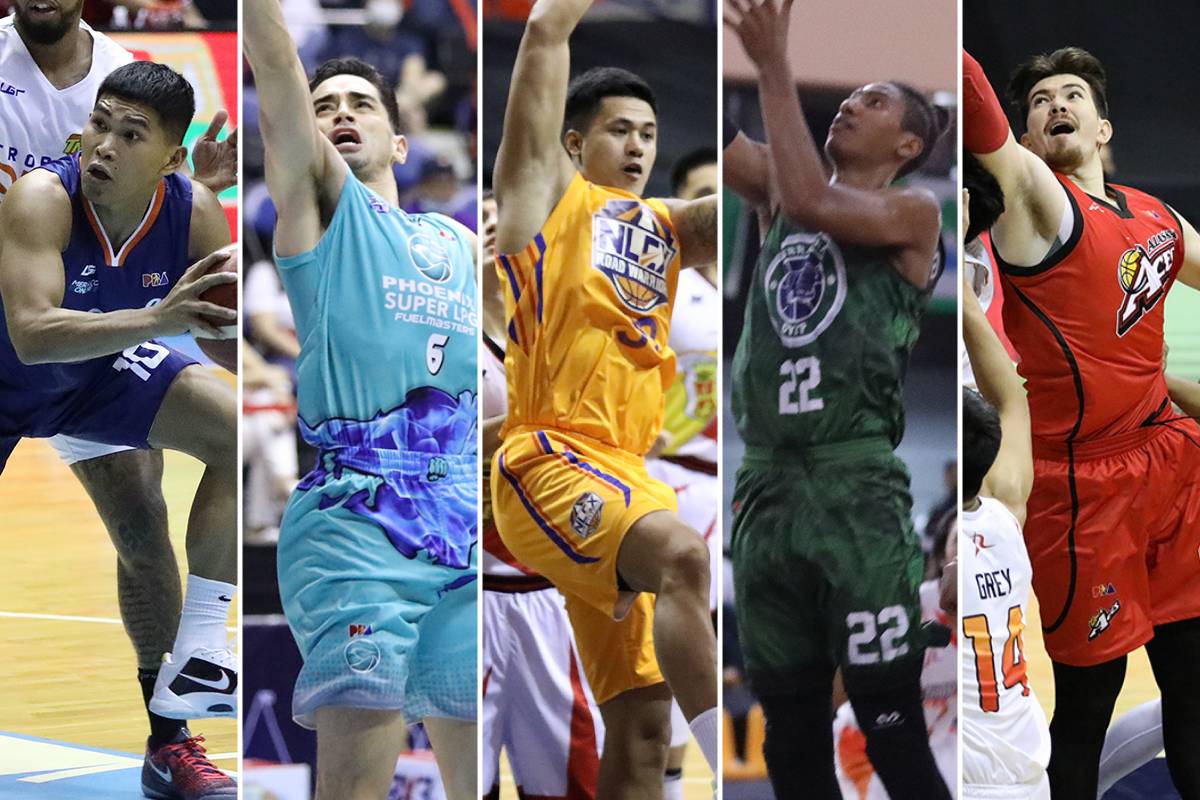 That’s how agent Charlie Dy put into words the negotiations between his client Matt Ganuelas-Rosser and TNT, which led to a homecoming of sorts for the champion winger to the team he began his PBA journey with.

“It was a very fast deal kasi he wanted to play under Coach Chot [Reyes] who got him when he first came to the Philippines, to play for Gilas,” the long-time sports manager told Radyo5’s Power and Play with Kom Noli Eala.

Ganuelas-Rosser, 31, hogged the headlines on Friday evening when the Tropang Giga announced through their official social media accounts that they have acquired the versatile cager’s services via free agency.

It was just the latest development in the league’s new free agency ruling, which allows players to become unrestricted FAs at the end of their seventh season that also gives them the right to choose whichever team they wish to play for.

And the first to benefit from it is the 2014 rookie class, which Ganuelas-Rosser is a part of. He was taken fourth overall by NLEX before being traded to the flagship MVP Group franchise about a month after the draft.

He spent his first three years in the league with TNT in a stint highlighted by a championship run in his rookie year, before being shipped to rival company San Miguel Beer in 2017 for guard RR Garcia in a one-for-one deal.

Now an owner of five titles, Ganuelas-Rosser is back to where it all started. He returned to a perennial contender that could not only raise his prospect of winning another gold, but also help him thrive individually.

Well, he should be familiar with the present-day TNT. Aside from reuniting with old-timers Jayson Castro, Ryan Reyes, and Kelly Williams, to name some, he’s also back under Chot Reyes, whom Dy said was a big factor in the decision.

For Dy, Ganuelas-Rosser’s situation is a good example of how players should assess matters should they dip their feet into free agency, which so far has also seen the likes of Rodney Brondial and Nards Pinto take advantage of. 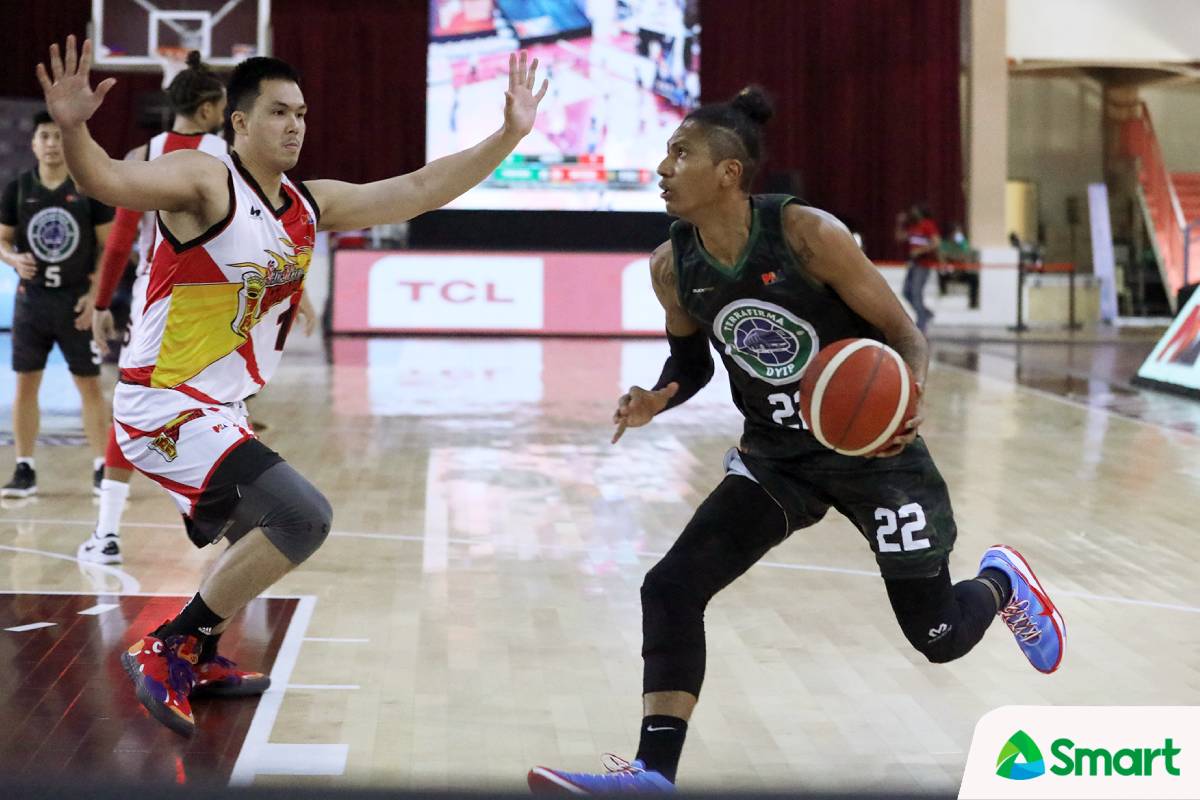 “Depende kasi talaga siya on how you look at it, eh,” he said. “Kasi ako, I always advise players na kailangan i-balanse mo. Titingnan mo rin. Kasi if you go to a team na maraming superstars, baka ‘di ka magamit. Yes, you can get a better compensation for now, but eventually, magfe-fade out ka eh. Kasi if you don’t get to play, then, ‘di ba, your talent will not be recognized eventually.

“‘Yun ‘yung kailangang i-balanse. Is it just the contract, or… you should really look at the team,” added the Virtual Playground co-owner. “Like what happened kay Matt Rosser, he joined TNT … kasi he wanted to play under Coach Chot.”

PBA Commissioner Willie Marcial has previously suggested that free agency is also a gamble. While it empowers the players, nothing is really guaranteed, since they may not get the deal he desires with another team.

Worse, there may not even be any takers.

Agent Marvin Espiritu, who also guested on the weekly sports program, acknowledges that there are indeed risks in entering free agency. That’s why he agrees with Dy that gauging their situation is of utmost importance.

“Approaching this unrestricted free agency, may mga risk factor, definitely. Katulad nga ng sinabi ni Charlie, I agree with it. You need to assess yourself, and you need to assess where you’re going,” he said.

Espiritu reiterated that a player will become an unrestricted free agent after his seventh season in the league. And those years, for him, is a period so crucial, since it could tell the direction as to where one’s career is headed. 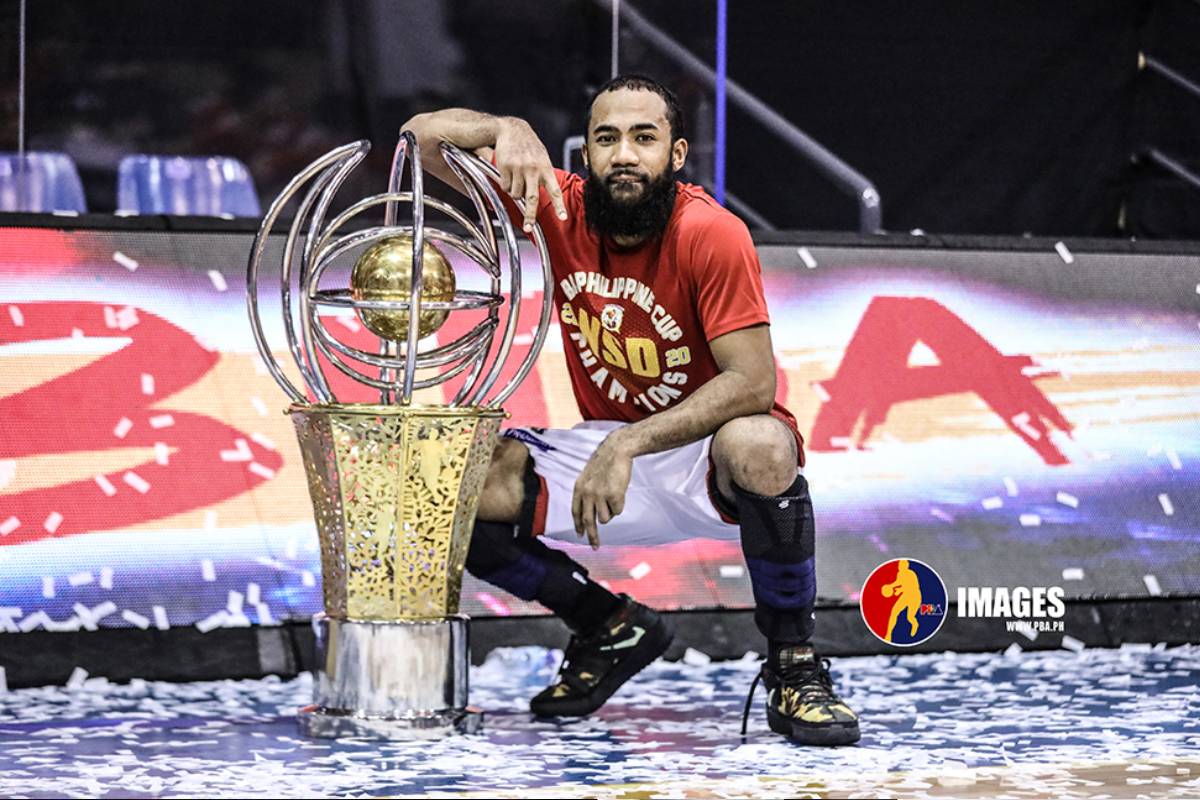 The son of player agent extraordinaire Danny Espiritu also agreed with his fellow handler that players themselves should determine if the destination they are headed to will be the best for their careers.

The PBA free agency is just in its first year, and there remains a lot to be seen as to how this new ruling will affect the league moving forward. But Espiritu believes that it will be good for the league.

“Yes. I believe so. You really cannot blame someone who is just going after greener pastures. It happens in every industry,” he said. “But going back to the PBA, I think this would be beneficial both ways overall.

“We just need to, maybe as we go along, plug some holes into it. Because this is something new na nae-experience natin. Remember, this is just the first year of free agency, I think ‘pag medyo may controversial moves or kung may controversial na outcome, I believe that the leaders of the PBA will adjust to it. We just need to adjust as we go along.”