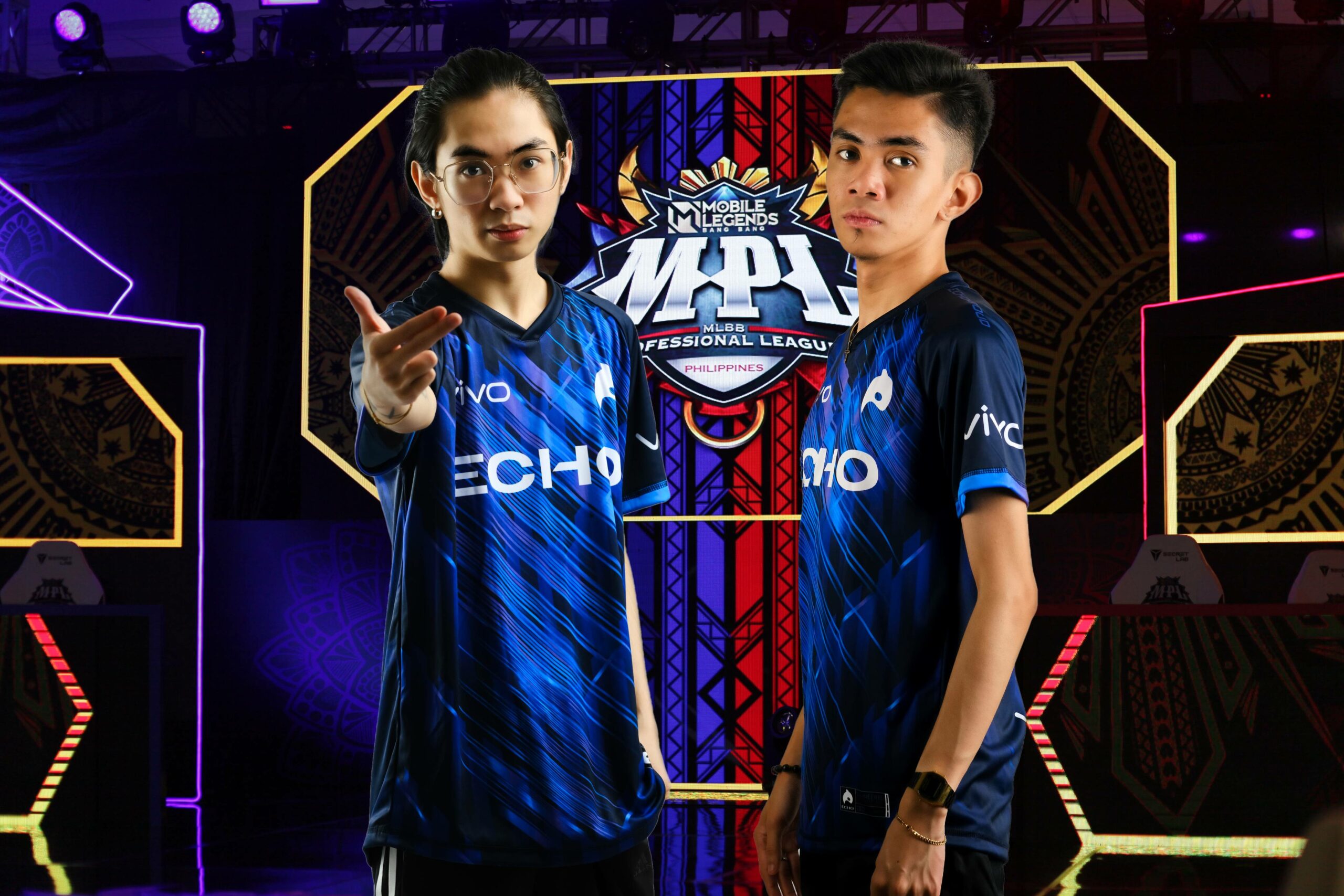 The two played vital roles in the team’s Season Five title back when they were still carrying the Sunsparks banner.

Killuash and Rafflesia were still part of the main rotation in Seasons Six and Seven with Aura PH. The former skipped Season Eight when they switched to ECHO while the latter led the team’s young composition during that span.

In Season Nine, Killuash made his return to the roster but the two took a backseat to rising stars Frediemar “3MarTzy” Serafico and Tristan “Yawi Cabrera.

Killuash nabbed his first title in Season Three with ArkAngel before winning his second one in Season Five. Meanwhile, Rafflesia led Sunsparks’ historic back-to-back titles in Seasons Four and Five.

ECHO, paraded by its star-studded roster which consists of 3MarTzy, Yawi, Karl “KarlTzy” Nepomuceno, Jankurt “KurtTzy” Matira, and Benedict “Bennyqt” Gonzales, ended Season Nine at 5th-6th place after losing to Omega Esports in the first round of the playoffs.