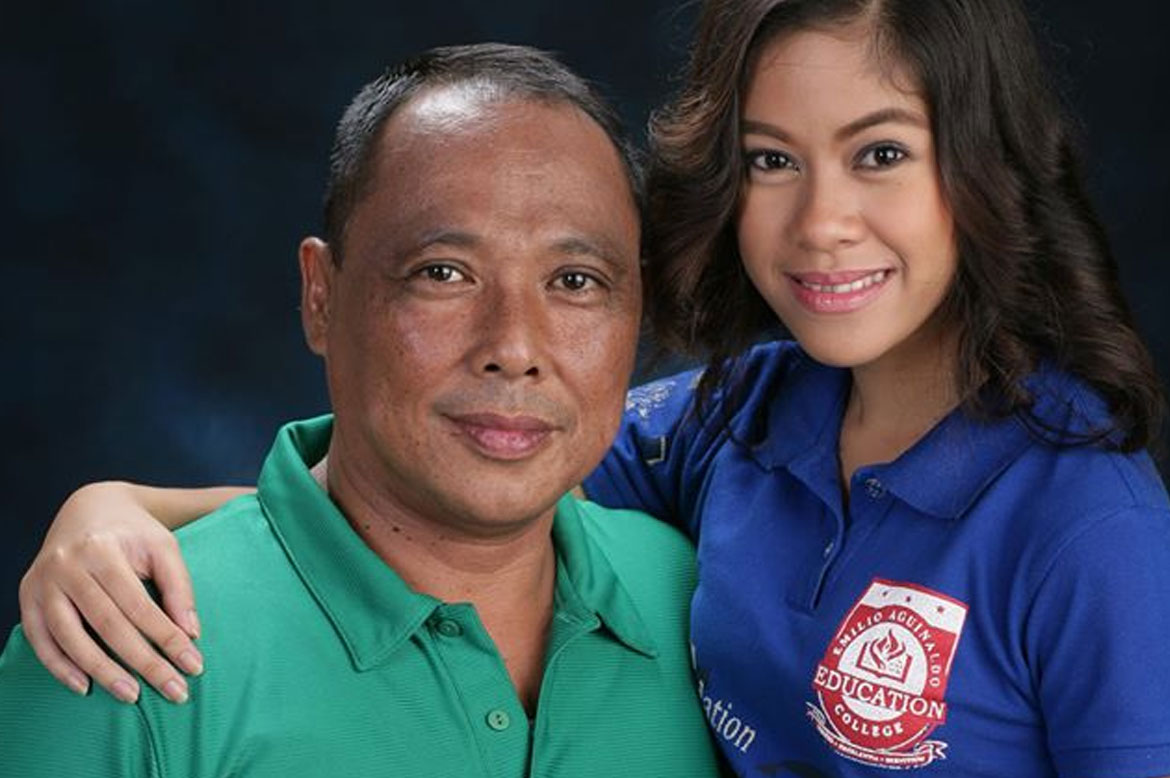 For the majority of Emilio Aguinaldo College’s stint in the NCAA, one General has guided their the school’s troops.

However, he will no longer be around to see them be generals again.

EAC’s representative to the Grand Old League’s Management Committee, Marlon Mario Carlos (February 2, 1960-January 23, 2019) has passed away, Wednesday. He was 58.

The cause of death has yet to be known.

Carlos took over from Mike Viado – the first ManCom rep of EAC to the NCAA.