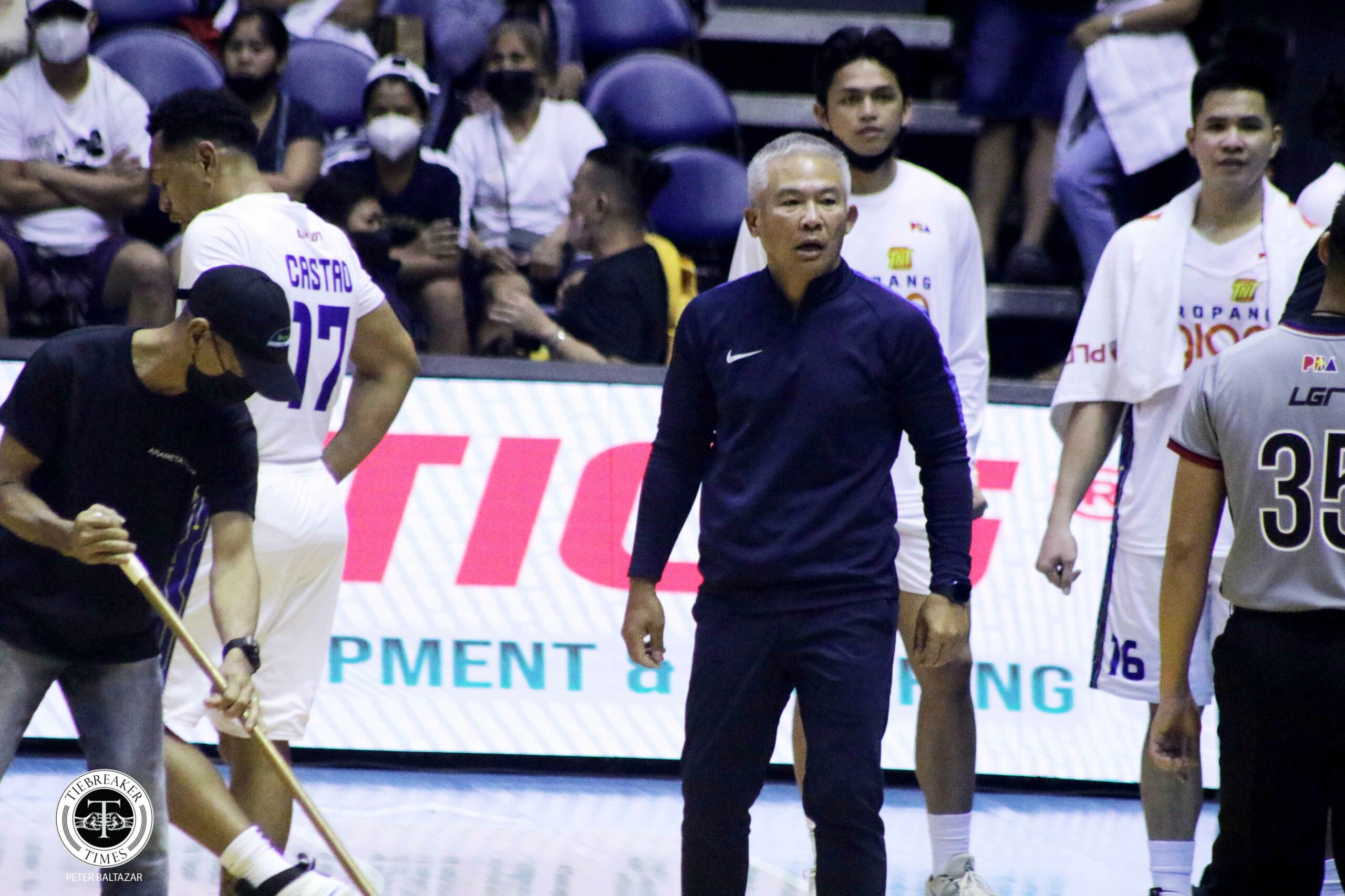 TNT did not let go despite Magnolia opening up a huge 19-point advantage early in the fourth quarter.

However, the Tropang Giga still fell short, succumbing to the Hotshots, 92-88, for a tied 1-1 semifinals series, Friday at the SMART Araneta Coliseum.

And for TNT head coach Chot Reyes, the comeback was great but that should not be the case in the next games – his team clawing back from a huge deficit.

“The positive we can take from this game is we were down 20 and we never gave up. We gave ourselves a chance in the end,” said Reyes.

“We dug ourselves a hole and we almost climbed all the way back. But we shouldn’t allow that to happen against a good team like [Magnolia].”

The nine-time PBA champion coach then proceeded to enumerate the things that let his TNT on the wrong side of the fence early on.

Mikey Williams was able to show out after a poor first half, being limited to just three points. He still ended with 28 points, five rebounds, and four assists against five errors.

The Tropang Giga committed 22 errors and Reyes said that those allowed the Magnolia to have 19 more field goal attempts than them.

“They beat us in the effort department and that’s the story of the ballgame,” lamented the bench tactician. “They won the 50-50 balls and in a game like this that was determined by two possessions, how important were those 50-50 balls?

“There’s no way to win like that. Credit to their defense.”

TNT will look to bounce back in Game Three on Sunday, 4:30 pm, at the same venue in the now virtual best-of-five semis.