Coming off a heartbreaking Asian Games stint, Carlos Yulo showed that he is still one of the world’s best.

Even if he was one of the youngest competitors in the field, the 18-year-old Filipino has qualified to the Finals of the 48th Artistic Gymnastics World Championships at the Aspire Academy Dome in Doha, Qatar.

Still, his total of 81.230 was enough for him to qualify to the finals. Though initially ranked at 14th, Yulo will enter the finals at 12th since Lin Chaopan of China and David Belyavskiy of Russia were already the third members of their country in the top 10, making them ineligible for the last day of competitions.

Besides this, Yulo also made it to the finals of the floor exercise – finishing the qualifiers in fourth with a 14.766. For the vault competition, he is the first reserve after finishing in ninth place with a 14.499. 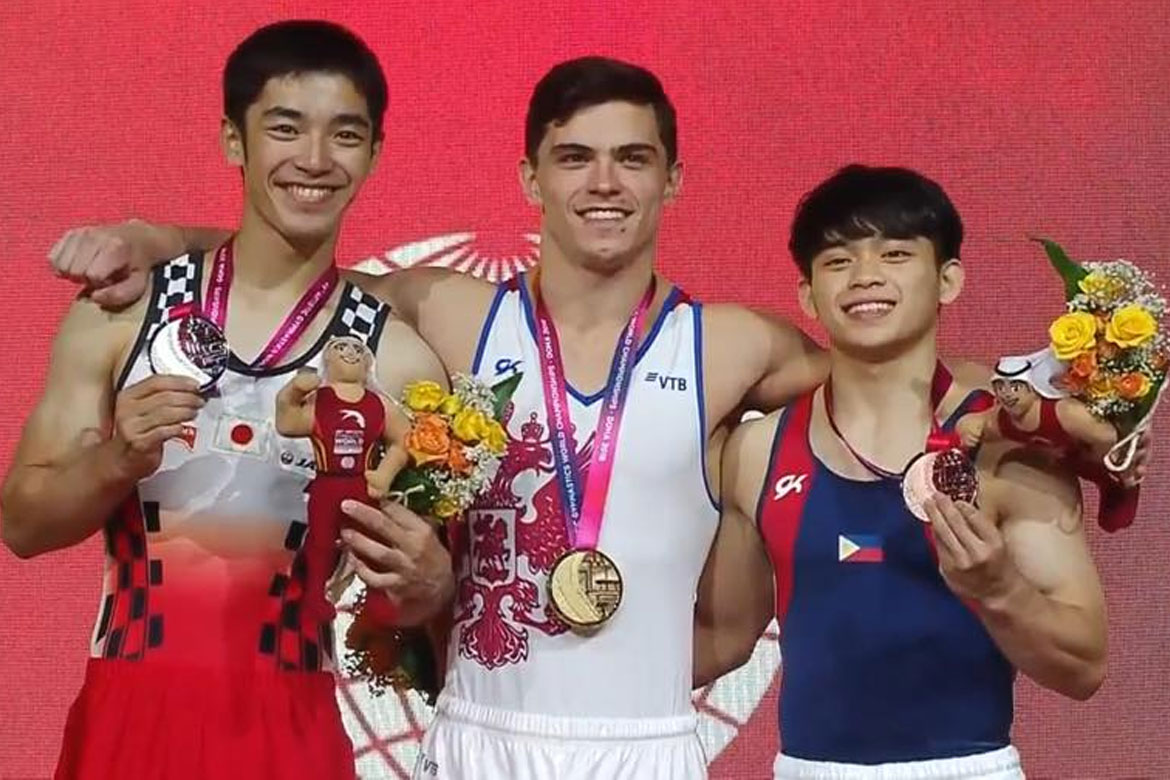 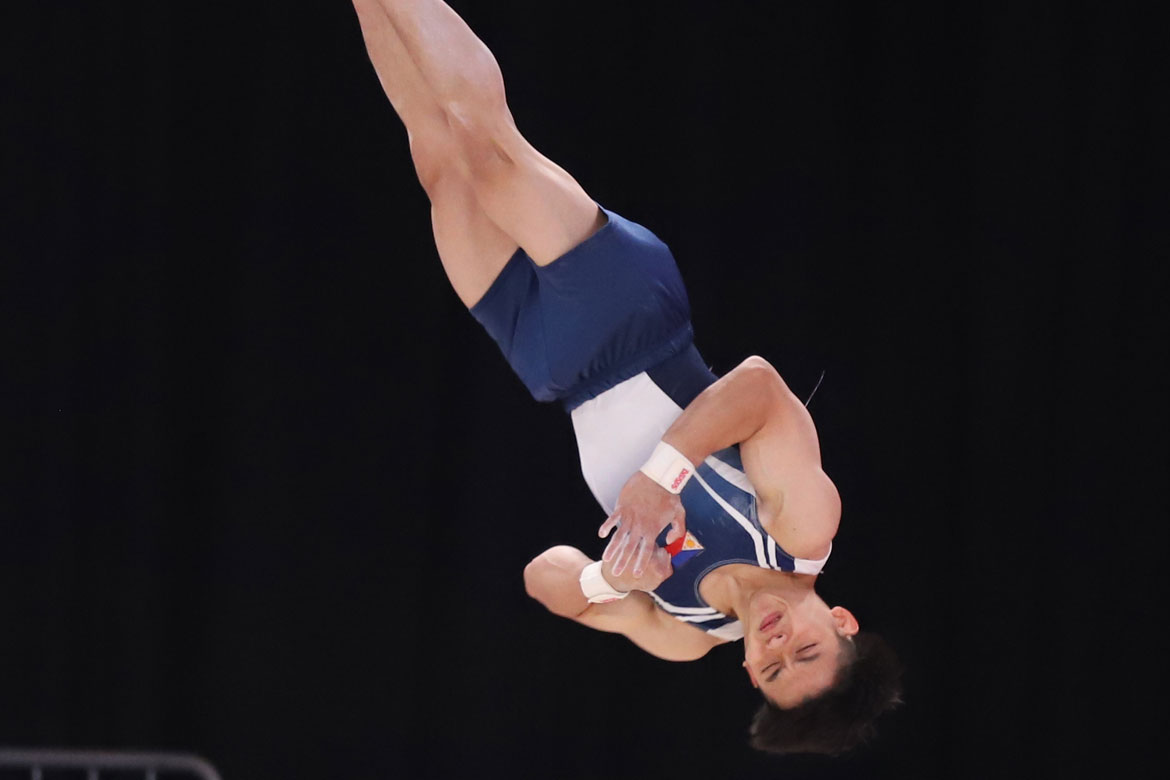 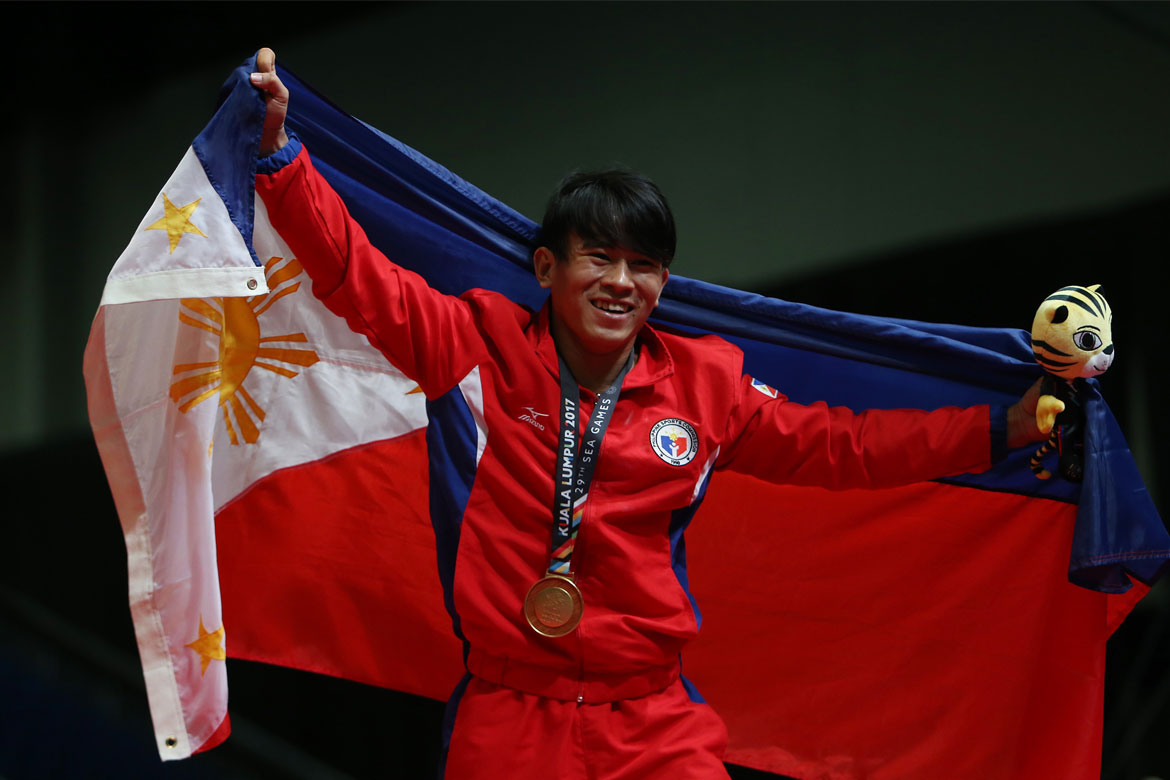 Asian Games rookies Carlos Edriel Yulo and Reyland Capellan expressed optimism over their chances for a podium finish when they plunge into action in...