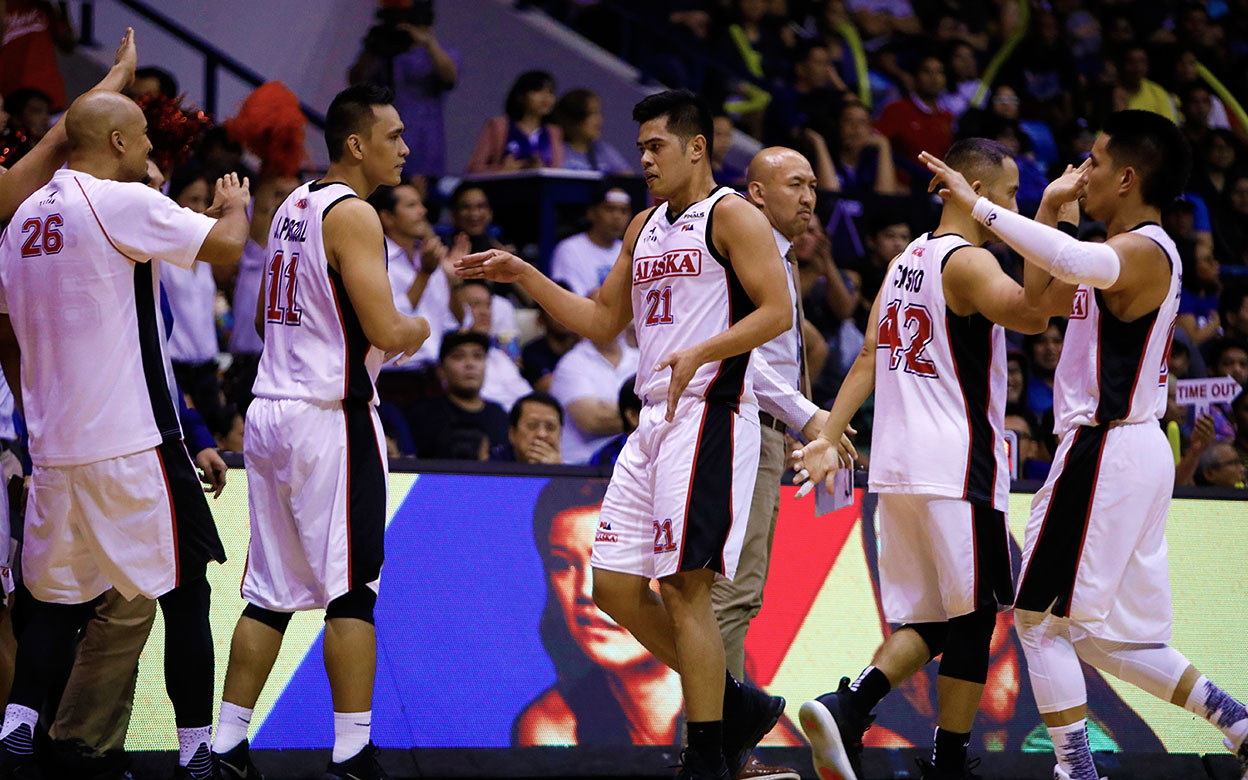 Following a solid outing in the 2018 PBA Governors’ Cup Finals, Carl Bryan Cruz has been rewarded. The sweet-shooting forward just signed a two-year extension with the Alaska Aces.

Cruz insisted he did not expect that he would be offered the a deal, since he was often seen riding the bench for majority of last season – there were even times he’d be deactivated.

“That two-year deal is really big for me.”

Cruz’s extension came after the Milkmen let go of Marion Magat, Ronald Pascual, and Karl Dehesa to make way for MJ Ayaay and Gboy Babilonia, the team’s picks in the 2018 Rookie Draft.

The Far Eastern University product is a good boost to the Aces’ frontline, which is bannered by the hulking Vic Manuel and 6-foot-7 center Sonny Thoss, who is at the twilight of his career.

However, Cruz isn’t thinking about getting longer minutes this season, as he’s all about helping the Aces in ways he can.