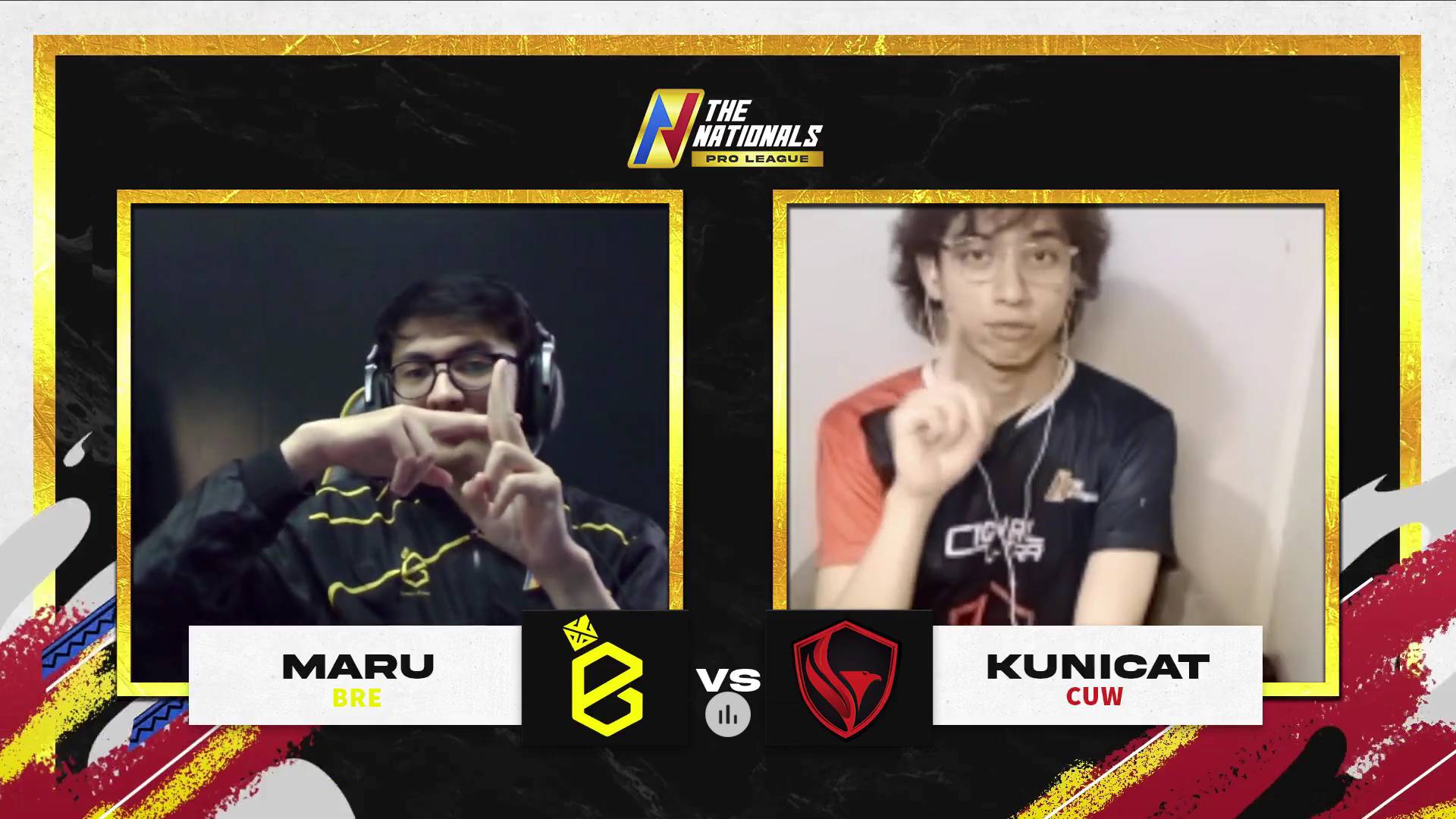 Bren Epro’s Maru “Maru” Sy will be heading to the playoffs at the number one spot while Smart Omega’s Juliano “Jules” Lozano settled for the second seed at the end of The Nationals Season 3 Tekken 7 Conference group stages, Sunday.

The lone Bren Epro bet in the group stages put up a league-best 39 points built on an impressive 31-15 record to keep the pole position while Jules, who held the top spot for a number of days prior to the group stages, fell three points behind Maru with 36 points through a 27-17 card.

Meanwhile, STI’s Michael “Hapon” Magbanua climbed from the fifth seat to third place with 34 points and a 27-20 standing.

Cignal’s Raphael “Vermillion” Cueva (27-21) took the top spot despite being tied with defending champion Alexandre “AK” Laverez (27-19) of Playbook with 33 points apiece. The latter will be entering the playoffs at the fifth seed.

On the other hand, Daniel “Kunicat” De Leon (23-23) of Cignal and Mark “MachineHead” Eking of Smart Omega were the last rookies standing as they took the seventh and eighth spots in the playoffs with 28 and 16 points, respectively.

Already eliminated are Jassen “JS5N” Capuyan of Playbook and Jim “Don Argus” Casimiro of Happy Feet as they fell to the ninth and tenth spot. 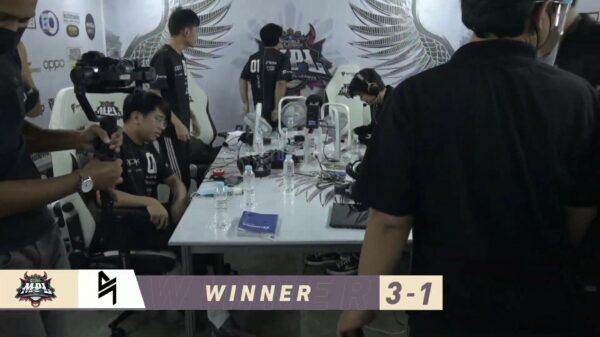 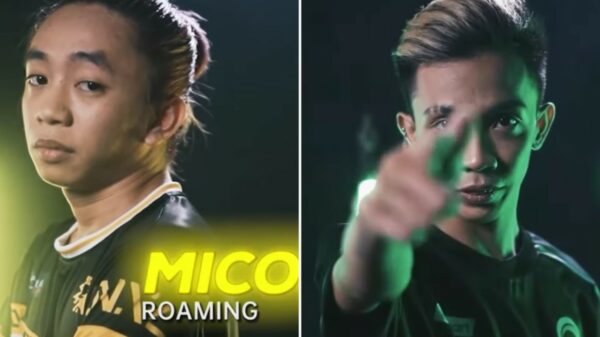 The season-long ribbing between Onic’s Mico “Micophobia” Quitlong and Omega’s Robert “Hito” Candoy has been one of the many highlights of Mobile Legends: Bang... 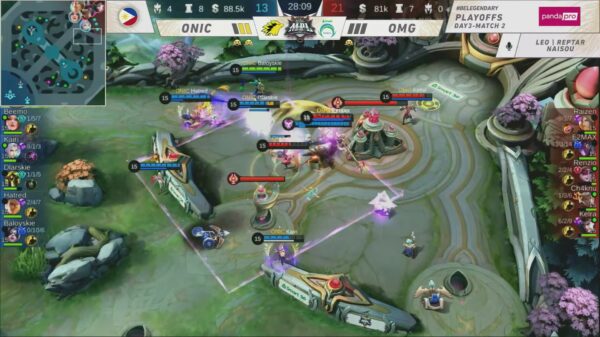 After four seasons, ONIC Philippines is finally back in the biggest stage of Mobile Legends: Bang Bang Professional League-Philippines. This, after ONIC scored a...