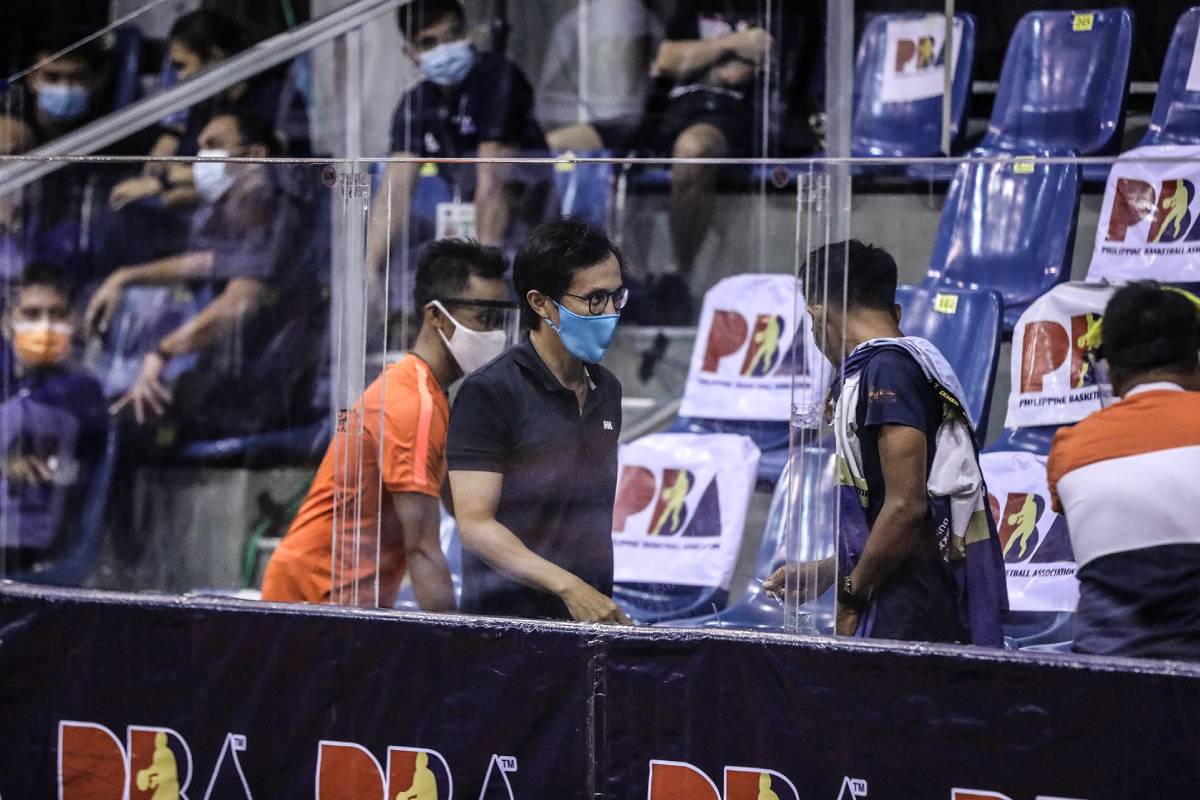 The Bases Conversion and Development Authority (BCDA) has assured that strict health protocols will be implemented to ensure the safety of over 600 local and foreign players, coaches, and tournament staff during the 2021 FIBA Asia Cup Qualifiers to be held in Clark from June 16-20.

BCDA President and Chief Executive Officer Vince Dizon said the BCDA and its subsidiary Clark Development Corp. (CDC), in coordination with the Samahang Basketbol ng Pilipinas (SBP), the national government, and the local governments of Pampanga and Angeles City, are doing the necessary preparations to provide a safe sports bubble environment for the nine participating teams.

“Hosting the PBA (Philippine Basketball Association) bubble in Clark last year gave BCDA and CDC the experience of mounting sporting events in the face of COVID-19.

“This time, with the arrival of foreign teams for the FIBA Asia Cup, BCDA and CDC will step up to the challenge and leave no stone unturned. Health and safety measures will be strictly enforced to protect all athletes and staff, and to eliminate the possibility of spreading the virus,” said Dizon, also deputy chief implementer of the Philippines’ pandemic response.

In coordination with FIBA, organizers will implement the Philippine Sports Commission (PSC), Games and Amusements Board (GAB) and Department of Health’s (DOH) Joint Administrative Order on Physical Activities and Sports During the COVID-19 pandemic.

The movement of players, coaches, and staff will be limited to within the airport, hotels, and the AUF Sports & Cultural Center where the tournament will be held. The designated hotels are Quest Hotel & Conference Center in Mimosa and Lohas Hotel in Redwood Villas, both in the Clark Freeport Zone.

While the games are slated for June 16 to 20, the 200 foreign delegates from eight countries and territories are scheduled to arrive on June 13. They will be quarantined the next day, then practices will be held on June 15. Visiting teams will depart on June 21.

They are required to take RT-PCR tests 12 days, seven days, and two days before departure to the Philippines.

They must also secure RT-PCR tests on the day of arrival, four days after arrival, and before departure if required by the country of destination.

A total of 617 participants are expected to be included in the bubble. Aside from the foreign teams, included in the Clark event are the Gilas Pilipinas team; FIBA and SBP personnel; hotel, transport and ancillary staff; and other staff from TV5, PLDT and Smart, who are official partners with FIBA.

“This is a team effort. Everyone, including the government, LGUs, organizers, athletes, and staff must play their part to ensure the success of the FIBA bubble.”

SBP President Al Panlilio earlier said the bubble environment for FIBA will be set up the same way as the one done in Clark last year for the 2020 PBAPhilippine Cup, but with some minor tweaks. The Philippines was originally scheduled to host the qualifiers last February but had to pull out due to the extension of travel restrictions following a spike in COVID-19 cases.

Hosting duties were then handed over to Qatar, but the country also encountered its own drawbacks due to the pandemic, prompting FIBA to return the role to the Philippines.

On May 6, the Inter-Agency Task Force for the Management of Emerging Infectious Diseases issued Resolution 114, which approved the request of the SBP to host the sporting event.

The country will host Groups A (Philippines, Korea, Thailand, and Indonesia), B (Chinese Taipei, Japan, and China), and C (Hong Kong and Guam) for the FIBA Asia Cup Qualifiers.

Teams will play their window matches in a bid to gain a slot in the tournament proper, which will be held in Jakarta, Indonesia on August 16 to 28.