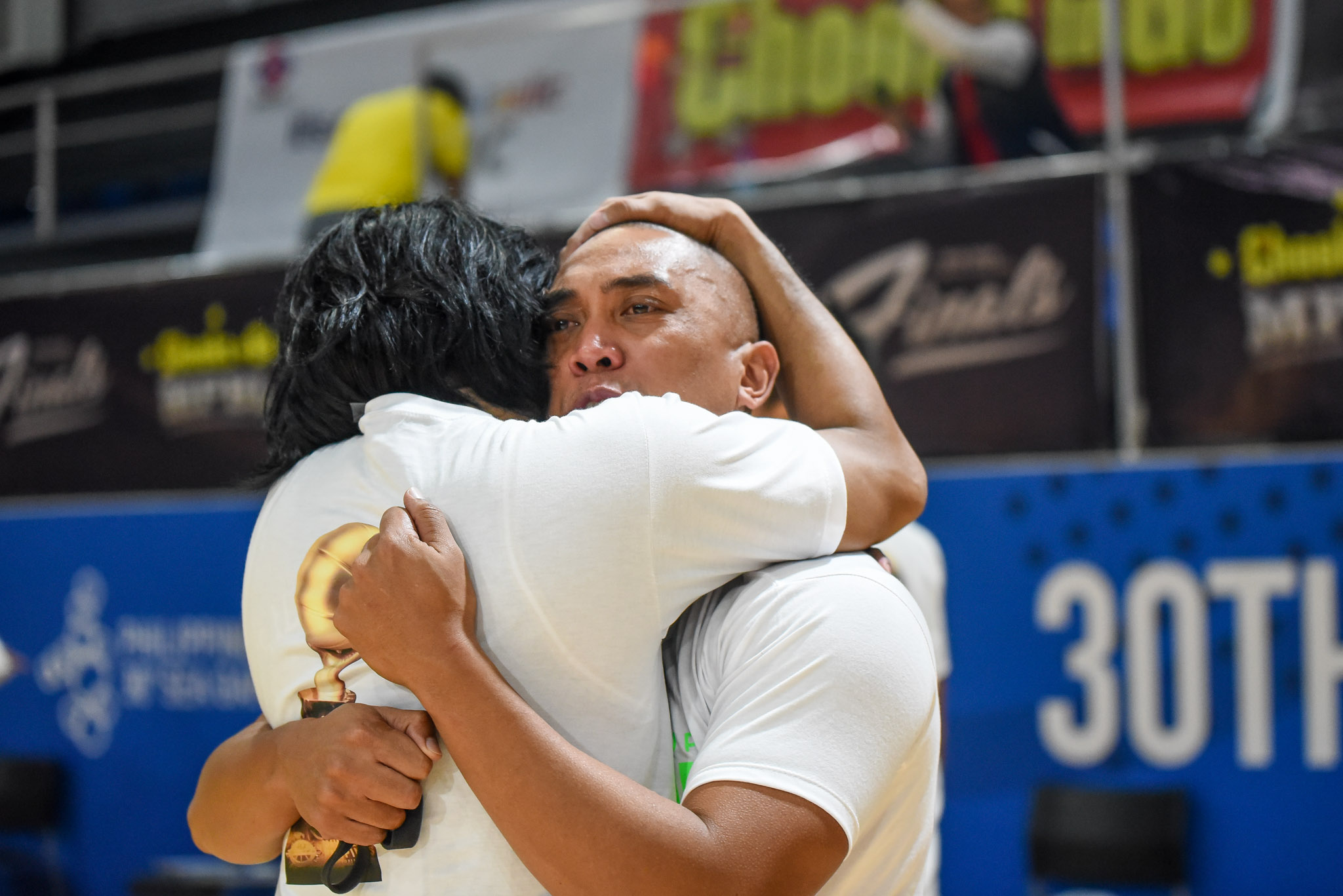 Just days before the opening of the first Filbasket tournament, Davao Occidental made a shock announcement.

The Tigers announced on Tuesday evening that Don Dulay will no longer coach the team.

“You have been a great mentor to the players. You certainly made our ‘roar’ louder,” read the team’s statement.

Dulay confirmed that he will no longer be the head coach of the team, saying that he “had to do what was best for his family.”

Dulay will be moving back to the United States, according to the team. 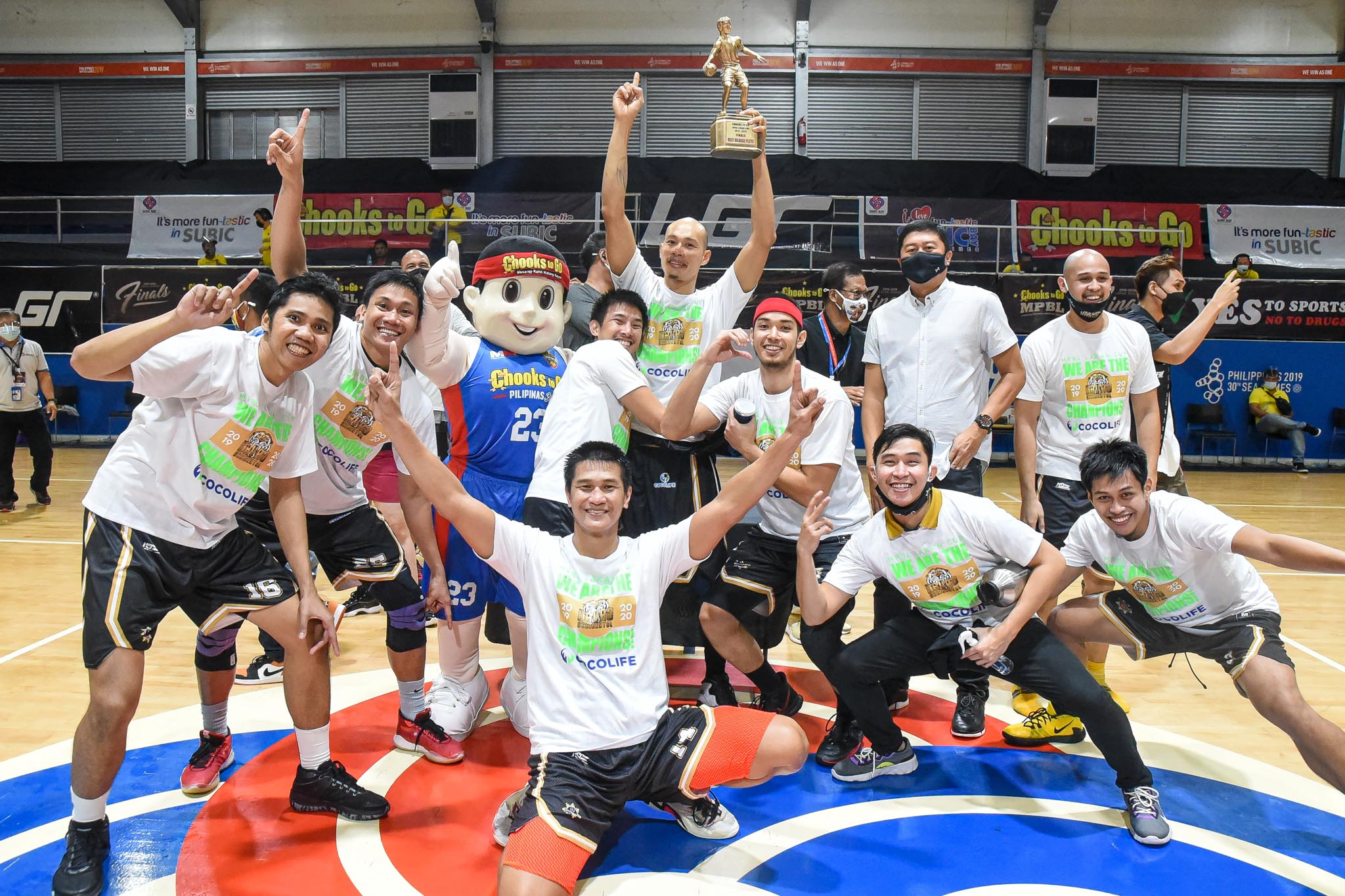 The charismatic tactician led the Tigers to the 2019-21 Chooks-to-Go MPBL Lakan Championship as they nipped defending champion San Juan, 3-1.

It was sweet revenge for Davao Occidental who bowed to the same team during the Datu Cup.

The team is set to announce its new head coach in the coming days. 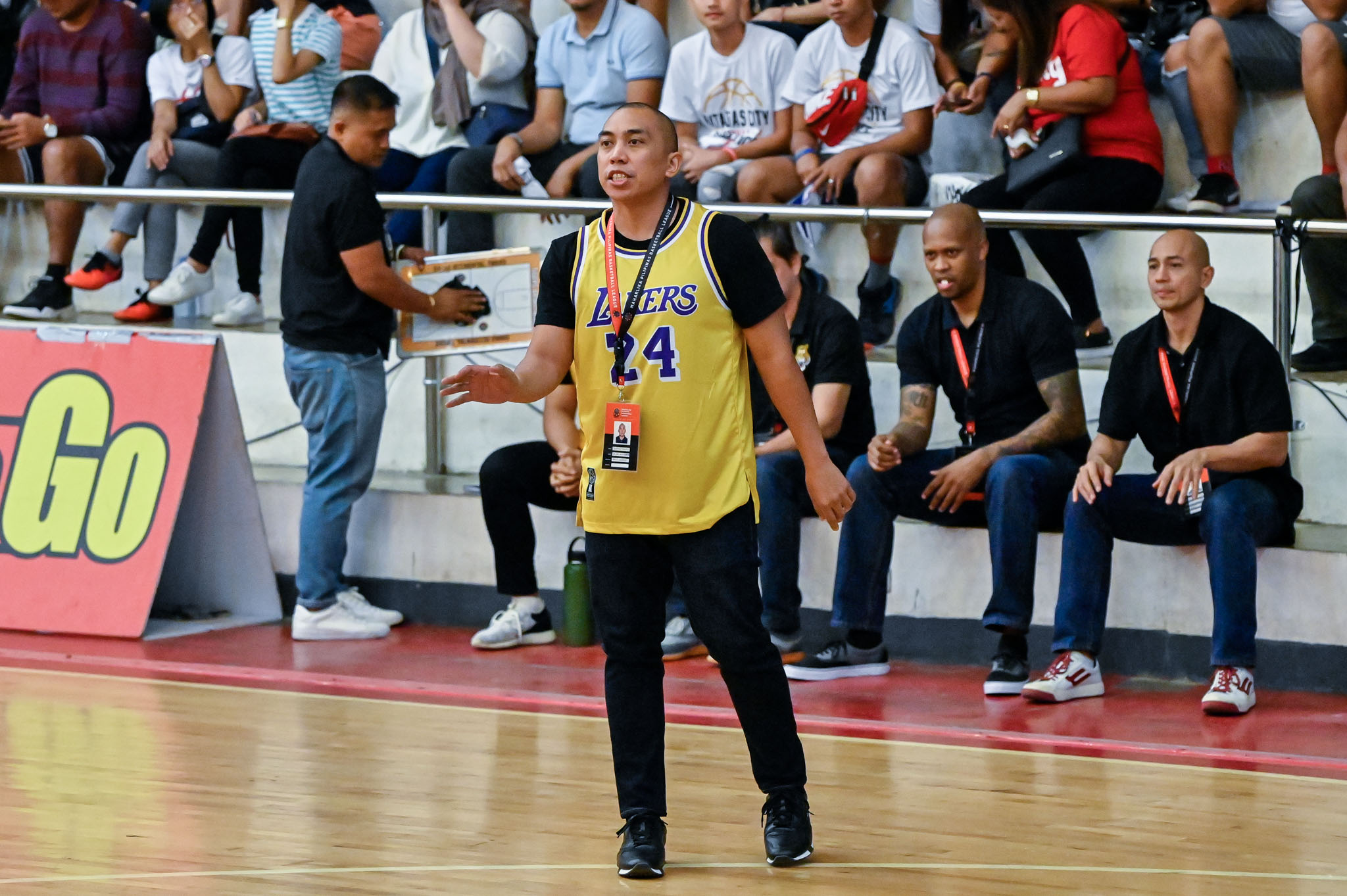 “We will never be the same again without you,” said team owner Claudine Bautista. “But we only hope for the best para sa’yo at sa pamilya mo. I know that as a family man, you are doing what you think is best for your family. And please know that we are very supportive of that! It saddens us to let you go, but we also want the best for you.

“This is not a goodbye, Coach. But a til we meet again!” 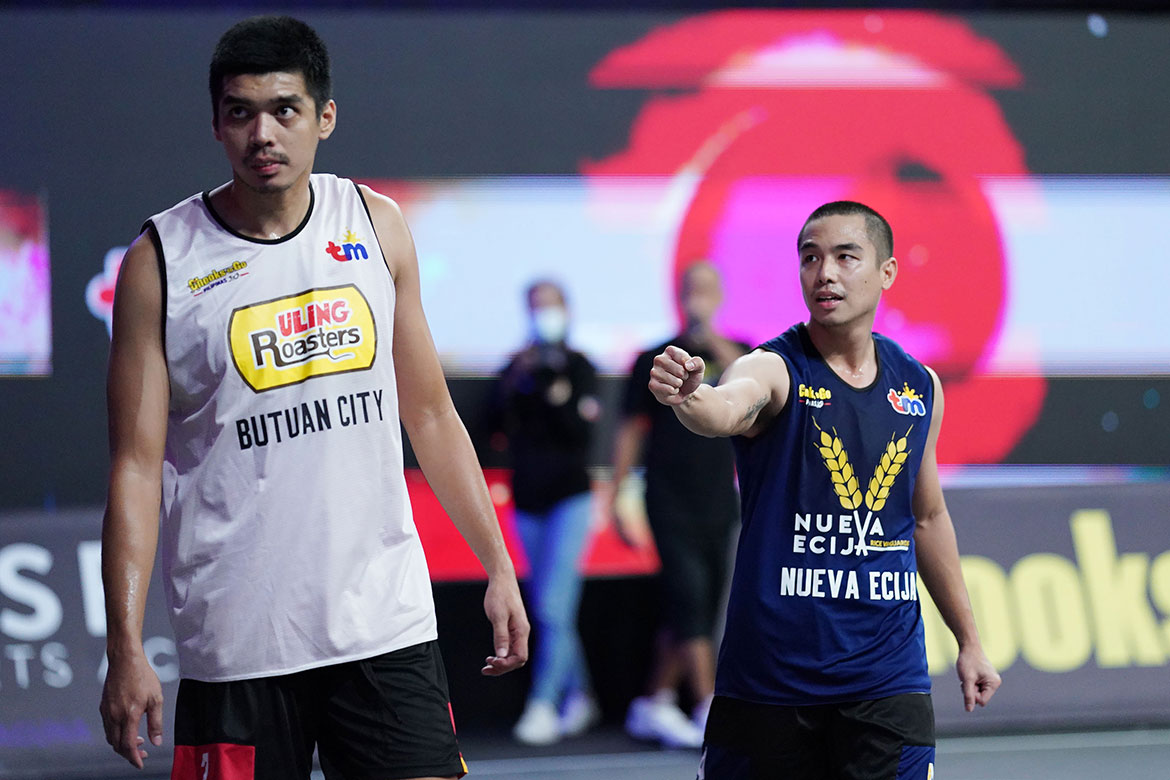