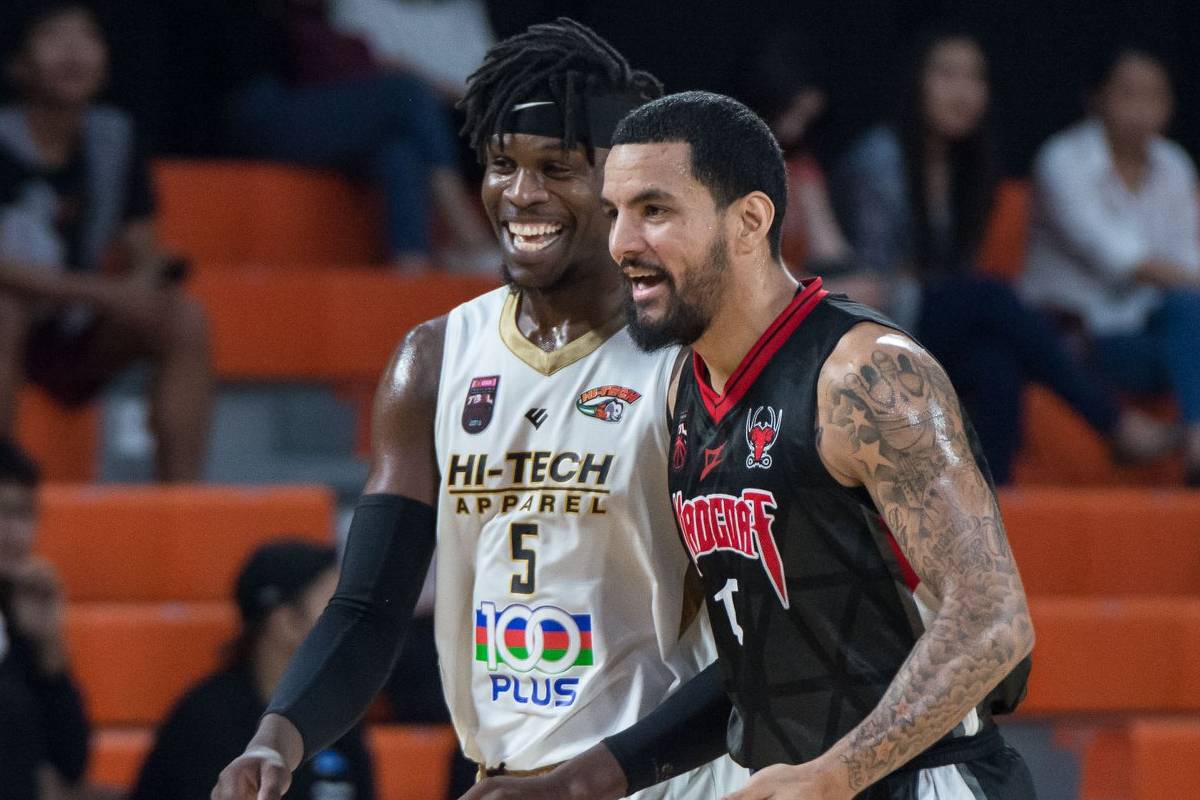 Alaska is making a huge gamble heading into its do-or-die game against second seed NLEX on Wednesday.

The Aces will bring in Bahamian Mark St. Fort to replace Olu Ashaolu.

Multiple sources have confirmed the development to Tiebreaker Times. This was later on confirmed by Aces governor Dickie Bachmann. 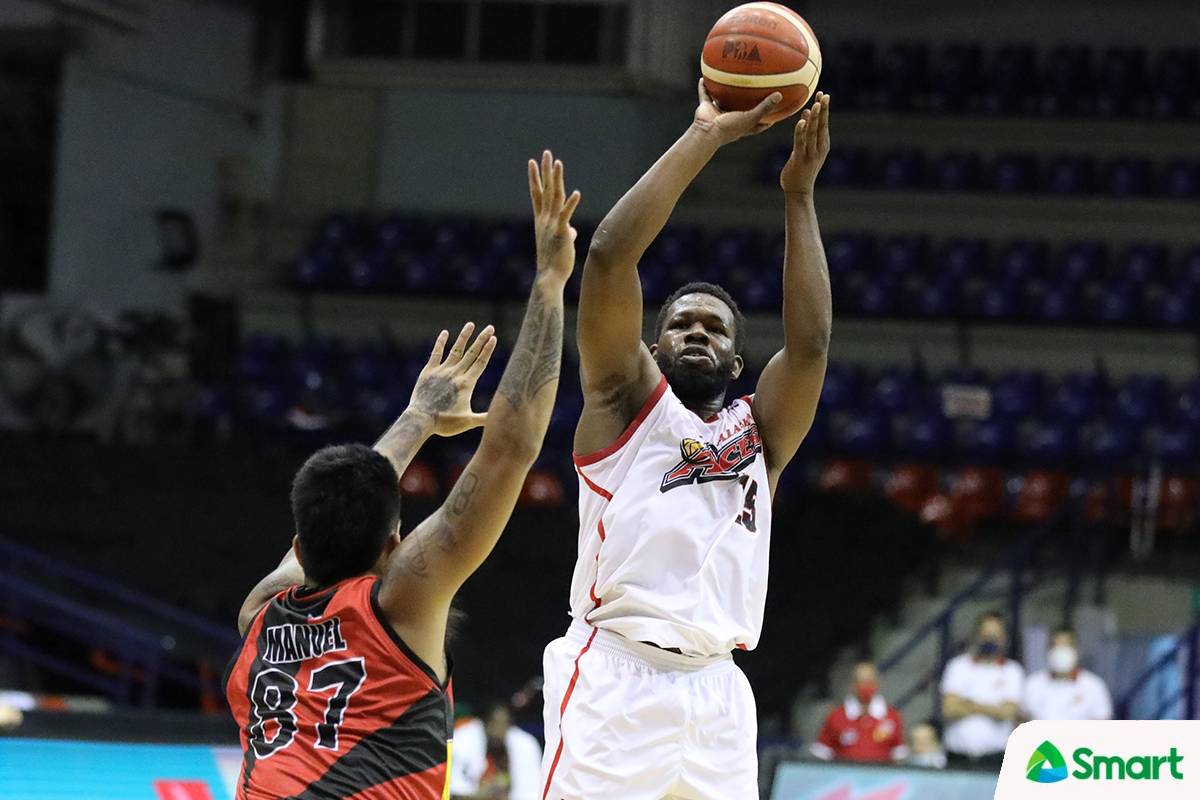 The Nigerian-Canadian big man towed the Aces to a 6-5 record during that stretch.

Ashaolu though has been bothered by a calf injury since December of last year.

In St. Fort, Alaska will be bringing in a well-travelled player.

A product of Warner University, the 6-foot-6 forward went undrafted in the 2013 NBA Draft.

The 33-year-old played for four teams during the 2020-21 B.League season, suiting up for B1 teams Mikawa, Niigata, and Hiroshima and, as well as, B2 squad Fukushima.

He also played in the Thailand Basketball League in 2018, playing for Hi-Tech Bangkok.

St. Fort is also a fixture in the Bahamas’ national team, playing in the 2019 and 2023 FIBA Americas Qualifiers. 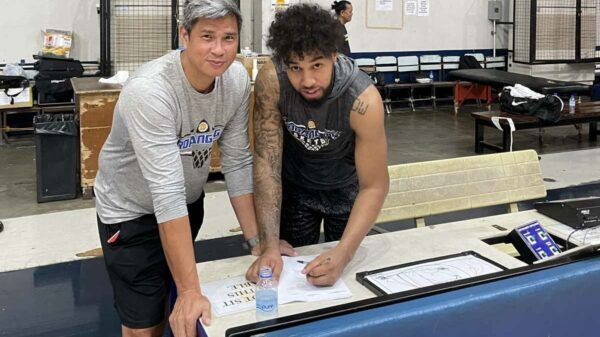 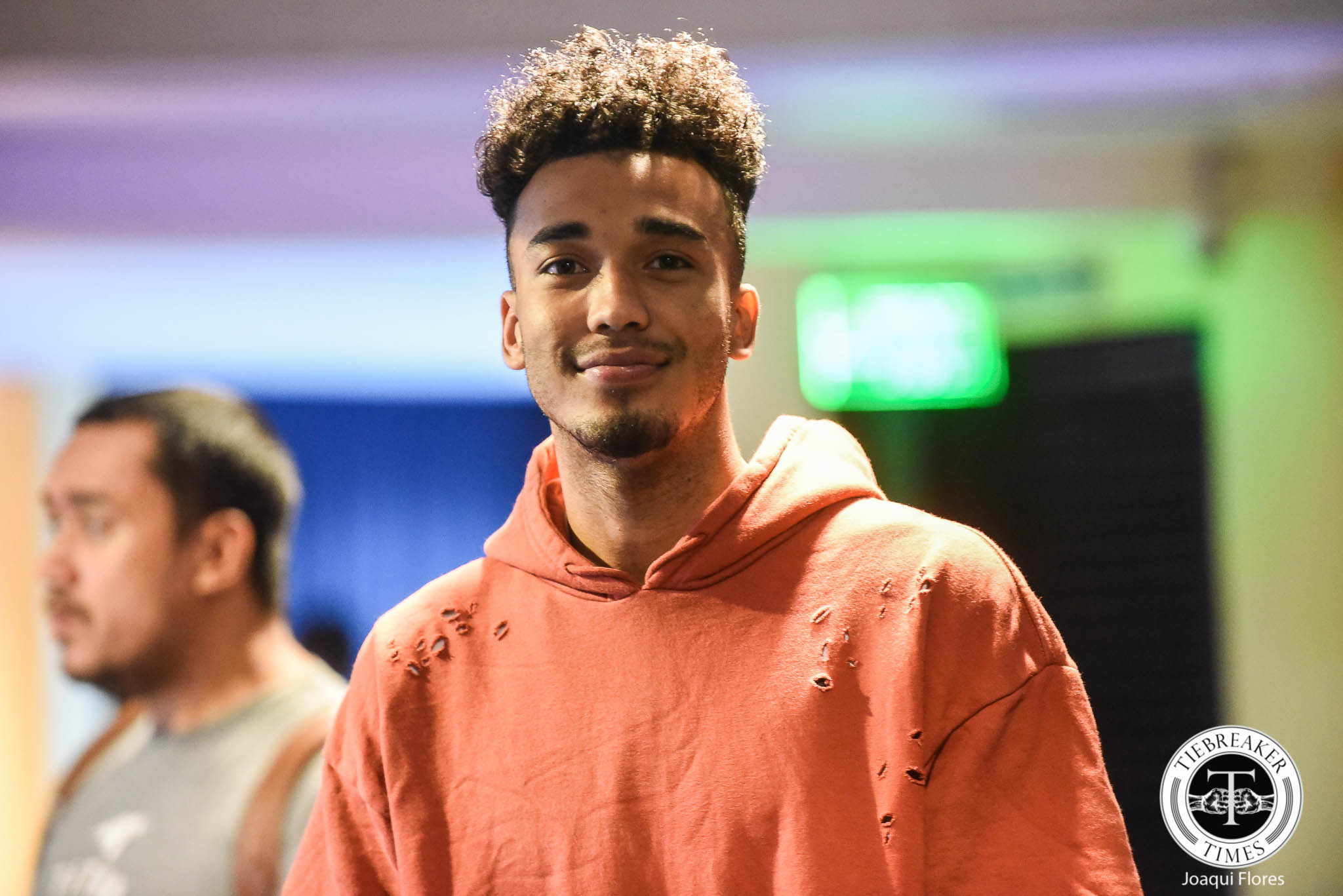