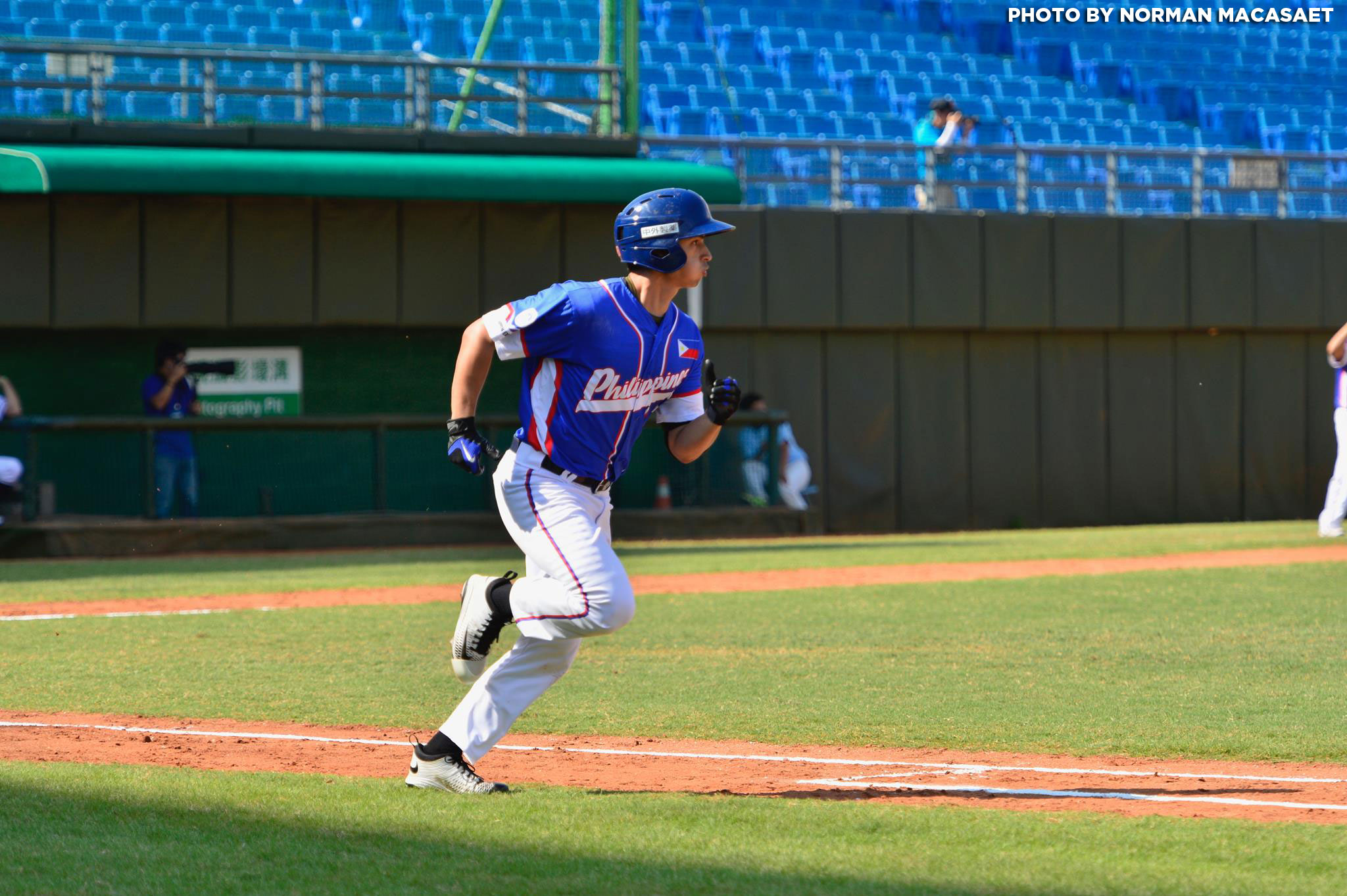 Hope was not lost when the Philippines was outclassed by powerhouse South Korea last Wednesday as the Philippine batters were given a crack at the last semifinals spot in a do-or-die game Wednesday afternoon.

Carlos Munoz and the Philippines did not waste this opportunity, pinning Hong Kong, 10-0 abb. 7th, to qualify for the next round of the XXVIII BFA Asian Baseball Championship at the Tien-Mou Stadium in Taiwan.

At the end of the elimination round, the Philippines finished with a 1-2 slate in Group A while Hong Kong sported a 1-1 record in a three-team Group B. China, who was supposed to be in Group B, backed out at the last minute.

Munoz, a product of the La Salle baseball program, powered the Philippines’ offense, finishing with 4 RBIs.

And Munoz provided the spark for the Philippines, popping a double that brought home Aids Bernardo and Diego Lozano in the opening inning while driving in a run of his own for an early 3-0 lead.

The Philippine pitchers were also superb on the mound, allowing just four hits and leaving all runners stranded.

With the Philippines scoring two runs and one more in the fourth and sixth innings respectively, the young team went for the kill in the seventh inning.

Javi Macasaet brought home Joennard Pareja with a triple to start the rally. Macasaet was then brought home by Steven Manaig while a 2RBI single by Jonaidsash Ponce paved the way for a Manaig run and Bernardo’s third run of the game.

With the win, the Philippines booked another date with Chinese-Taipei to open the “super round”. The fourth-ranked team in the world and host defeated the young guns of the republic, 12-2, on opening day.