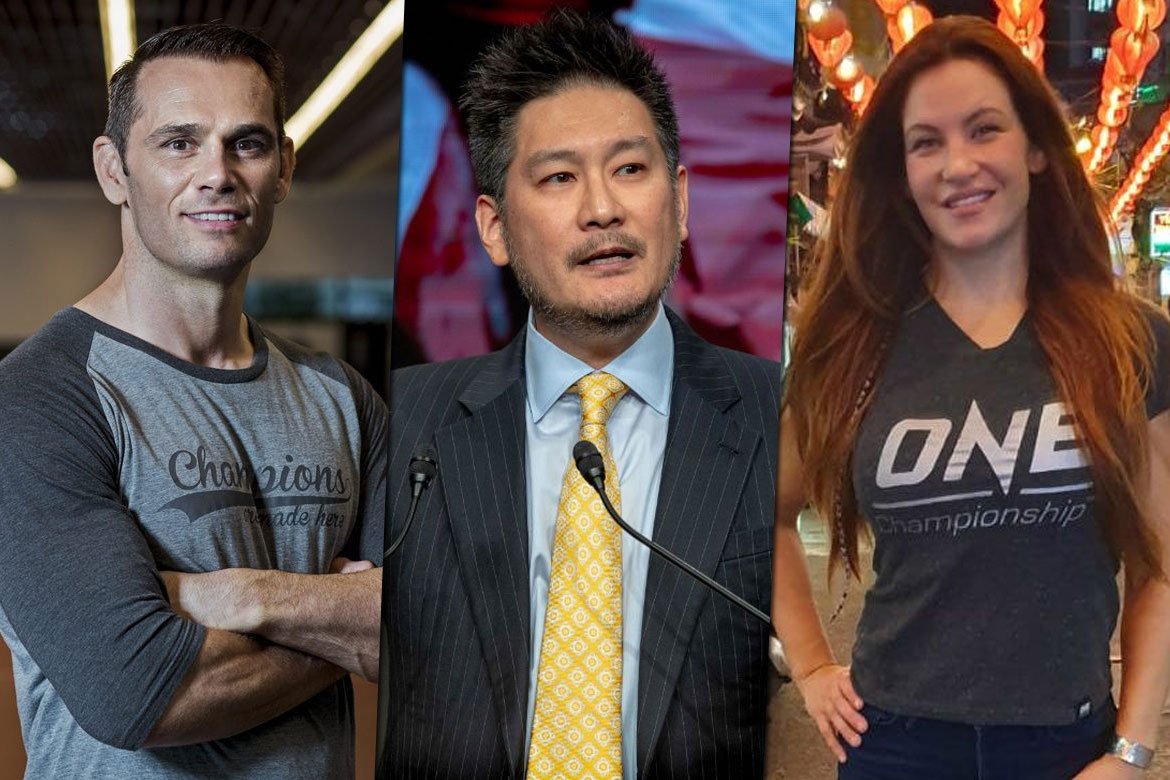 With The Apprentice: ONE Championship Edition set to air later this year, aspirants from all over the globe have flocked to social media to convince ONE Chairman and CEO Chatri Sityodtong that they deserve the $250,000 USD position and the chance to work with him.

But what exactly can the hopefuls expect the moment they get selected and are given a job offer? From the words of the people who now work with Sityodtong, here is what they can expect.

“One word that describes working for Chatri — ‘intensity,’” ONE Vice President and ONE Warrior Series CEO Rich Franklin said.

Like Franklin, ONE Vice President Miesha Tate went from being one of the biggest mixed martial arts stars in the world to working in the ONE Championship boardroom.

She felt the expectations the moment she came on board – but she knew it would make her better at her job.

“[The hardest thing is] living up to his expectations,” Tate said, “but at the same time it’s a great way of ensuring that you are capable of delivering exactly what it is he hired you for.”

Like any other leader, Sityodtong at times shows tough love if it means getting the results needed for the company.

He can get feisty at times, but for Franklin and company, they understand that it can only lead to growth, not only for the organization but for the individuals as well.

“You need to have thick skin in order to work for Chatri,” Franklin said.

“When you have that kind of thick skin then you can be not only a productive person in this company, but you can also flourish and grow.”

Overall, the pair of former World Champions could not be happier with their relationship with Sityodtong and the things they can accomplish in the company.

“I am in the middle of doing a job that I never thought I’d be doing,” Franklin said.

“I have this project and I have full control and the ability to refine this thing on a daily basis and make it better and better. That is the key element that keeps me really interested in my job.”

“I would say the opportunity, the ability that I have to learn from those around me, and travel and experience new things, yet still be a part of a martial arts world, that’s a dream come true to me,” Tate added.

SMC ramps up production of ‘nutribun’