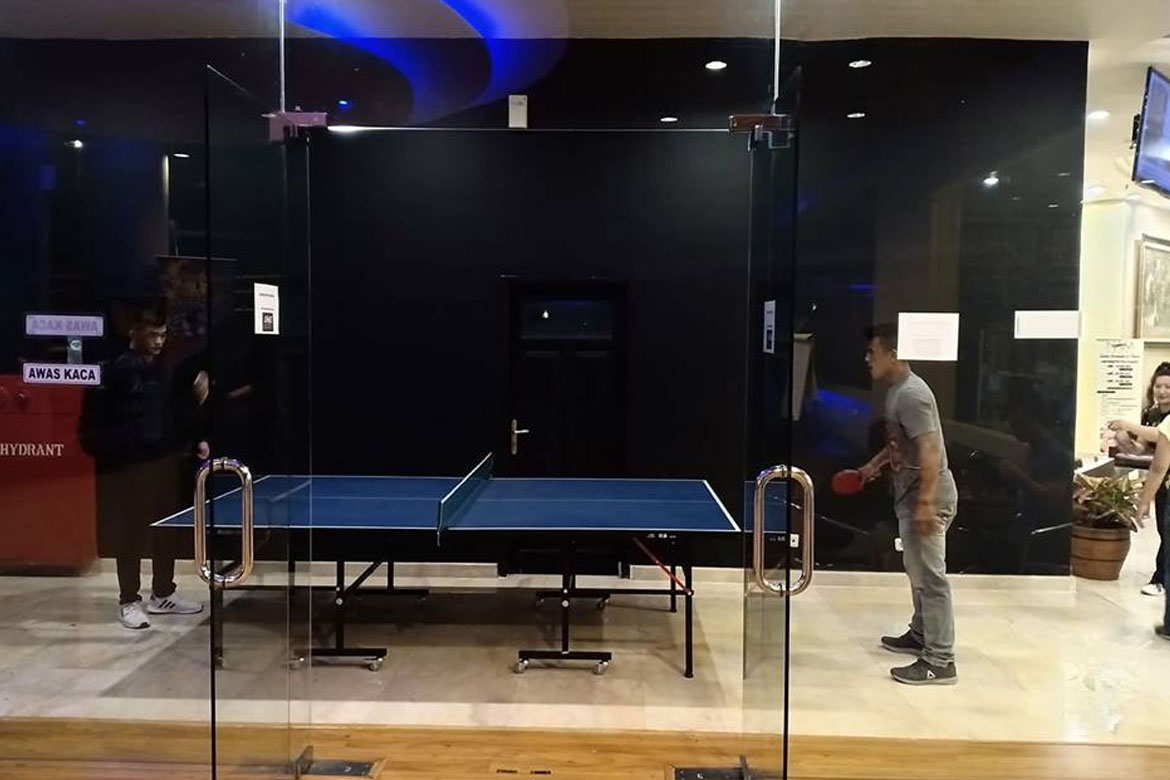 Right after a quick TKO loss to Christian Lee last Saturday during ONE: Eternal Glory, Edward Kelly was up and ready to have a trilogy of his own with the Singaporean.

Instead of battling in a cage however, Kelly and Lee figured in a different game — a table tennis match inside their hotel last Sunday.

“Martial arts teaches values like forming camaraderie. Martial arts is a whole lot more than just fighting and that’s what I want people to see,” said Kelly, who fell to 11-6 in his pro career.

“We laughed and indulged in a game of ping pong. We can’t avoid being good to each other outside the cage. After the fight, the fight is over.”

In the last two bouts of the two martial artists, the two were pitted against one another. The matches were headlined as a match-up between Team Lakay and Evolve MMA.

But really, there’s no bad blood between the two camps — better yet, the two mixed martial artists.

Moreover, just like ONE Championship, both Team Lakay and Evolve MMA promote the time-tested values taught by martial arts to each and every one of its members.

“I want people to understand that we are professional fighters. It’s just a job, and part of that is having to punch each other,” Kelly added.

“As a mixed martial artist we prepare for the worst, but it’s also normal for us that after the fight our humility comes first and build friendship from there.”

Asked on who won the pingpong series between the two, Kelly shrugged. At the end of the day, the two athletes who came from different upbringings ended up with a friend for life.