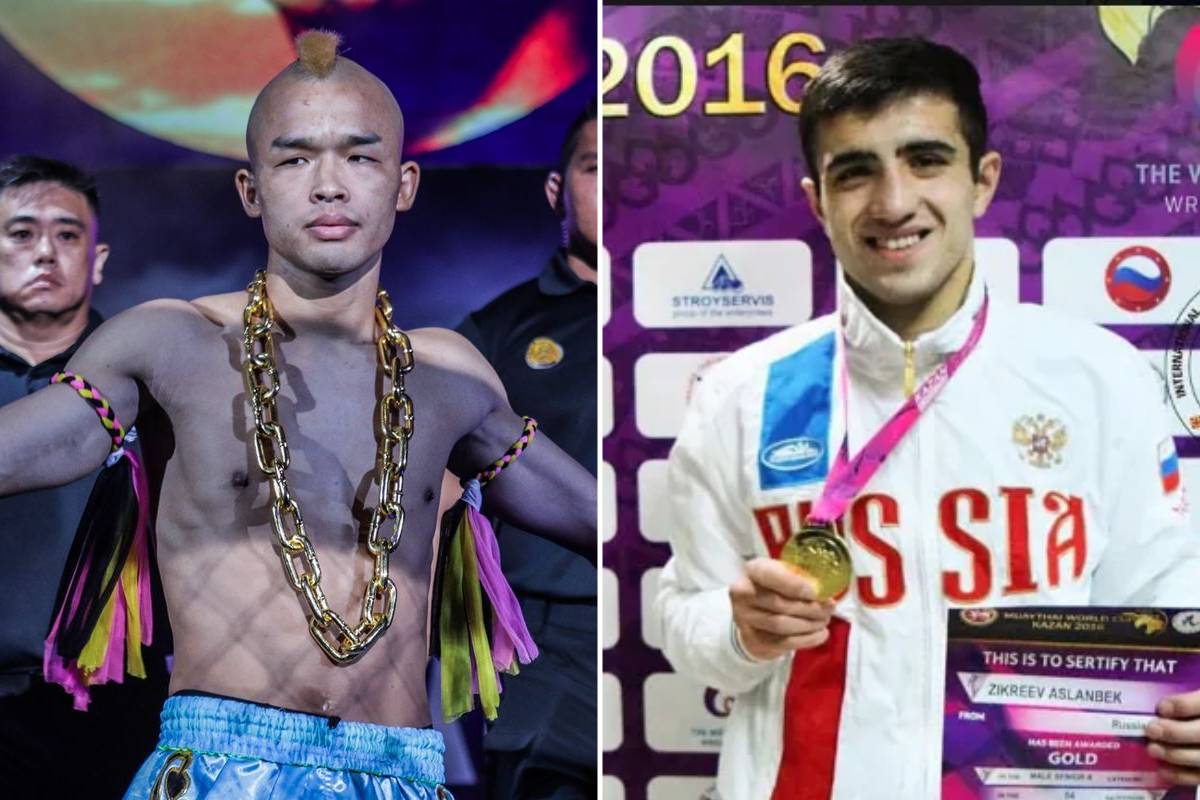 Four strikers will take centerstage when ONE Championship rolls out the final installment of its Inside The Matrix series this Friday, November 20.

The previously-recorded event from the Singapore Indoor Stadium will feature two ONE Super Series matches — ones that will have serious implications in their respective divisions.

In the main event, no. 2-ranked strawweight kickboxing contender “Golden Boy” Wang Junguang battles dangerous Russian Muay Thai champion Aslanbek Zikreev in what is expected to be an action-packed headliner.

Although he lost, Wang performed well against the legendary Thai. Now, he has no doubts that an impressive performance on Friday night will draw him closer to another shot at Sam-A.

Zikreev, on the other hand, will make his ONE Super Series debut, but he has already made a name for himself in the European kickboxing circuit.

A win here will not just familiarize global fans with Zikreev; it could also catapult him into the top-five rankings of the loaded weight class.

Ogden also unsuccessfully challenged Sam-A last February. A win over Lasiri could put him back on the hunt for the ONE Strawweight Muay Thai World Title, which is also held by Sam-A.

Lasiri, on the other hand, is coming off a majority decision loss to Mongkolpetch Petchyindee and is eager to get back on the winning track.

Here’s the full card for ONE: INSIDE THE MATRIX IV:

Catch the previously-recorded ONE: INSIDE THE MATRIX IV this Friday, 20 November. Stream the event for free by downloading the ONE Super App.