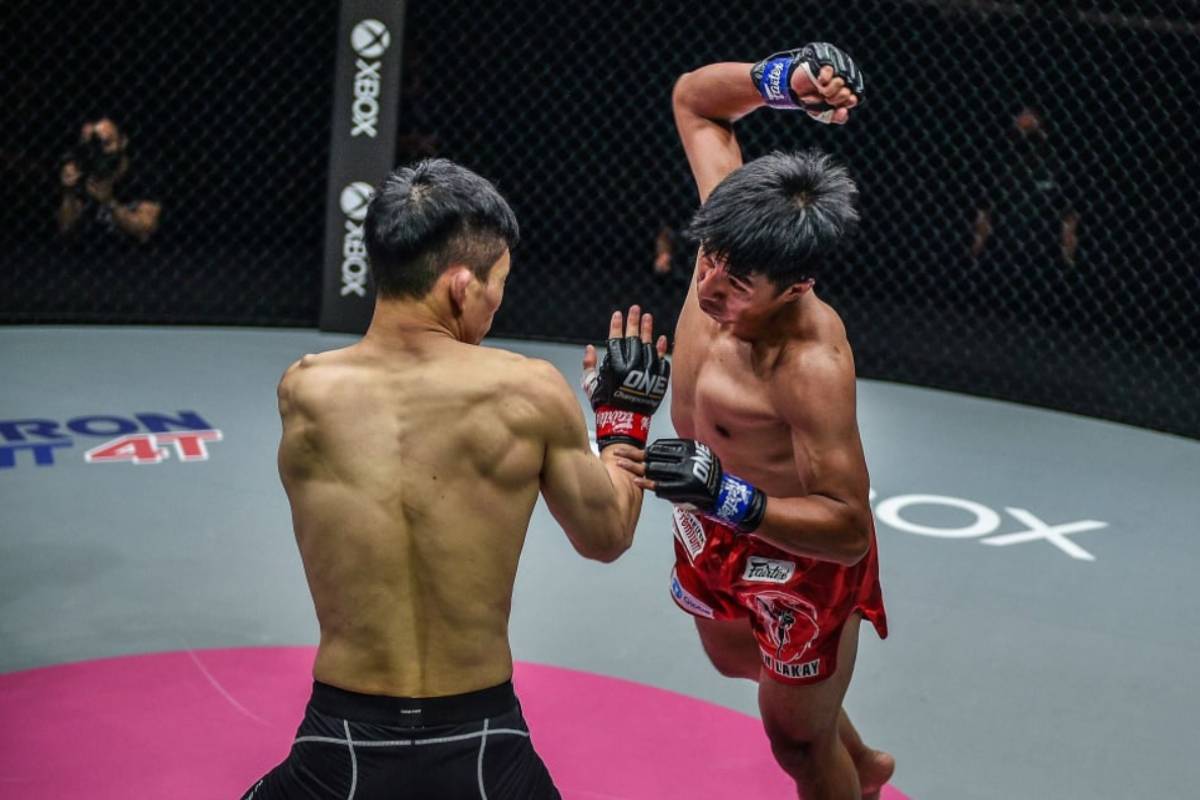 Geje Eustaquio showed no effects from a year-long rest.

The former ONE Flyweight World Champion put on a dominant performance, taking a unanimous decision win over Song Min Jong during ONE: Inside The Matrix, Friday evening at the Singapore Indoor Stadium.

“It feels awesome. God is good all the time. Ring rust is gone,” said Eustaquio, who last fought back in November 8, 2019.

Eustaquio was a riddle to Song, throwing an array of combinations, spinning strikes, and even a standing downward elbow.

In the third round, Song was able to take down Eustaquio but the Filipino went for a kneebar attempt midway.

Song ended the round strongly but it was a classic case of too little, too late.

“We were looking forward to a submission but things went wrong in the end,” said Eustaquio, who went up to 14-8 and is bound to enter the top five in the ONE Athlete Rankings.