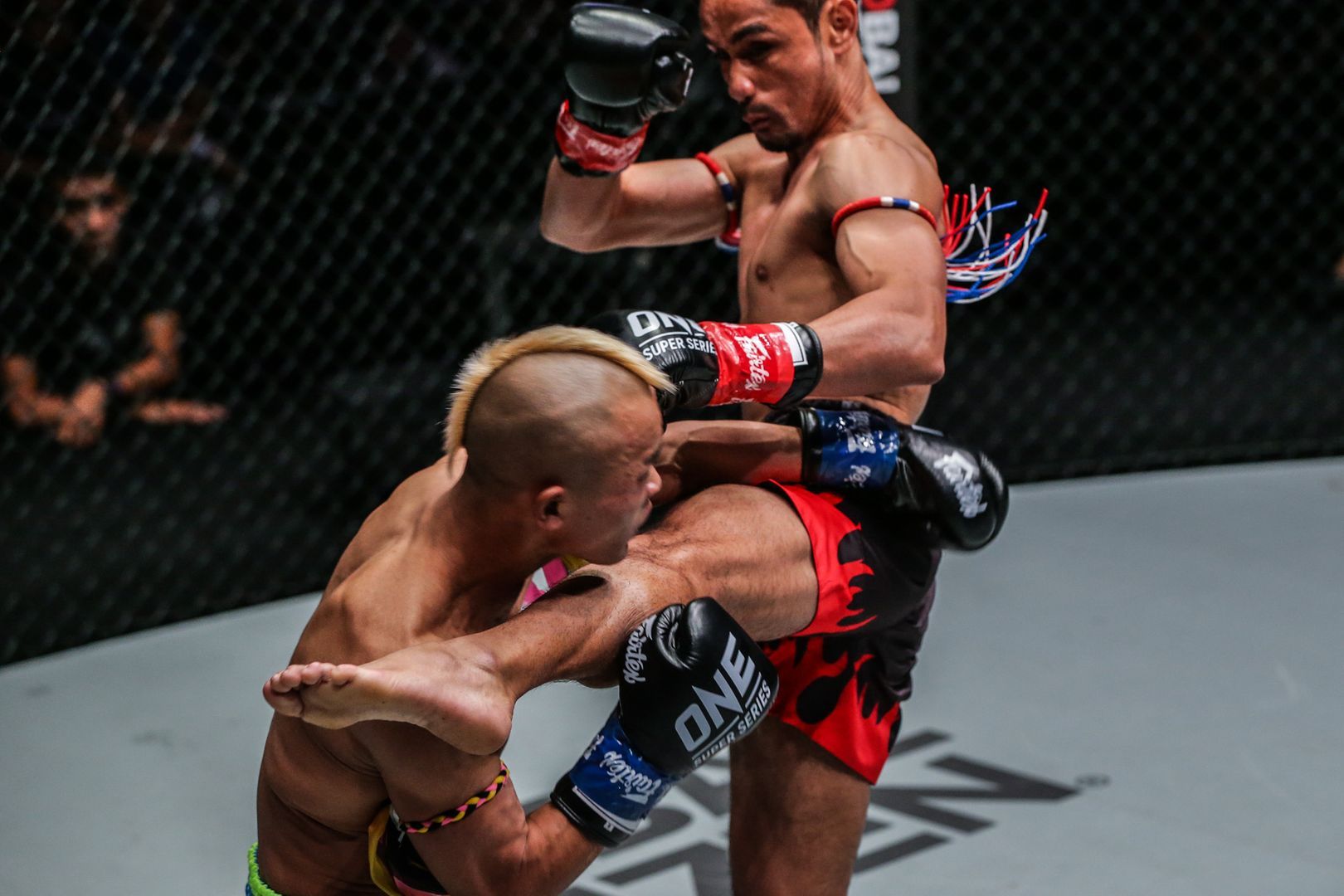 Number-two ranked strawweight kickboxer “Golden Boy” Wang Junguang will do everything in his power to get another shot at reigning ONE Strawweight Kickboxing World Champion Sam-A Gaiyanghadao.

His mission begins against dangerous Russian and European Muay Thai Champion Aslanbek Zikreev in the main event of ONE: Inside The Matrix IV, a previously recorded event from Singapore that airs this Friday, November 20.

“Golden Boy” became a threat in ONE Championship following his destruction of Federico “The Little Big Man” Roma in his promotional debut last year.

That win earned him a shot at the then-vacant ONE Strawweight Kickboxing World Title, but he eventually lost to the brilliant Sam-A.

Now he’s hoping to get another crack at the Singapore-based Thai, and he knows beating Zikreev will put him in a good spot.

“I know I disappointed my fans from my World Title fight the last time, but I still know that I can beat Sam-A,” Wang told ONEFC.com.

He believes that the next time they meet, however, he’ll get his hand raised.

“I’m the only one giving him a problem in this division, and trust me, I’ll give him a bigger problem next time. I want to bring this belt back home and become the first-ever male ONE World Champion from China,” he continued.

But for now, he has to worry about hurdling Zikreev, and he plans to do it in impressive fashion for all his fans back home in Henan, China.

“I’m very proud to fight overseas for my people during this special time,” Wang said.

“I will bring a perfect victory back to my hometown of Henan, the martial arts center of China.”

Next up, catch the previously recorded ONE: INSIDE THE MATRIX IV this Friday, November 20, on One Sports+ or the ONE Super App at 8:30 p.m. Philippine Standard Time (PHT).

#ReadMore  Eduard Folayang shuts down retirement talks: 'You win or you learn'
In this article:ONE: Inside The Matrix, Sam-a Gaiyanghadao, Wang Junguang 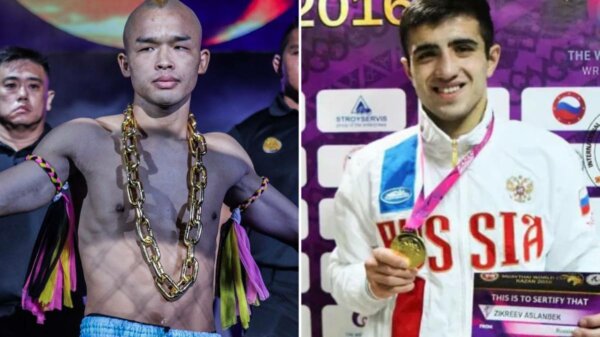