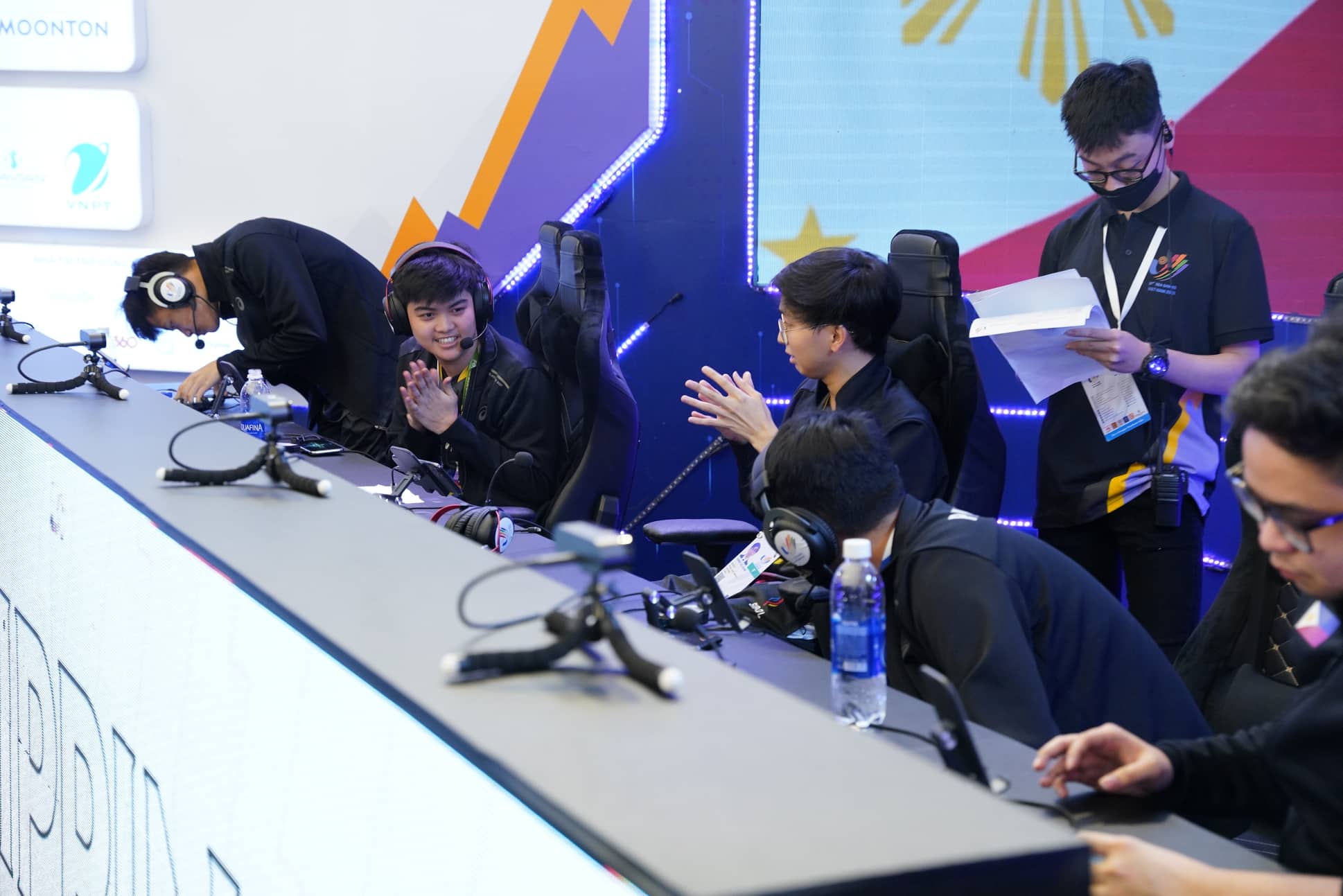 On Friday, the troika spearheaded SIBOL’s 3-1 victory over Indonesia in the 31st Southeast Asian Games to clinch the Philippines’ second-straight gold finish in the Mobile Legends: Bang Bang event.

In the past year, Wise and OhMyV33NUS, along with Dexter “DEX STAR” Alaba, have already won two MPL titles together back in Seasons Seven and Eight. Meanwhile, Hadji, who only joined the team halfway into the year, has one title under his belt.

Aside from the SEA Games gold medal and the MPL title, the quartet also took the M3 World Championship last year.

Ribo is currently the only player in the esports scene to win all four major Mobile Legends: Bang Bang titles.

Aside from the four Blacklist International members, Bren Esports’ Angelo “Pheww” Arcangel and Bords “Lusty” Castromayor, along with ECHO’s Karl “KarlTzy” Nepomuceno, are also an MSC title away from tying Ribo’s record.

Barring any major changes, all seven players will get the chance to snatch the MSC title if they reach the finals of the MPL Philippines Season 11 next year.