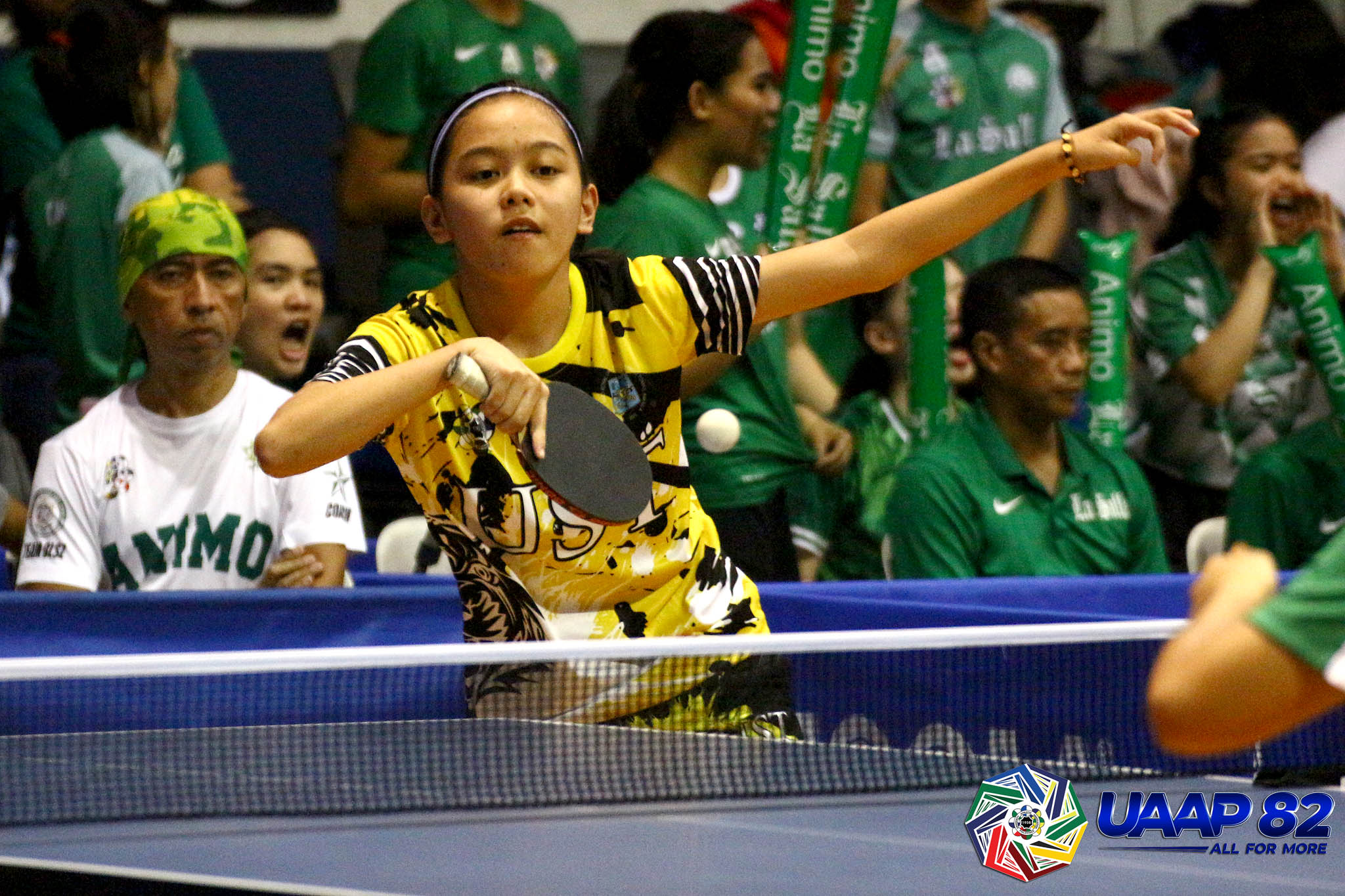 Both the Boys’ and Girls’ teams of University of Santo Tomas finished the day still with perfect records in UAAP Season 82 Table Tennis tournament, Thursday at the Blue Eagle Gym in Quezon City.

The Junior Tigress Paddlers carved out two wins in the day to keep their 6-0 record, taking down last year’s champion University of the East in the morning then De La Salle Zobel in the afternoon.

UST stopped the Junior Lady Red Warriors in four matches, before fending off the Junior Lady Green Paddlers in the deciding singles match to remain unbeaten. Angelica Etrata dominated Shiela Bautista in the fifth set of the decider, 11-3.

DLSZ still kept the second spot at 5-2 after sweeping Adamson in the morning. For their part, the Lady Baby Falcons split their assignments after dealing University of the Philippines a 3-1 defeat. 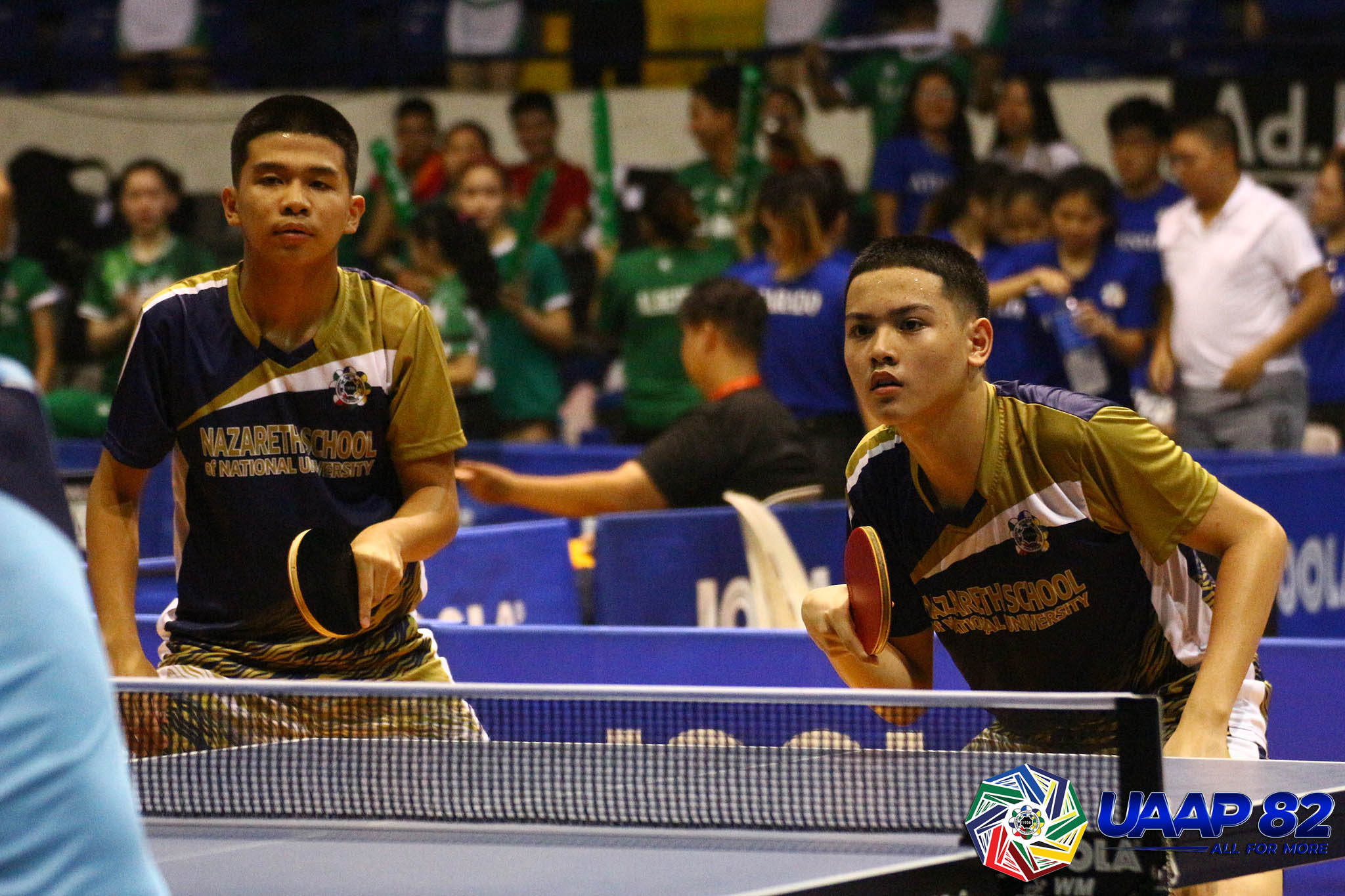 In the boys’ division, the Junior Tiger Paddlers also closed their first round with a dominant sweep of the Baby Falcons for a 6-0 record. Graduating paddlers Paul Tolentino and Rikki Chuaquico completed the Adamson and the sweep, taking down Kian Bron and Lorenz Cruz in just three frames.

The Junior Green Paddlers remained in second spot at 5-2 as well after sweeping their two assignments of the fourth day. La Salle dominated both National University-Nazareth School and UP, needing just three matches in both outings.

The Baby Falcons bounced back in the afternoon, stunning the Bullpups, 3-2, in their second round opener. The win put Adamson on a 4-3 win-loss record, tying University of the East at third place.

The Junior Red Warriors received a shocking upset later in the afternoon at the hands of Ateneo High School in four matches. 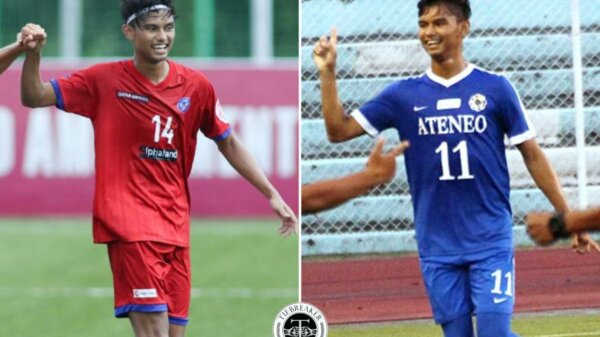 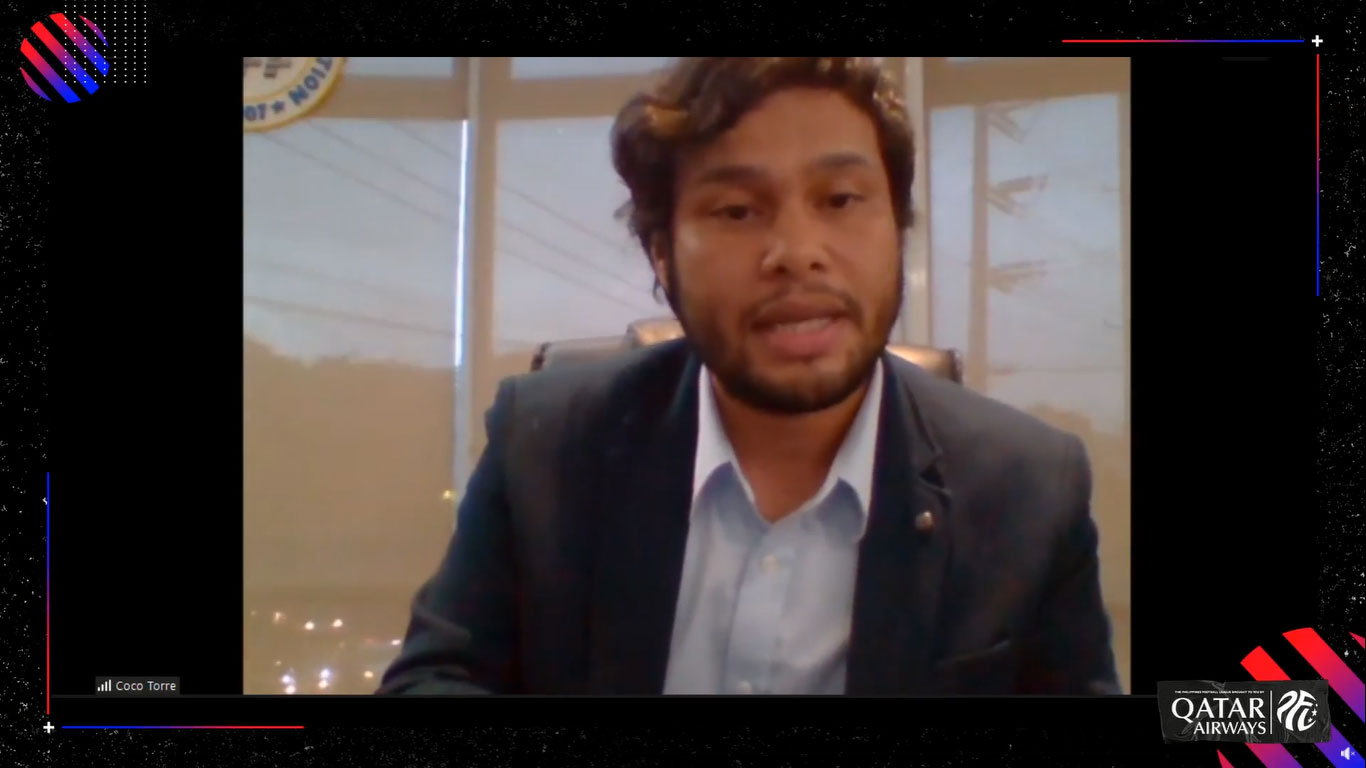 PFL reverts back to league format for Carmona bubble season

After months of uncertainty brought about by the COVID-19 pandemic, the 2020 season of the Philippines Football League sponsored by Qatar Airways has been...