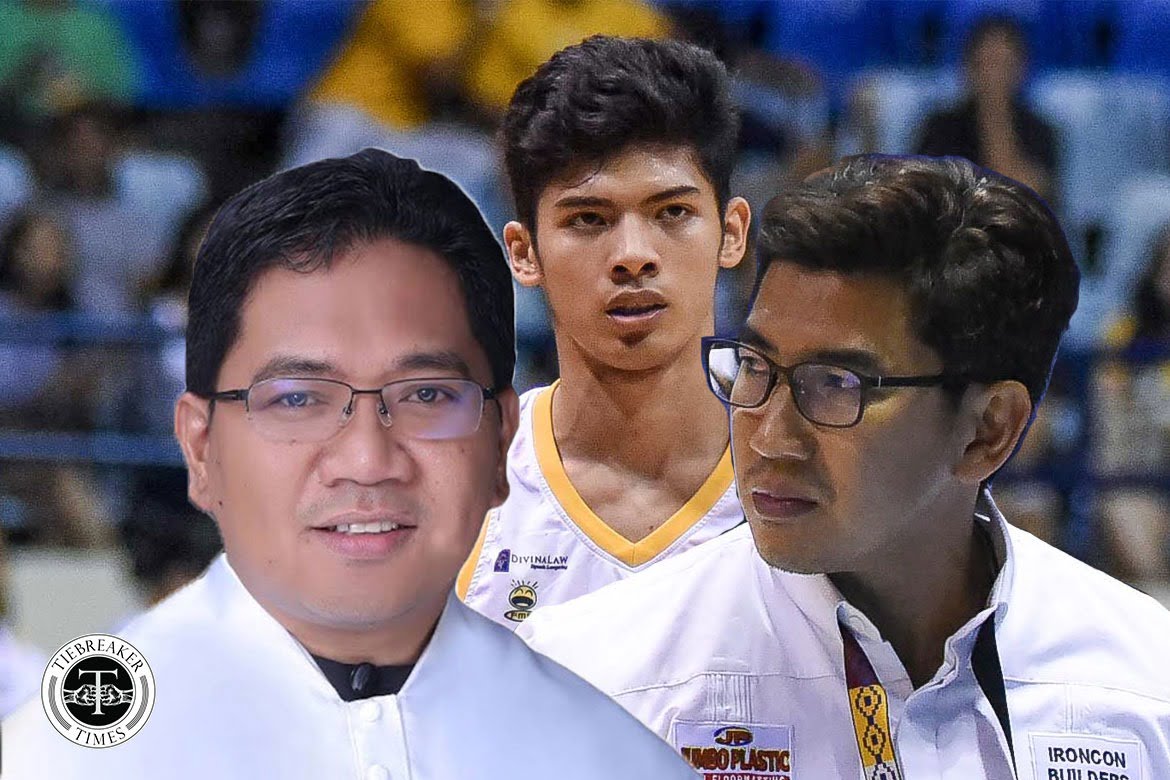 The schedule of the Growling Tigers’ time inside Bicol bubble and the team’s use of “waivers” for permission emerged on the University of Santo Tomas’ official school publication The Varsitarian, Monday afternoon.

In the paper’s report, then-IPEA athletics director Fr. Abogado received a request from Growling Tigers head coach Aldin Ayo to hold a camp in Sorsogon. The initial request was denied.

But a week later, Fr. Abogado received another request from Ayo, with the latter allegedly saying that “the players themselves wanted it since they had nothing to do in their hometowns and that the parents agreed to it”.

Reports also surfaced that Fr. Abogado requested two things — a waiver that the parents or guardians are allowing the student-athlete to go to Sorsogon even if it is not sanctioned by IPEA; and an understanding that it won’t receive any support from the University.

From June 17 to July 29, 17 members of the Growling Tigers traveled from NCR to Sorsogon. NCR was under GCQ during that time, while Sorsogon was under MGCQ until June 30.

Reports have surfaced that 11 of the 17 players in the Sorsogon training camp were below 21 years old.

Moreover, “The movement of all persons in areas placed under GCQ shall be limited to accessing essential goods and services, and for work in the offices or industries permitted to operate.”

The report then moved forward to descriptions of life inside the bubble.

Twice during that time, they also had farming seminars. Then during breaks, the team would go to a piggery about farming.

Both Fr. Abogado and Ayo have since resigned from their posts.

Challenges that lie ahead for UAAP, NCAA return to workouts