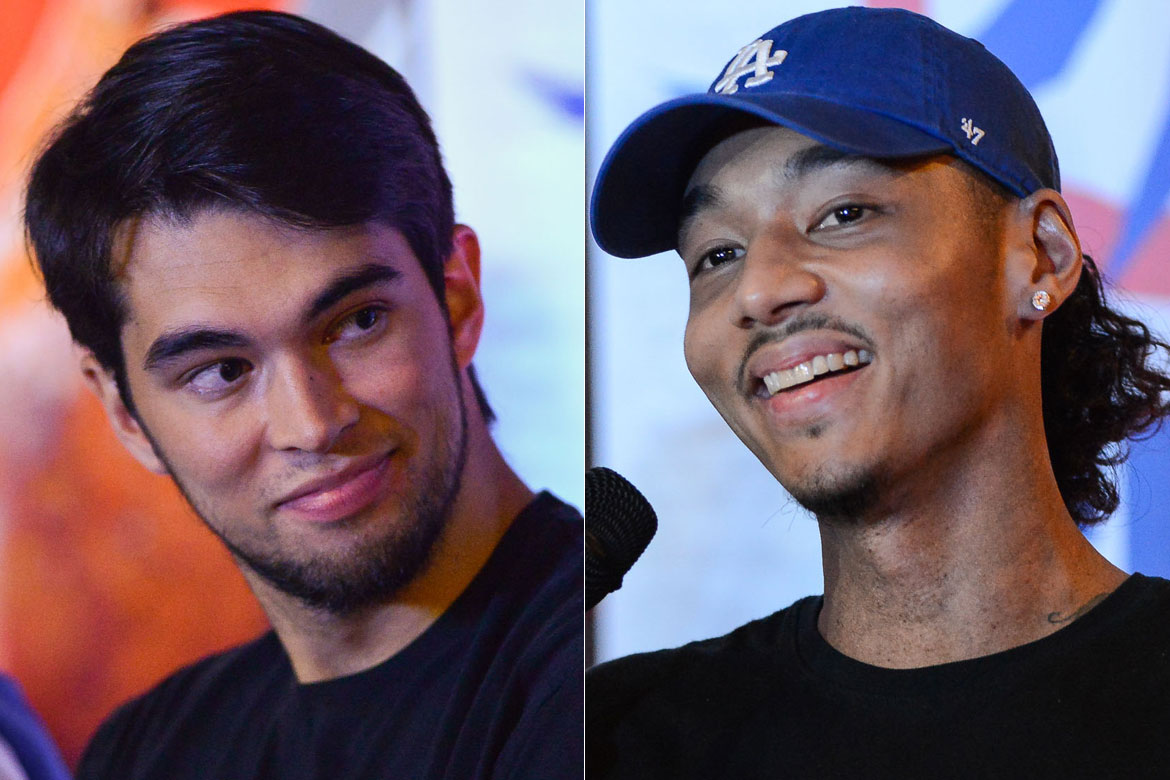 Troy Rike and Franky Johnson will remain in Chooks-to-Go Pilipinas 3×3 for its second season.

Last week, Rike and Johnson submitted their draft applications to the PBA office. But they were still unsure about whether they would move on to the 5-on-5 game or remain in 3×3.

And so during the thanksgiving celebration of Chooks-to-Go for the country’s qualification in the FIBA 3X3 Olympic Qualifying Tournament last Saturday, Ronald Mascariñas expressed his appreciation for the two.

“Whether or not you two play in the OQT or not, it doesn’t matter to us. You were one of the reasons why we qualified,” said the league owner of Chooks-to-Go Pilipinas 3×3.

“Both of you were big factors in this endeavor. I won’t allow any of our family members to be left behind.”

After a few days of pondering, the two Filipino-American stalwarts had a change of heart.

Just like Joshua Munzon, Alvin Pasaol, and Santi Santillan, both Rike and Johnson have decided to withdraw their names from the PBA Rookie Draft.

For the 23-year-old Rike, he shared that he considers the people in the league as family and that he can’t leave family behind as well. 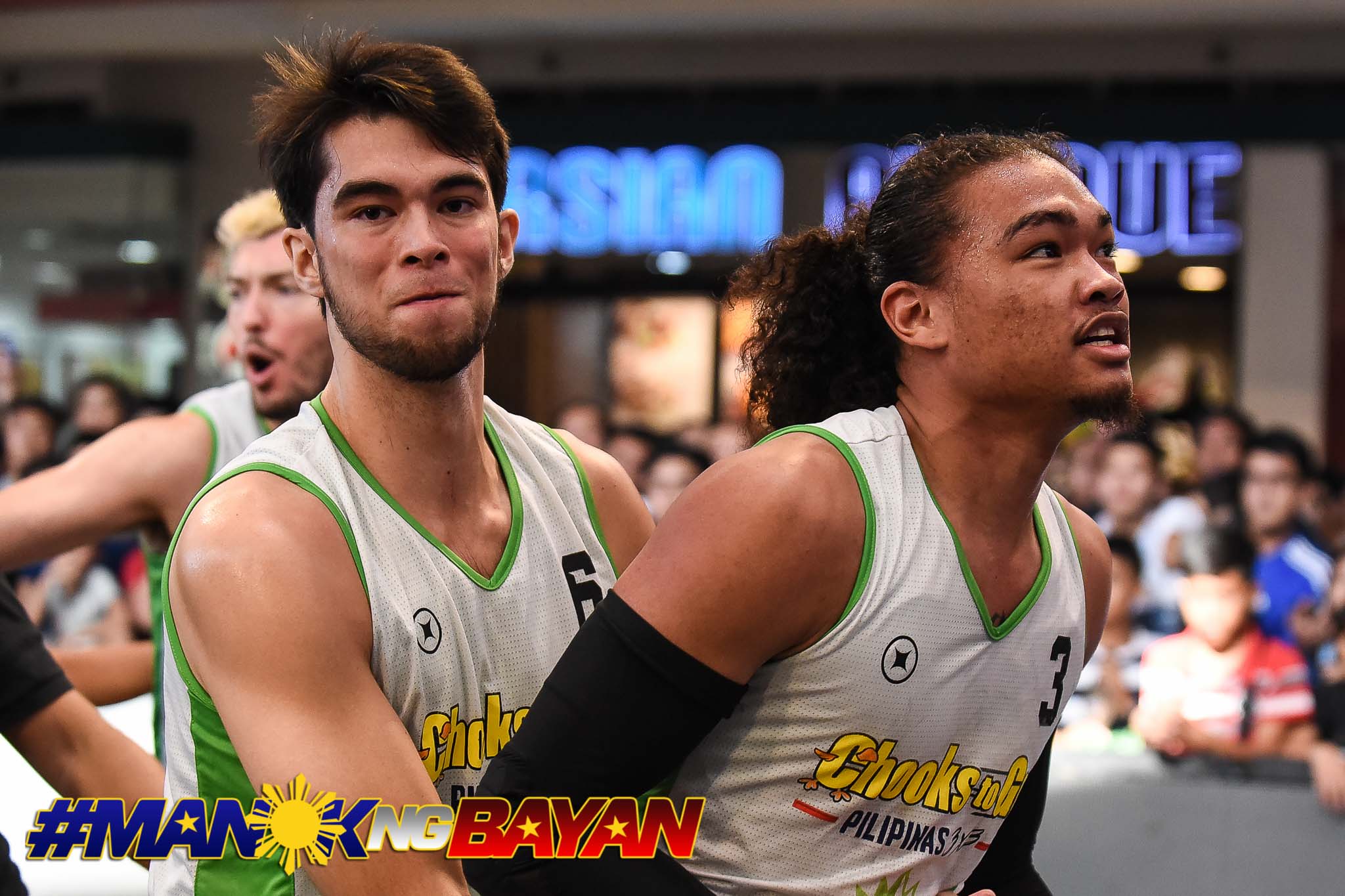 “I’ve really enjoyed this year. I’m glad to have helped my country out even with just a small part. There are so many people involved that I would like to thank. They really have become family over the past year. I really mean that,” said the 6-foot-8 big man.

“I can’t imagine next year playing without family. I’ll be back.”

On the other hand, Johnson disclosed that it has always been his dream to represent the Philippines on the international stage. Chooks 3×3 has helped him achieve that dream, and that he does not want it to end yet. 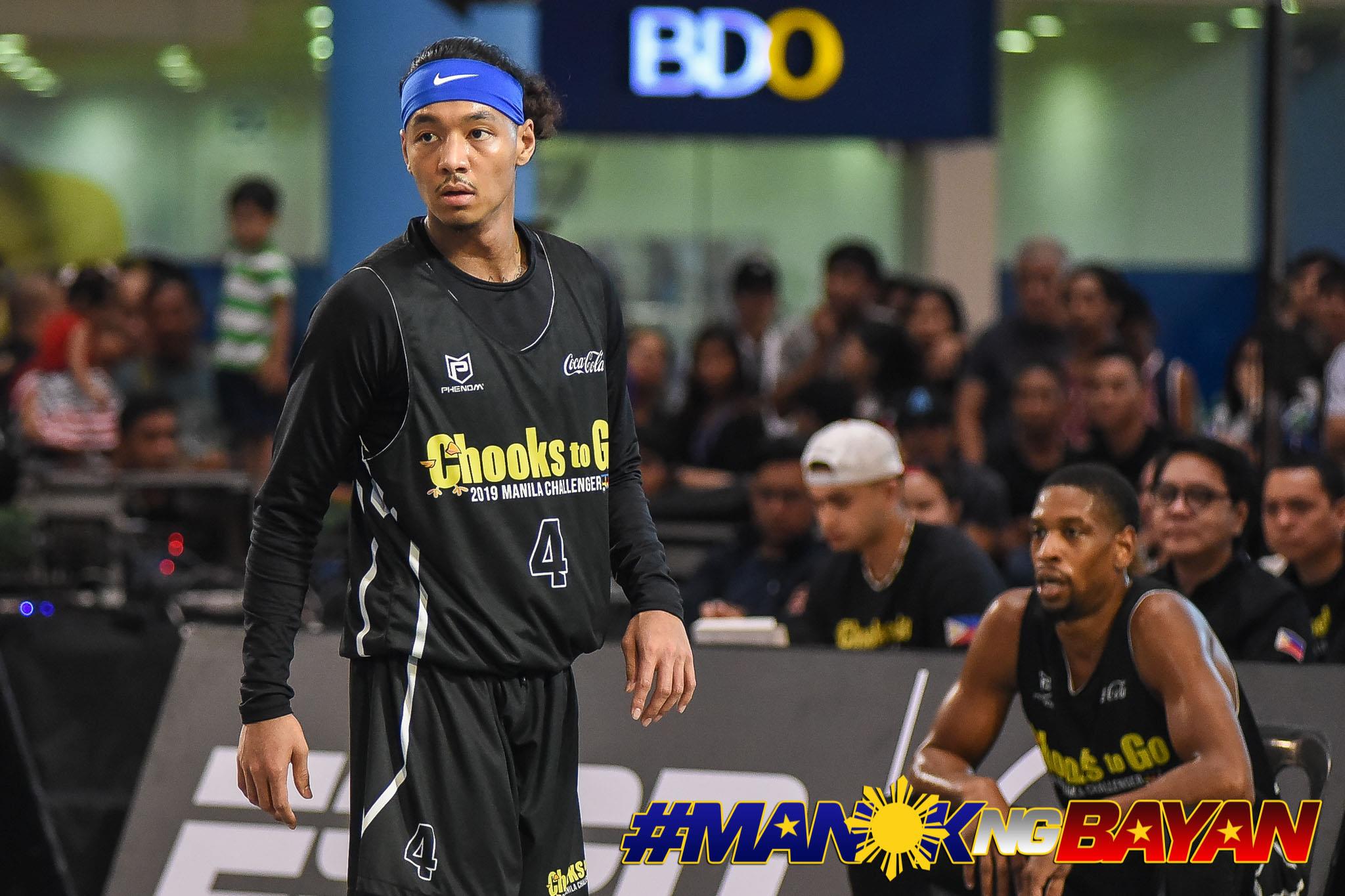 “The game of 3×3 is blowing up and becoming a huge sport worldwide. Staying with Chooks-to-Go 3×3 gives a direct opportunity for me to represent my motherland,” said the 6-foot gunner.

“That has been my dream since I was young.”

With this, the core of Chooks-to-Go’s pro teams will be back for the 2020 season.