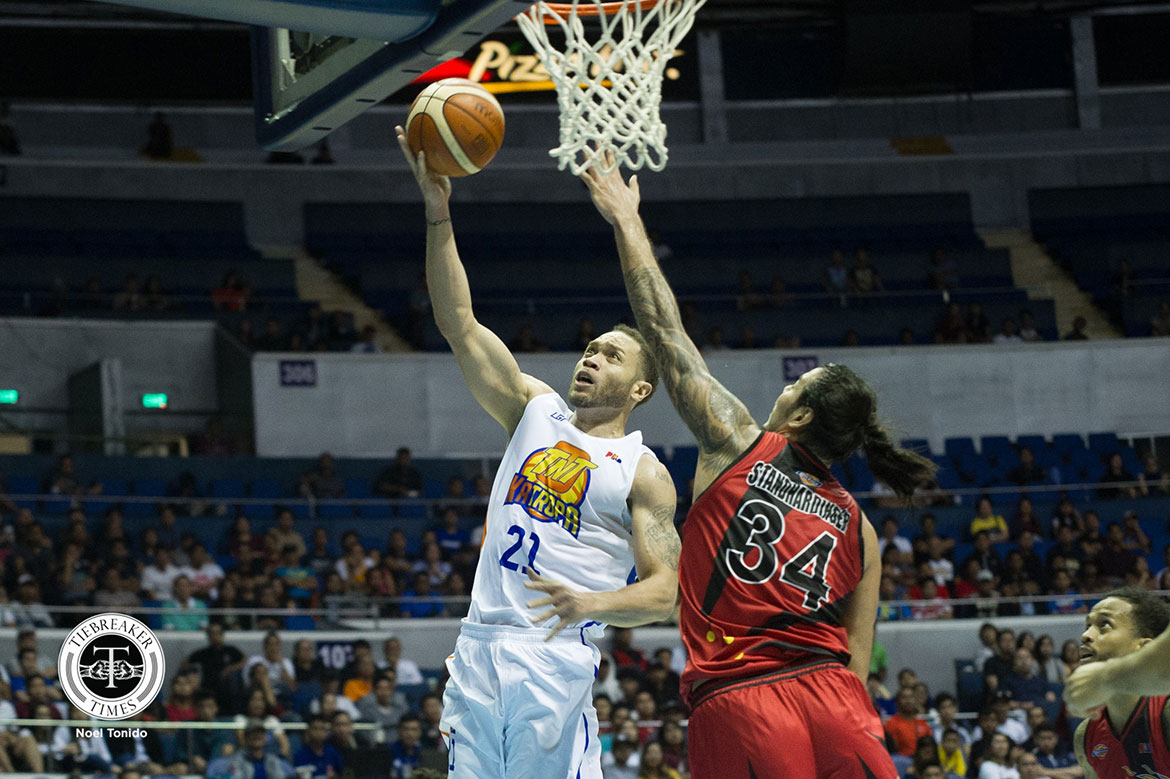 The wait is finally over for TNT, as Kelly Williams has reached out to team management and explained why he left the KaTropa bubble in Laguna then announced his sudden retirement from the game.

“He has communicated with us,” team manager Gabby Cui wrote in a text message to Tiebreaker Times, Tuesday evening.

Cui did not divulge into the content of the 38-year-old’s reply, but the message is a welcome development for TNT after the actions of the 2008 PBA Most Valuable Player left them confused.

Williams bolted from the team’s training camp at the INSPIRE Sports Academy in Calamba last September 2 without any explanation, according to Cui.

He then announced his retirement via social media days later, where he thanked everyone who helped him in his journey here in the Philippines — including TNT, where he has played the last 10 years.

The team then reached out to the six-time PBA champion for an explanation. In the interim, TNT designated him AWOL, or on absence without official leave.

After all, the Detroit-native still had a live contract. Williams, along with several younger players, had signed a contract extension until December, whether or not the PBA’s 45th season resumes.

“Kelly Williams left our training camp on Sep 2 without any notice or explanation until now. He has not reached out to us ever since. He is AWOL (absence without official leave),” said Cui last week.

But now that the former Oakland University standout has communicated with TNT, they will handle the matter within the team.

“We will handle this internally now.”