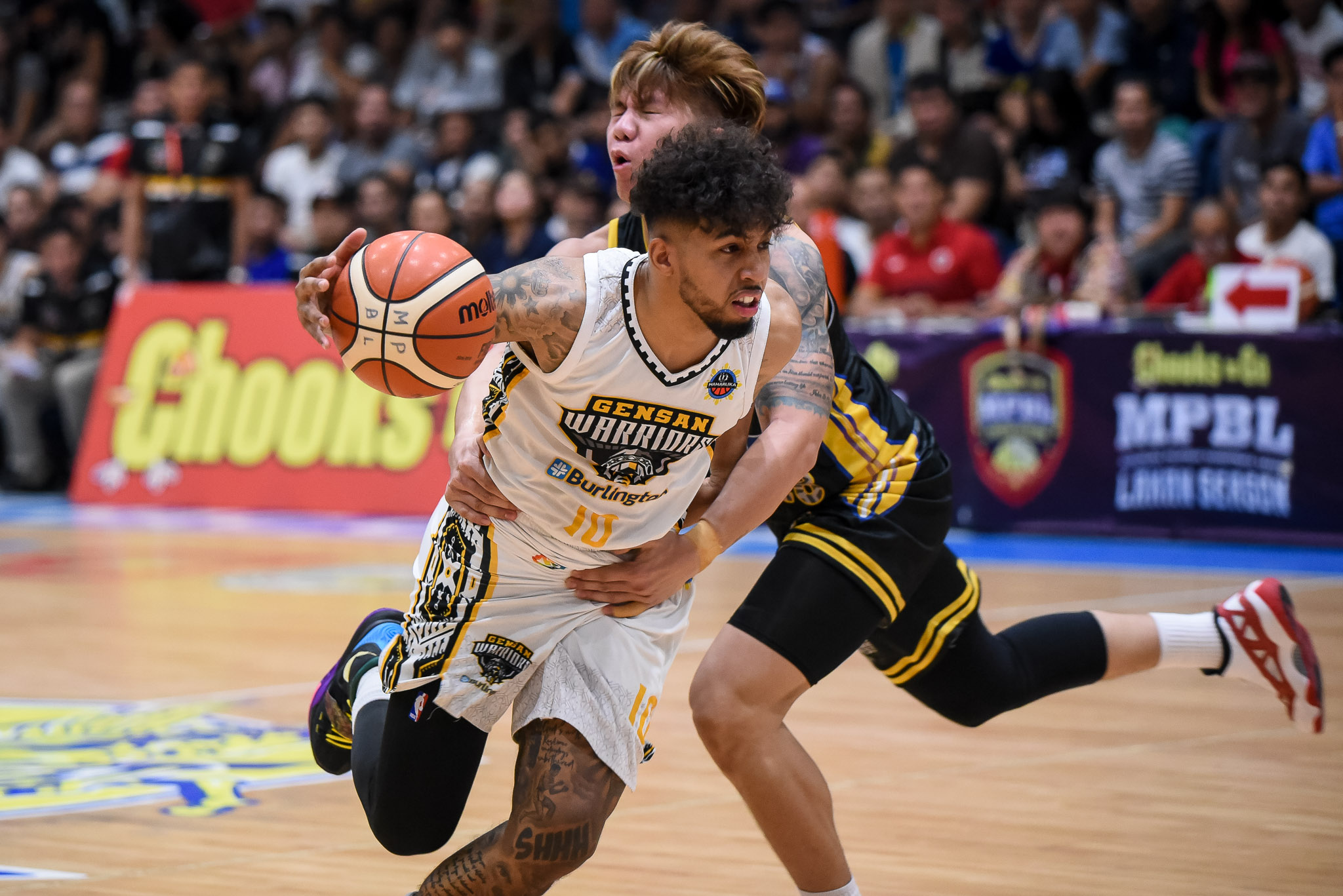 Mikey Williams is now on his way back to Manila to join TNT for the upcoming PBA Season 46, which opens this Friday at the Ynares Arena in Pasig.

The 29-year-old has been already fully vaccinated versus COVID-19. Still, he will have to clear quarantine protocols first before joining the Tropang Giga.

The wait is now over for the flagship MVP franchise, which has been anticipating his return since taking him third overall in last March’s Rookie Draft.

Williams was supposed to come in earlier, but a source close to the highly-touted guard said that such a plan got stalled due to documentation issues.

It was also the reason why negotiations between him and TNT became prolonged. The NBA G-League veteran eventually signed a two-year deal last April.

Williams is expected to take on a major role following the departure of Ray Parks, who won’t play next season due to family reasons.

Parks’ decision became why the Tropang Giga swung a three-team trade to acquire the no. 3 pick from NLEX to draft him.

He will also be part of the storied ball club’s aim to ascend back to the top after numerous attempts to win a PBA title in the last six years failed.