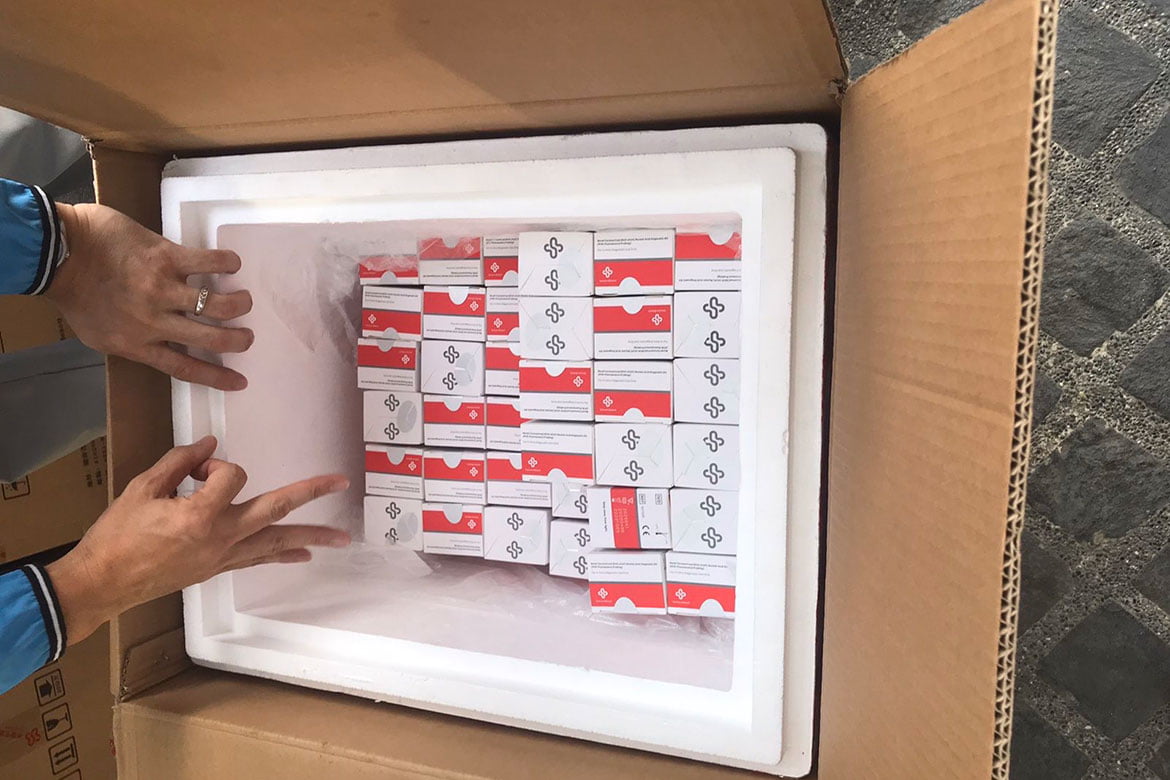 San Miguel Corporation (SMC) is donating five sets of testing machines and test kits to critical government centers in the country, through the Department of Health (DoH), to help boost capacity and efficiency to mass test for COVID-19, as the nation starts drawing up plans to transition safely out of quarantine by the middle of May.

The RT-PCR machines and high-throughput automated RNA extraction systems the company will donate will allow the government to conduct additional 11,000 tests per day. It would also allow beneficiary laboratories to test faster, using less time and human intervention. Testing kits will also be distributed for DoH to be able to conduct additional 20,000 tests.

Earlier, the World Health Organization (WHO) laid down conditions for governments wanting to ease restrictions and reopen their economies to include the capacity to mass test and control transmission, among others.

SMC’s donation will help significantly boost government capacity to determine the extent of and contain the transmission of the virus before the quarantine is lifted on May 15.

SMC said the machines, which arrived yesterday via a chartered flight, will be distributed by the DoH to the Research Institute for Tropical Medicine (RITM), which will get 2 sets of equipment. The rest will be delivered to San Lazaro Hospital, Vicente Sotto Medical Center in Cebu, and Southern Philippines Medical Center in Davao. One set consists of two RT-PCR equipment and one automated RNA extraction machine, which requires less time and human intervention to operate. 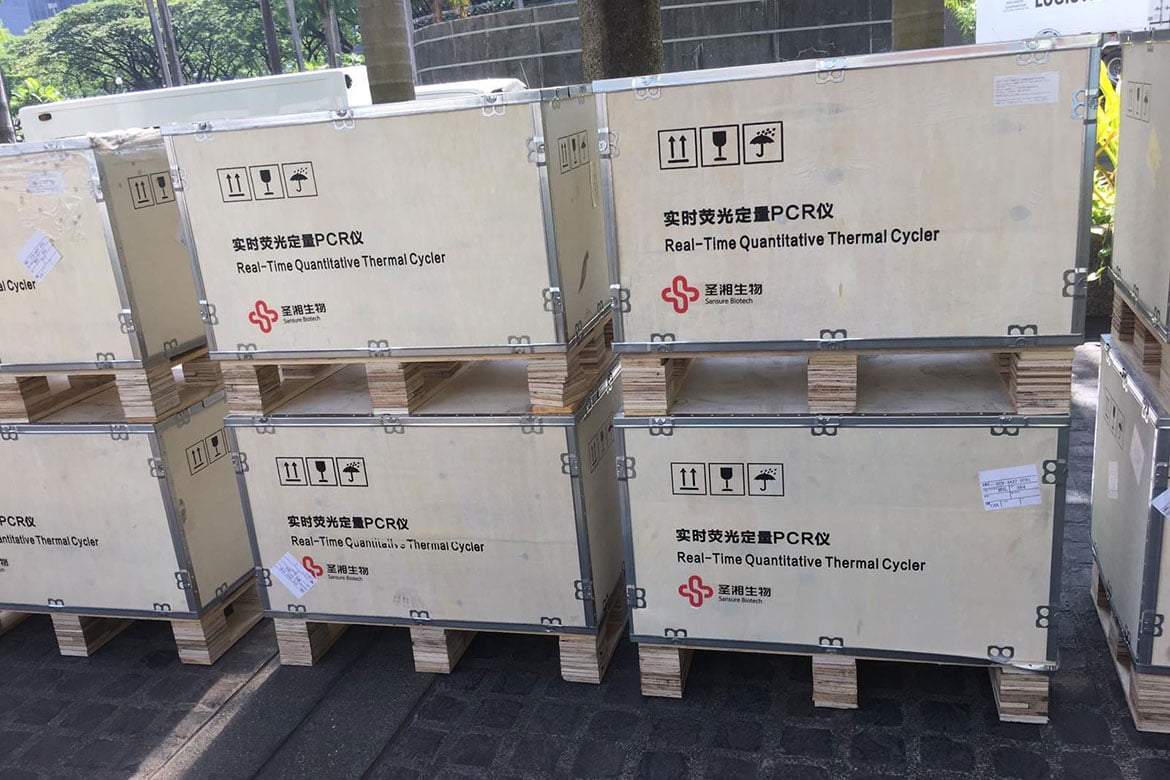 “We are one with the government in wanting to curb the spread of the virus, and with enough capacity to test a greater number of people, we are optimistic we will be able to gradually and safely restart the economy,” SMC president and COO Ramon S. Ang said.

The company has begun preparations for a gradual back-to-work scenario with a wide-ranging plan that includes, among others, testing for its over 30,000 front liners within the organization, along with strict regulations on good hygiene, social distancing, mass gatherings.

“It is essential that we take early action to ensure our working conditions are safe to return to for our employees and affiliates when government relaxes restrictions.”

He said the company is working closely with the government to be able to certify who is clear to return to work.

“We are committed to getting the economy back and running without risking a second wave of COVID-19 cases,” Ang said.

As one of the country’s biggest diversified conglomerates, most of SMC’s facilities have remained open throughout the quarantine period, to make sure that essential goods and services are available. These include food, beverages, power, fuel, expressways, among others. The company has also repurposed its liquor plants to be able to produce ethyl alcohol for donations to medical health workers and other government frontliners.

SMC to date has already donated P1.147 billion worth of food products, ethyl alcohol, fuel, protective gear, free toll among others, to front liners and hardest hit communities in Luzon and other provinces nationwide.

Bacoor Strikers give back to Army frontliners