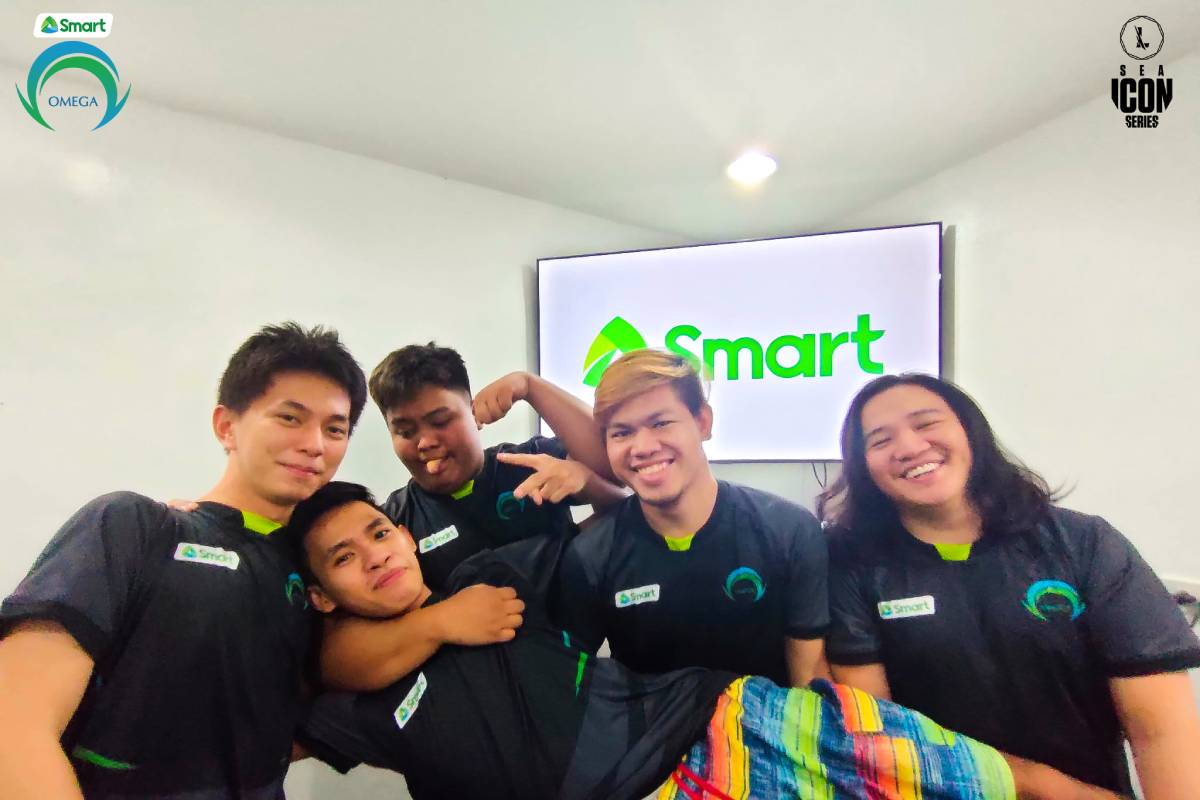 Omega ADC Gerald “Taymlaps” Bermundo’s Draven starred in the blowout Game One victory for Omega Esports as he registered five kills and an assist without a death. He is also the top farmed hero in the opener with a total net worth of 16,185.

It was a low-scoring match for both squads, but Omega was able to put almost a 20k gold cushion to dominate the game which lasted for 14 minutes and 59 seconds.

The former Arena of Valor veteran finished with three kills and nine assists without a single death in the 11:28-minute match.

A clash on the top lane jungle saw Omega Esports wipe out the entire Liyab Esports contingent. The former then marched onto the middle lane to end the match.

Before the 2-0 sweep of Liyab, Omega scored huge victories over Execration and Sunsparks, respectively, to assert its dominance in the group, yesterday.

Impressive spearheaded Omega Esports’ 2-0 rout of Execration, putting up dominant Jarvan and Camille performances, respectively to give the Smart-backed squad its first victory of the group stage. The former Arena of Valor veteran won both MVP plums in the series.

Omega Esports then followed it up with a 2-1 wire-to-wire victory over Sunsparks, which saw the 1-2 punch of Impressive and JLC pull off a two-against-four skirmish to steal the Baron and seal the series.

Maynard “Arise” Limon’s Diana set up the tempo in Game One, but Carl Edson “5722” Aquino showed up with an impressive Diana performance of his own to help Sunsparks tie the series at 1-all.

Omega Esports is currently at the top of the standings after the first-round robin with an immaculate 3-0 standing followed by Liyab Esports at second place with a 2-1 win-loss slate.

Omega Esports’ 1-2 card put them at the third seat in the South Luzon group stage. On the other hand, Execration came in dead-last after a winless round one.