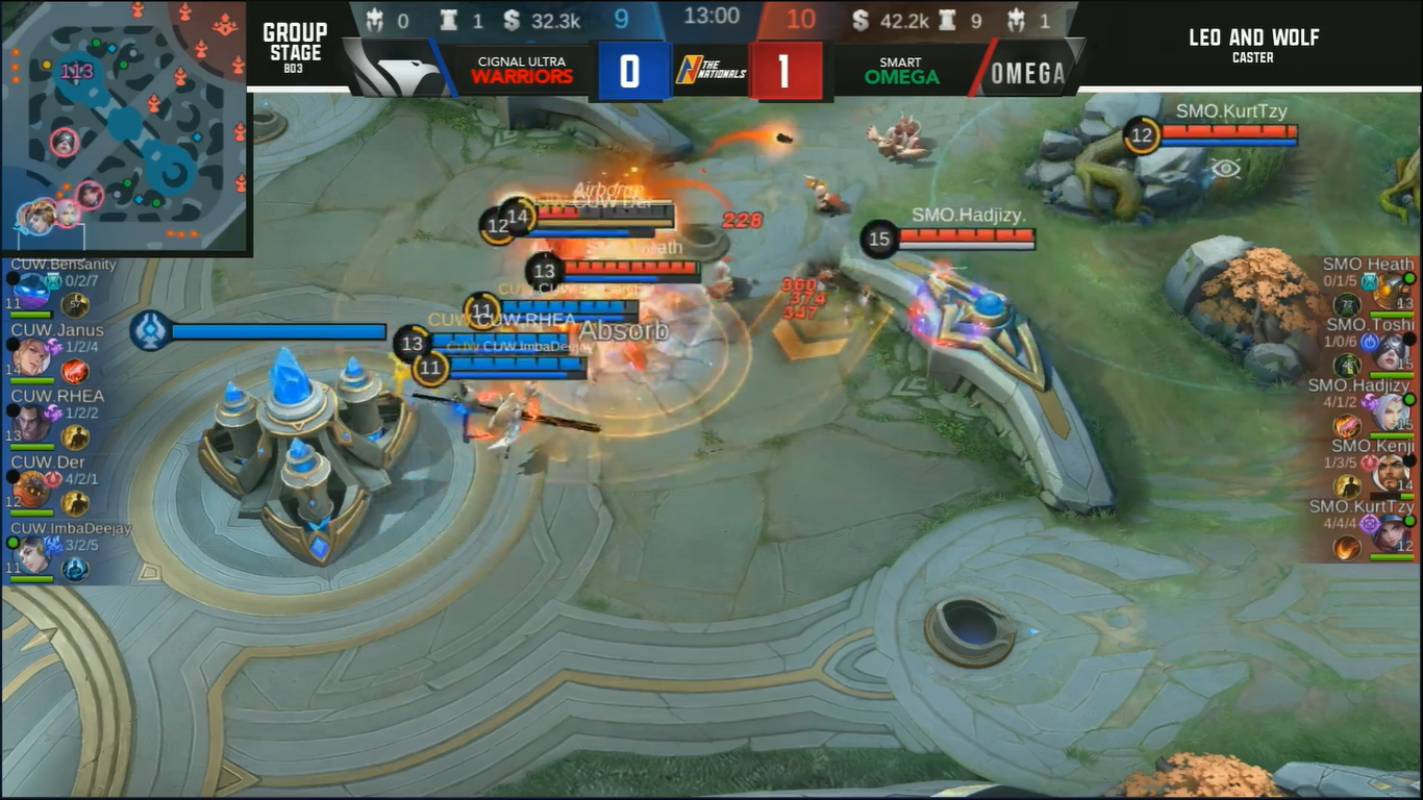 With Haze sitting out Omega’s debut, KurTzy took over the support throne while Kenji eased back to the side lane for a successful outcome for the MPL-Philippines Season Six second-placer.

Hadjizy was reliable as ever for the Smart-backed squad, reigning over Game One with a clean 6-0-5 KDA using Lancelot.

KurTzy, meanwhile, proved that he’s one of the most versatile players in the game. He had a kill, a death, and 10 assists playing the support Selena. Toshi added three kills, two deaths, and six assists to give Omega a 1-0 series advantage over Cignal.

It was a dominant outing for Smart, finishing the game under 17 minutes while also losing just one turret to Cignal.

Game Two came much easier for them with Hadjizy once again flaunting his skills this time with the Ling. He had five kills, a death, and two assists to seal the series shut for Omega.

Toshi’s Pharsa and KurTzy’s Natalia gave RHEA (Brody) a tough time farming resources, as the two continued to assault the latter at the bottom lane early in the game.

RHEA finished with a bronze medal along with a kill, three deaths, and two assists — a testament to Omega’s aggressive gameplay.

Toshi was named match MVP in the second match with two kills, zero deaths, and six assists. Meanwhile, Kenji, who had a kill, three deaths, and seven assists, came in third in the overall tally with his Khaleed.

With the sweep, Smart Omega is now in second place with a 2-0 win-loss card for three points. Cignal, on the other hand, is tied with Happy Feet at the last spot with a 0-2 slate.

In the other match, BREN Esports continued with its winning ways after scoring a 2-1 victory over debuting STI.

BREN Esports lost grip of Game One, suffering a come-from-behind defeat from the ULVL-backed squad.

The reigning MPL-Philippines champion then sent out a statement in Games Two and Three, dominating STI by a wide margin.

BREN Esports now has a 4-1 standing for five points — good for the top spot while STI placed third with a 2-1 tally for one point. 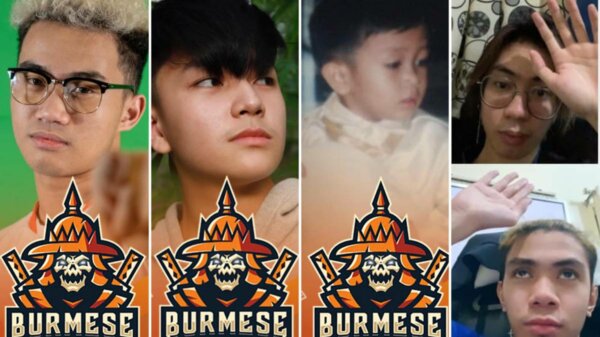 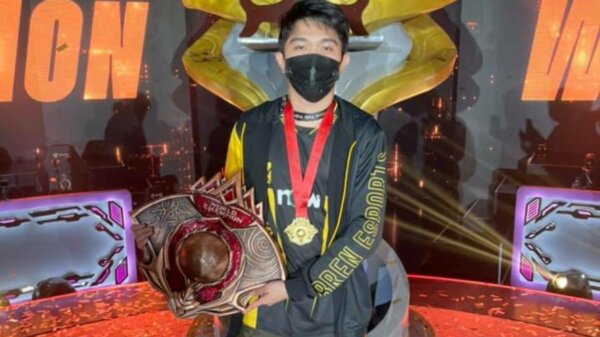 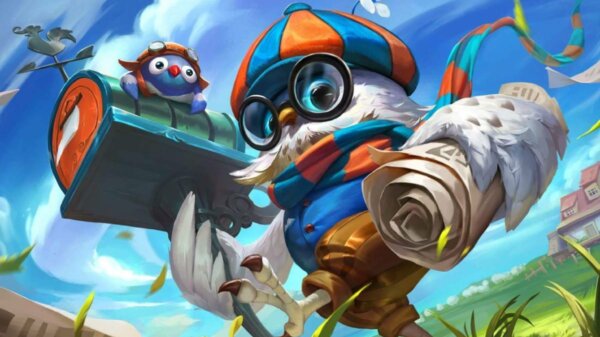 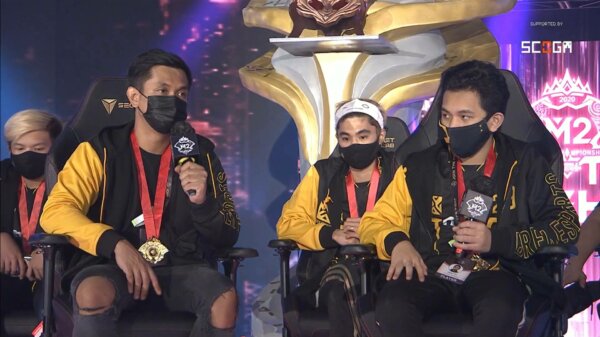 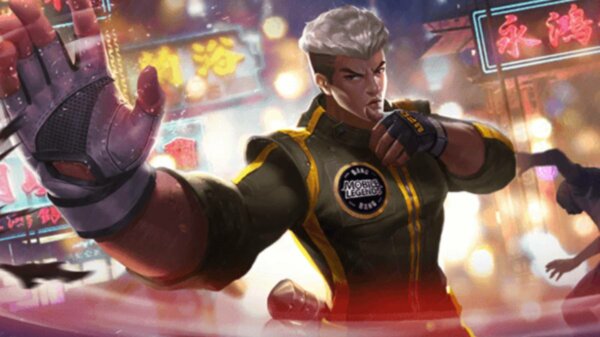 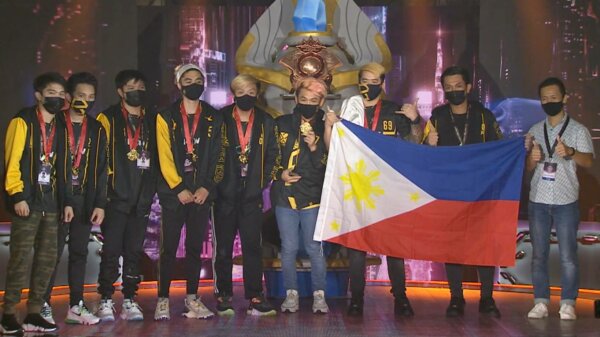