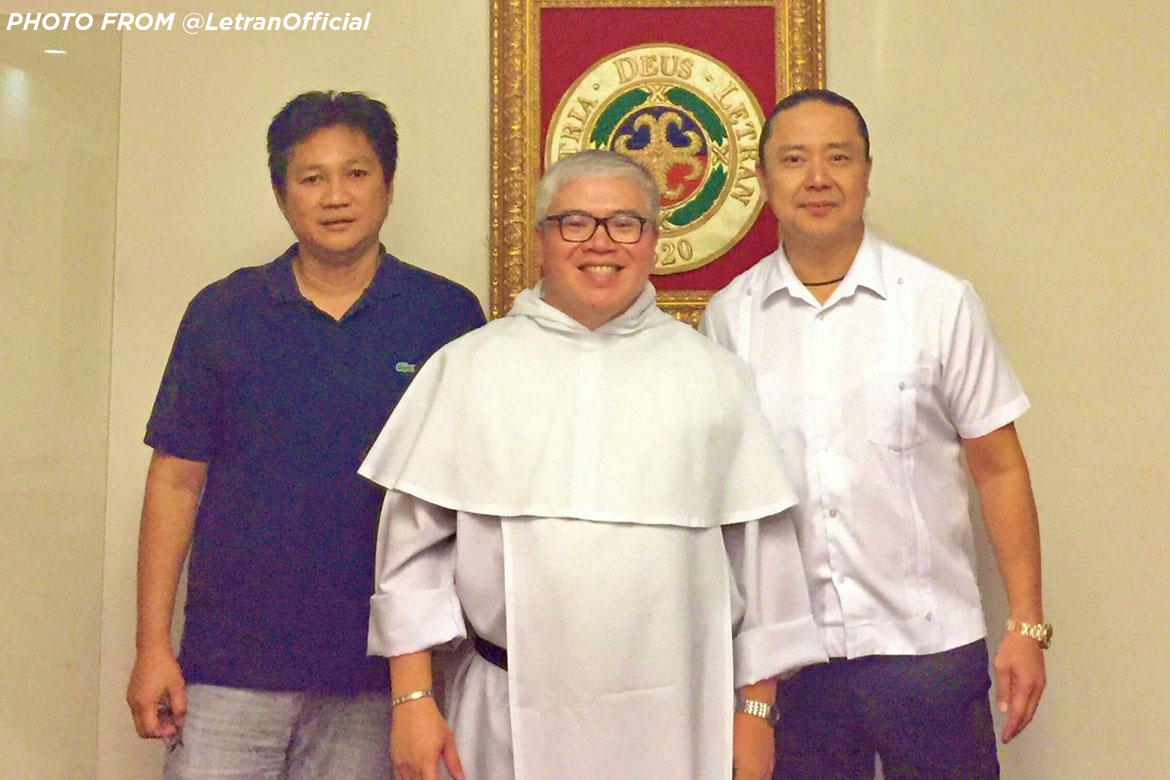 Thursday morning, a meeting was held between Chua, school rector Fr. Clarence Marquez, OP, and athletic director Fr. Vic Calvo, OP. Chua, who graduated from Letran High School back in 1985, pledged to support the athletic program of the school which was gladly accepted by the two school officials.

The basketball team of Letran will enter the 94th season of the NCAA with high hopes as Coach Jeff Napa opened the walls of the school to a number of blue chip recruits, including Bonbon Batiller, Larry Muyang, Christian Fajarito, Fran Yu, among others.

Besides the seniors team, SMC is looking at supporting all the sporting programs of the 398-year old institution.

Letran last won the General Championship back in the 85th season of the league, the school’s ninth NCAA GC.

The NCAA has 13 events, including demo sport cheerleading.