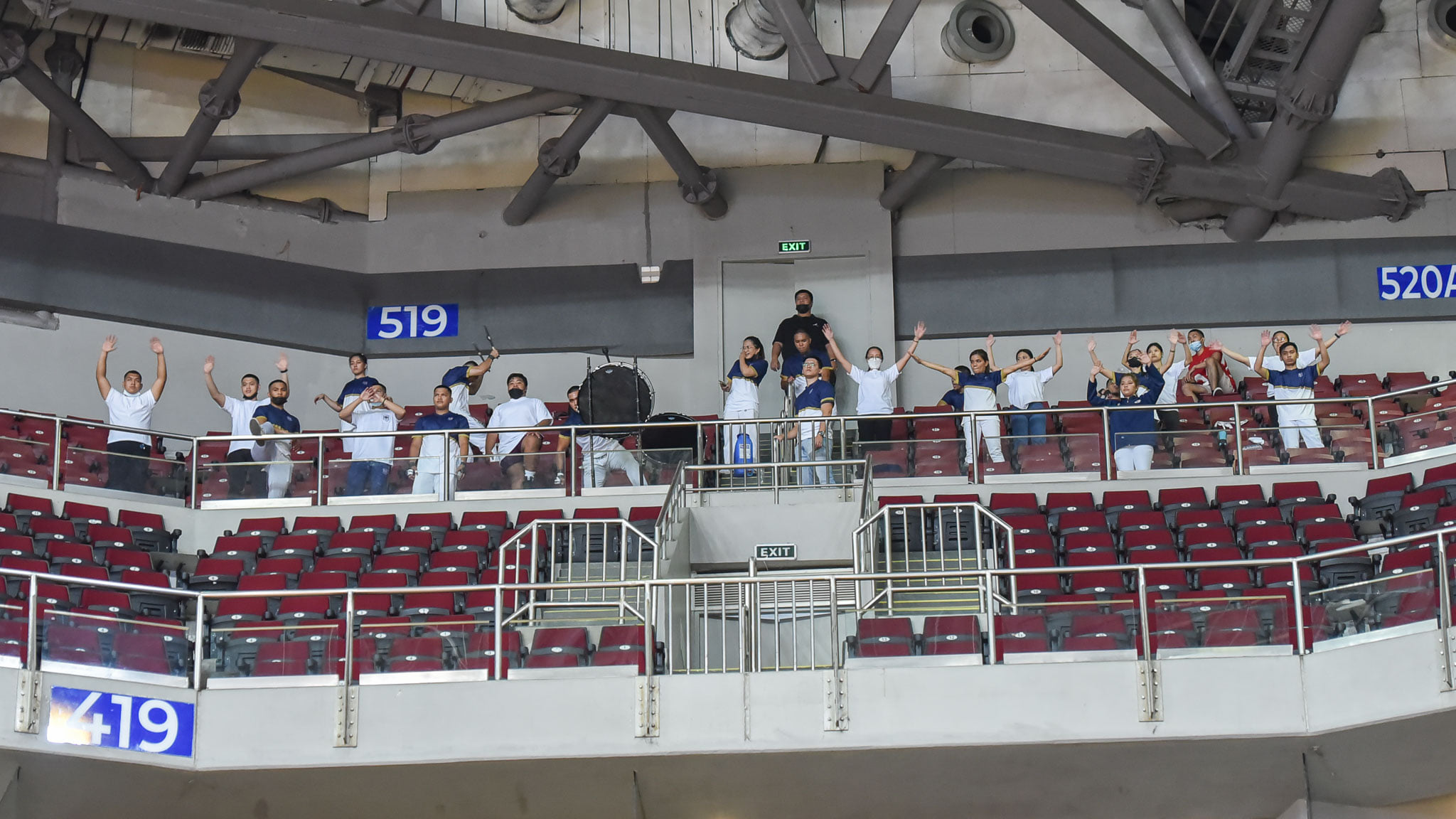 After three years, the University Athletic Association of the Philippines brings back the much-awaited Cheerdance Competition on Sunday at the SM Mall of Asia Arena.

However, one part of the festive competition will not be part of it.

In a joint statement released by each UAAP school’s drummers, it was stated that there will be no drums allowed during the competition.

“However, we believe it would only be right for us to also have a place during the iconic UAAP Cheerdance Competition.”

Prior to the pandemic, the schools were allowed to bring five snares and six bass drums during the competition.

Moreover, only a maximum of 15 student-athletes are allowed on the floor in this year’s competition while the length of each performance is set at three minutes.

With just three days before the competition, the drummers are hoping for reconsideration of their participation.

“We humbly ask that the UAAP consider this request and allow us to bring our drums and to be part of the prestigious CDC. Drums bring life and excitement to the crowd and encourage every UAAP fan to cheer proudly for their school. This CDC will not only bring the UAAP schools together but also rekindle the lost memories that could have been made during the two-year absence of the CDC,” it continued.

“The return of the CDC is a chance for rookies and new viewers to fully experience the cheer spirit with the beat of the drums supporting their own schools and their fellow universities. This event will not be complete without us, the UAAP Drummers.”

UP, FEU, La Salle, Adamson, UE, and UST will perform next in that order.