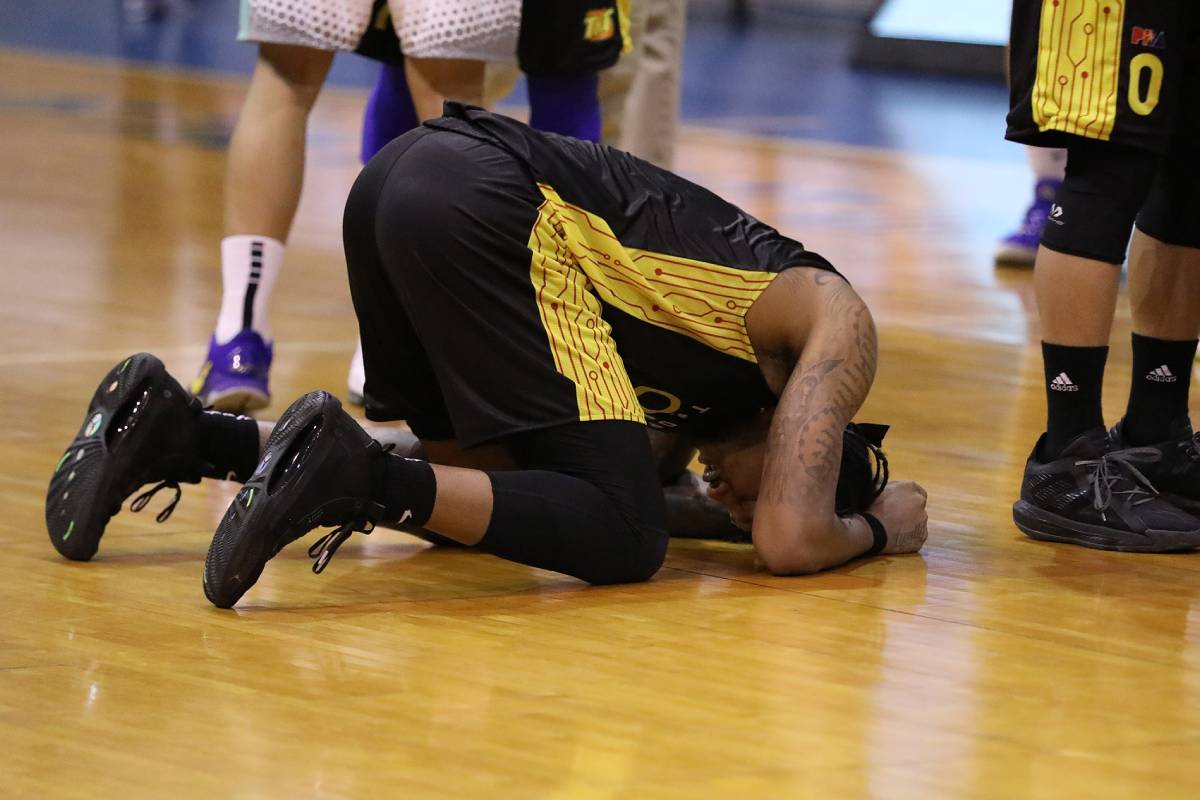 The Philippine Basketball Association has made some changes to its policies regarding “free agents.”

After months of research by the league’s study group, it was deemed that the existing rules with regards to free agency will still remain save for a few revisions.

First off, a player can be deemed as an unrestricted free agent if he does not receive an offer from his team after his contract expires.

“Existing policies on free agency are retained. A player with an expired contract but with no offer from the mother team is an unrestricted free agent,” said league legal counsel Atty Melvin Mendoza.

But if an offer is made, the player will be given 30 days to entertain other offers.

“The team has 30 days from the date of expiry to negotiate a new contract. If the player does not accept the offer of the mother team, he can entertain offers from other teams after the 30th day,” explained Mendoza.

“The mother team shall exercise its right to match after five days from the receipt of the offer from the other team.”

Things will get interesting though if the team matches the offer of a rival club but the player refuses to sign it.

The player will be outright banned from the league for five years while the mother team retains his rights. He will only become an outright free agent after serving the sanction.

But players like Ray Parks, who has a standing offer from TNT but is set to sign with a B.League team will be different.

#ReadMore  More than the win, Almendras and Camposano honored to go up against Rebisco-PH

Former PBA players who decide to play overseas will have two years to return to his mother team.

If not, “he has to sit out the five years,” said Mendoza.

His mother club though can still trade his rights throughout that time.

With regards to live contracts, Mendoza explained that they can only be terminated because of medical reasons, making Kiefer Ravena’s case an extraordinary one.

Players who will take a leave of absence or who abruptly retire will be banished by the league. Meanwhile, the team that allows it will receive a P20-million fine.

“Pre-termination of the contract and by the player based on any other ground will be considered a serious breach. Leave of absence or retirement is tantamount to pre-termination and is now allowed,” said Mendoza.

“If this happens, the player will be banned from the PBA and the team will be fined 20-million pesos and the PBA will avail of legal remedies.”