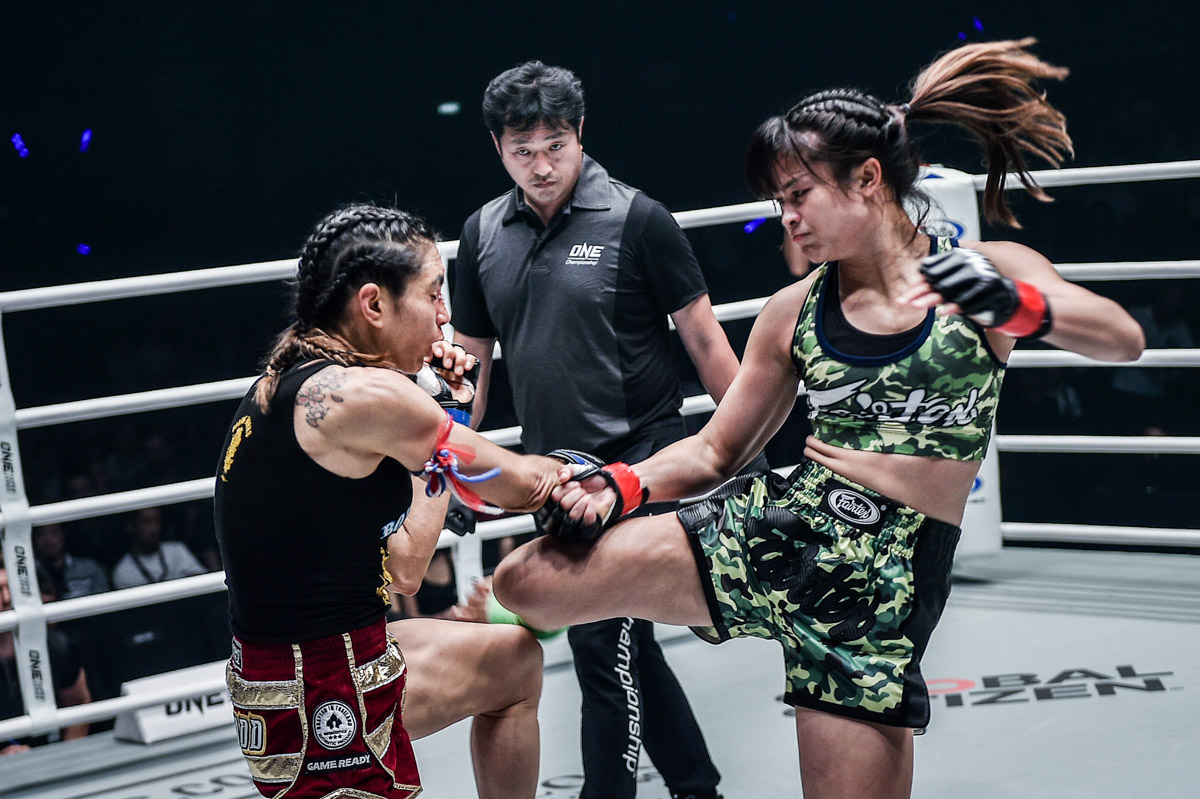 After five months of waiting, The Home Of Martial Arts is set for ONE gigantic return

ONE Championship resumes its flagship shows starting with ONE: No Surrender in Thailand on June 31.

The announcement comes from the heels of the successful resumption of the Hero Series in China over the weekend, and the largest martial arts organization in the world hopes to use that as a springboard moving forward.

“After a successful ONE Hero Series 13 and 14 in China last weekend, ONE Championship will now kick off our flagship event schedule with ONE: No Surrender on July 31 in Thailand,” ONE CEO and Chairman Chatri Sityodtong said.

Aside from the live event, the show will also launch the ONE Dark Series – 12 extra pre-taped matches for fans and global partners all over the world.

The show will remain audience free, and it will also mark the launch of ONE Dark Series – 12 extra pre-taped matches for viewers all over the world.

“No Surrender will be a closed-door, audience-free stadium event for a live global broadcast,” Sityodtong explained.

“We will also be holding 12 extra fights on that day for the newly-launched ONE Dark Series, a taped first-air product for our broadcast partners and fans around the world.”

There’s still no word as to what the match card would look like, but the promotion promises to release more details soon.

ONE Women’s Atomweight number one contender Denice “The Menace Fairtex” Zamboanga also remains in Thailand after being stuck in the country due to the travel restrictions of the pandemic.