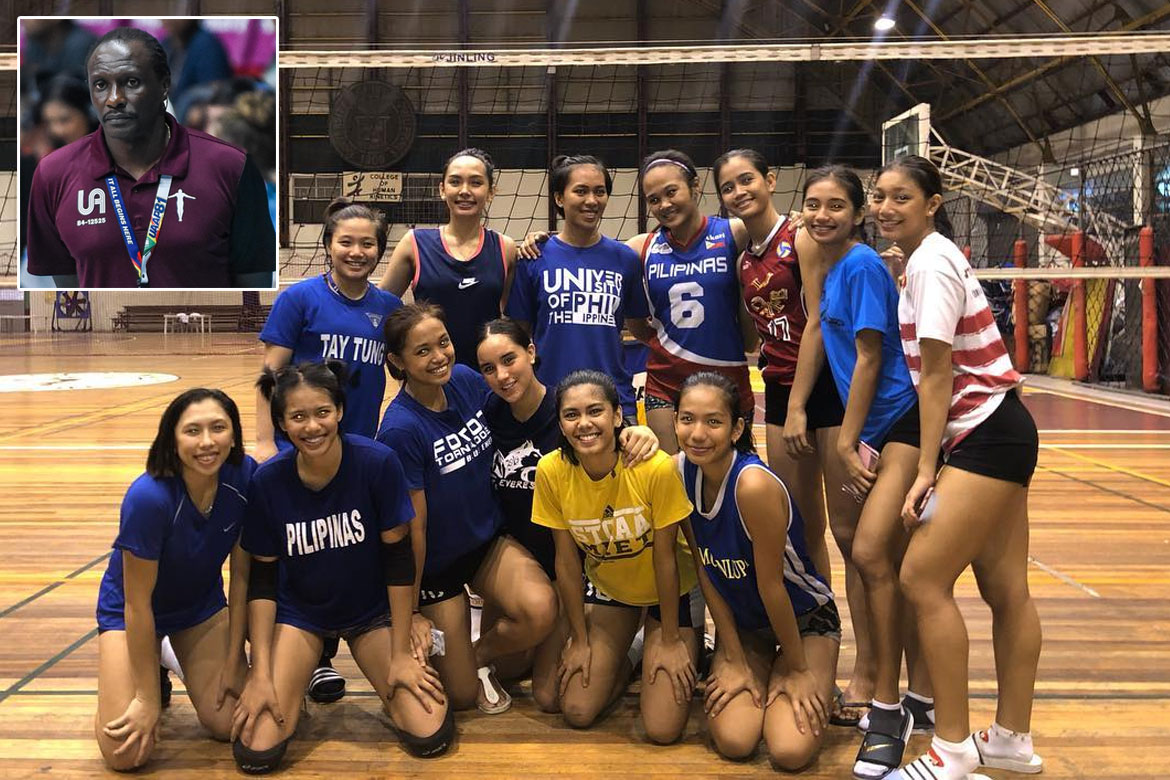 University of the Philippines head coach Godfrey Okumu has been in the industry of volleyball long enough to recognize talent the moment he sees them.

So, when Okumu opined that Juliana Gomez has the talent and the right attitude to thrive on the Taraflex, his assessment of the young athlete carries quite an amount of weight.

“She has a talent,” said the Kenyan mentor about Gomez, the only daughter of actor and former volleyball player Richard Gomez and Leyte Representative Lucy Torres-Gomez.

“She is a hardworking person.”

Gomez took to Instagram on August 2 to announce that she trained with the Lady Maroons for the first time since she has started studying in UP.

The freshman out of Everest Academy is among the crop of rookies and sophomores whom Okumu said he wants to incorporate into his system.

For now, the UP mentor is hopeful that Gomez will someday be able to make the roster and debut as a Lady Maroon.

“I hope in the near future, she’ll be able to play for the team,” he said.

“Again, it depends on the training.”