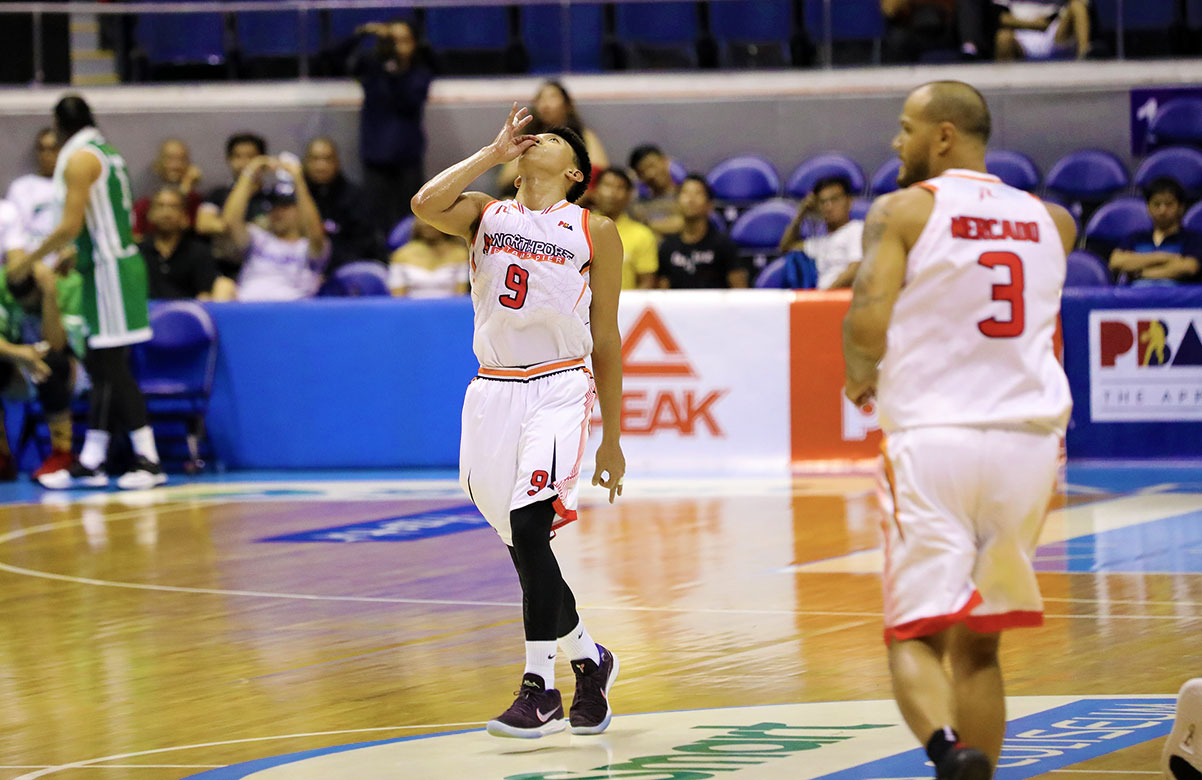 Days prior to NorthPort Batang Pier’s PBA Commissioner’s Cup clash with the Columbian Dyip, Nico Elorde was exchanging messages with former teammate Stanley Pringle, as the latter asked if he had been cleared to play.

Pringle still seemingly cares about his old brothers-in-arms, even if he is already with Barangay Ginebra San Miguel. And a prime example of that is him checking on his former backcourt partner, who has suffered a hamstring injury.

Elorde made his return Wednesday and was even part of NorthPort’s starting unit. He kept into mind the reminders of Pringle, and that led to a commendable performance from the diminutive court general out of Ateneo de Manila.

The fourth-year pro finished with 14 points built on four three-pointers, along with seven rebounds, six assists, and three steals to help the Batang Pier take down the Dyip, 110-108, to earn their eighth win in the mid-season conference.

The 27-year-old — who saw action for 33 minutes and 19 seconds — admitted that he still feels a bit of pain in his hamstring, but he wanted to come back as soon as he’s cleared, as he would want to get his confidence back. 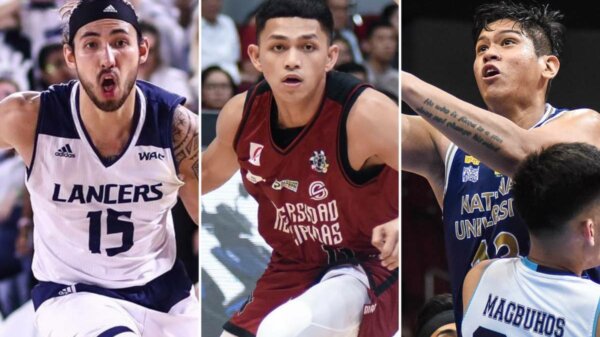 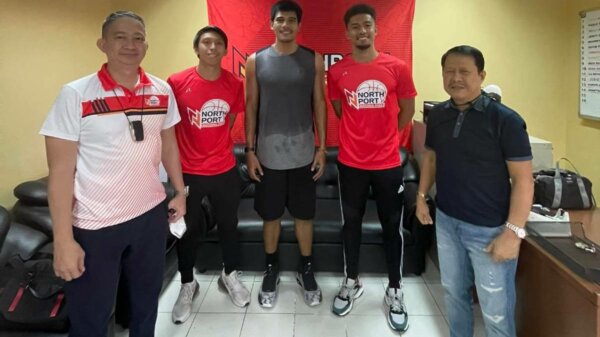 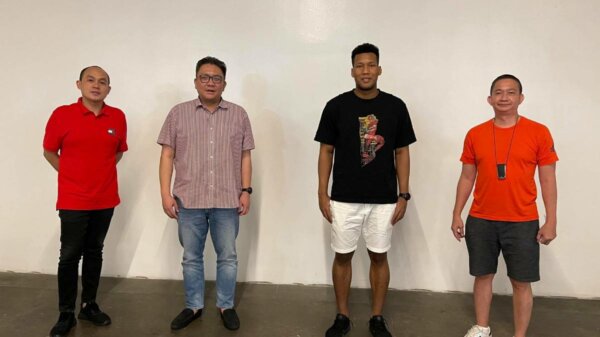