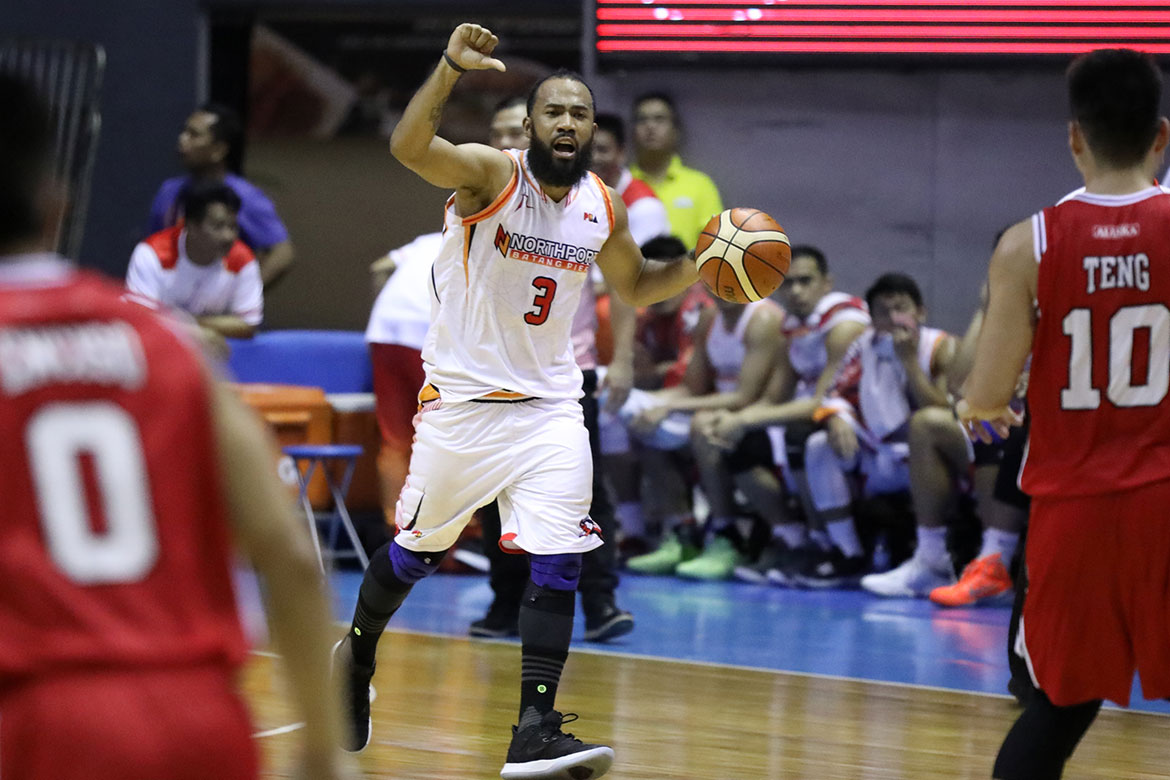 With injuries to Nico Elorde and Jonathan Grey, the NorthPort are in need of a veteran guard. They also want Sol Mercado back as part of the deal, as they intend to sustain their good run.

The Batang Pier sport a 5-1 record.

Aside from Mercado, Jarencio is looking at former UST stars Jervy Cruz and Kevin Ferrer plug holes in the middle.

“While we lost an exciting player in Stanley, we will have the experience of Jervy and Solo and the versatility of Kevin,” said Jarencio.

The Commissioner’s office has yet to approve the deal, however.

Pringle is still recovering from a bone spur surgery on his right foot.

In its statement, NorthPort said: “We thank Stan for five great years. He’s been our sparkplug and we gained prominence because of his gutsy plays and the character he displayed on the court.

“In some of our games, he even played with pain.”

The 6-foot-4 Cruz was the star of UST when the Tigers won their last championship in 2006.

“I want to have my former UST players, alam nila ang sistema ko.”