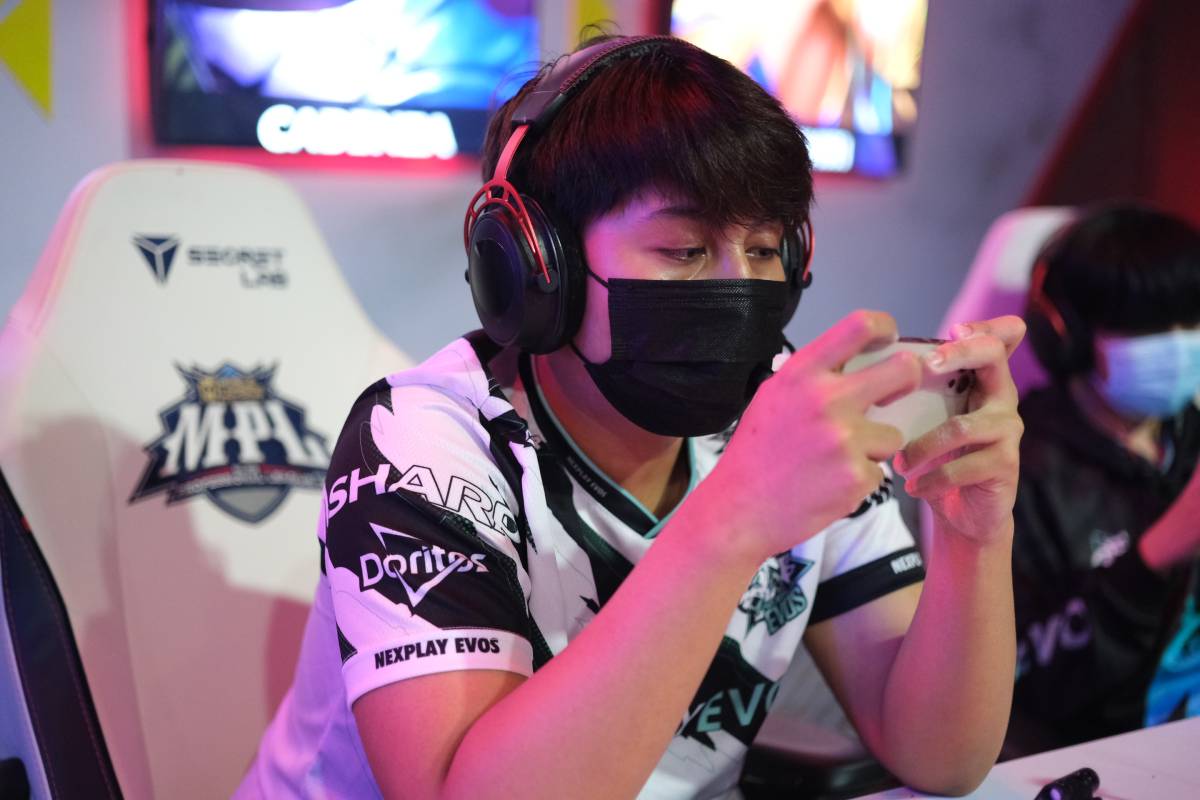 CADENZA is the second player out of Nexplay’s lair after Rainiel “URESHIII” Logronio was released yesterday.

“Despite being a newcomer in the league, we’ve seen your pro-level skills in action from 2022 Sibol National Team Selection to MPL Philippines Season 9. Nexplay Evos’ performance has greatly elevated with the way you’ve exhibited your game,” said Nexplay Esports in its Facebook post.

“The last MPL Philippines season was indeed a roller-coaster ride for everyone and your adrenaline-inducing game plays made it more exciting,” the statement continued.

CADENZA shared the roamer role with Nexplay EVOS star Renejay “RENEJAY” Barcarse, who only played a limited number of games for the organization in Season Nine.

Nexplay EVOS finished in 5th-6th place after losing to ONIC PH in the first round of the playoffs via a 2-3 thriller.

“We are honored to share the battleground with you.”