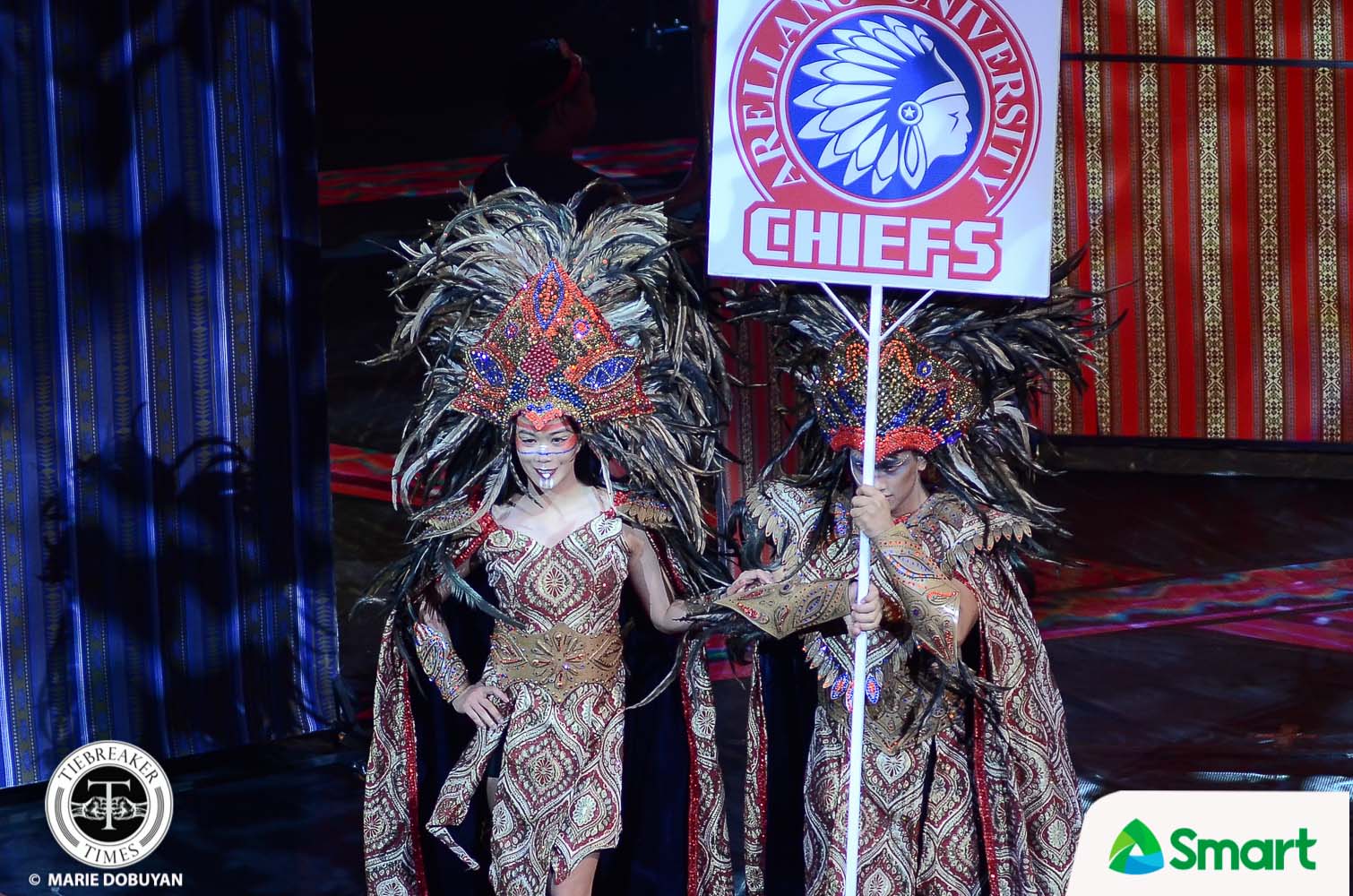 The NCAA Management Committee unanimously approved a cash donation of PHP 100,000 to the province of Batanes after a devastating 5.9 magnitude earthquake late last month.

NCAA MANCOM chairman Peter Cayco said Tuesday that it is in line with the league’s advocacy and that the financial assistance will be turned over to Batanes provincial officials led by its governor Marilou Cayco on Saturday during halftime of the Letran College and San Beda University encounter at the Cuneta Astrodome in Pasay City.

“What we are doing is part of the NCAA advocacy, and the oldest collegiate tournament in the country, as an institution, has helped our fellow Filipinos in need, especially those affected by calamities,” said Cayco.

“The other member schools have already done their part, and this time, as one family, the NCAA is extending its assistance to help Batanes,” added Cayco of NCAA Season 95 host Arellano University.

Letran’s MANCOM representative Fr. Vic Calvo made the proposal during its meeting last Thursday hosted by Paul Supan during the NCAA ‘on tour’ game at the Jose Rizal University.

The earthquake also resulted in nine fatalities, while 911 families or 2,963 individuals were affected by the disaster and had estimated damage amounting to P292 million by the Department of Public Works and Highways (DPWH).

In the past, the league has extended support to calamities, like the victims of typhoons Yolanda and Ondoy, the tragedy during the Marawi siege. It also provided help to basketball legend Samboy Lim, a former Letran Knight.

Meanwhile, the NCAA canceled fives games Tuesday, including three men’s matches at The Arena after classes were suspended due to expected heavy rainfall in Metro Manila.

The canceled senior’s matches were between unbeaten College of St. Benilde and red-hot Letran, defending three-time champion San Beda and Mapua, and Arellano versus San Sebastian.

“Again, due to the very late suspension of classes, the games scheduled at 10:00 am onwards for Tuesday, 6 August 2019 are canceled and shall be played on a date and time to be determined later. Tickets for canceled games shall be honored on the rescheduled date,” said Cayco.

Marcio Lassiter looks to support San Miguel any way he can