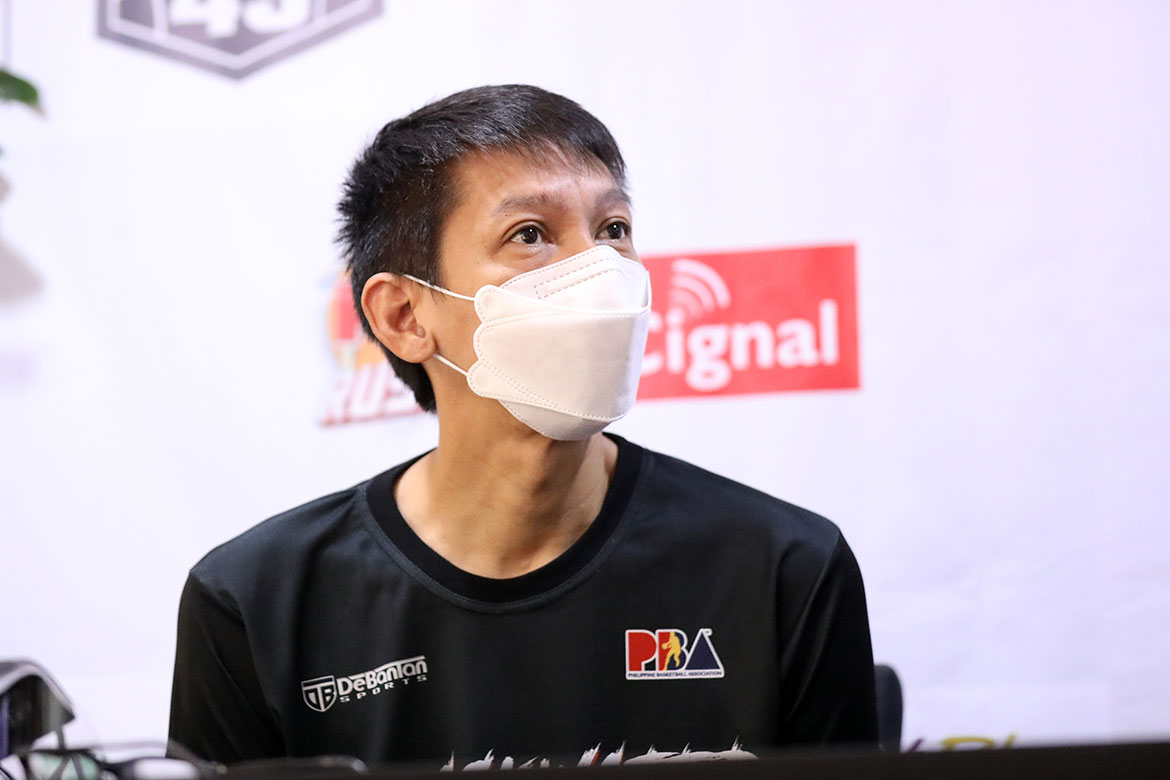 Back on September 2, 2018, Nash Racela was nowhere to be found during TNT’s game against Columbian at the SMART Araneta Coliseum — their sixth game in the PBA Governors’ Cup.

It would be the last time anyone heard or saw Racela in the PBA for almost two years. 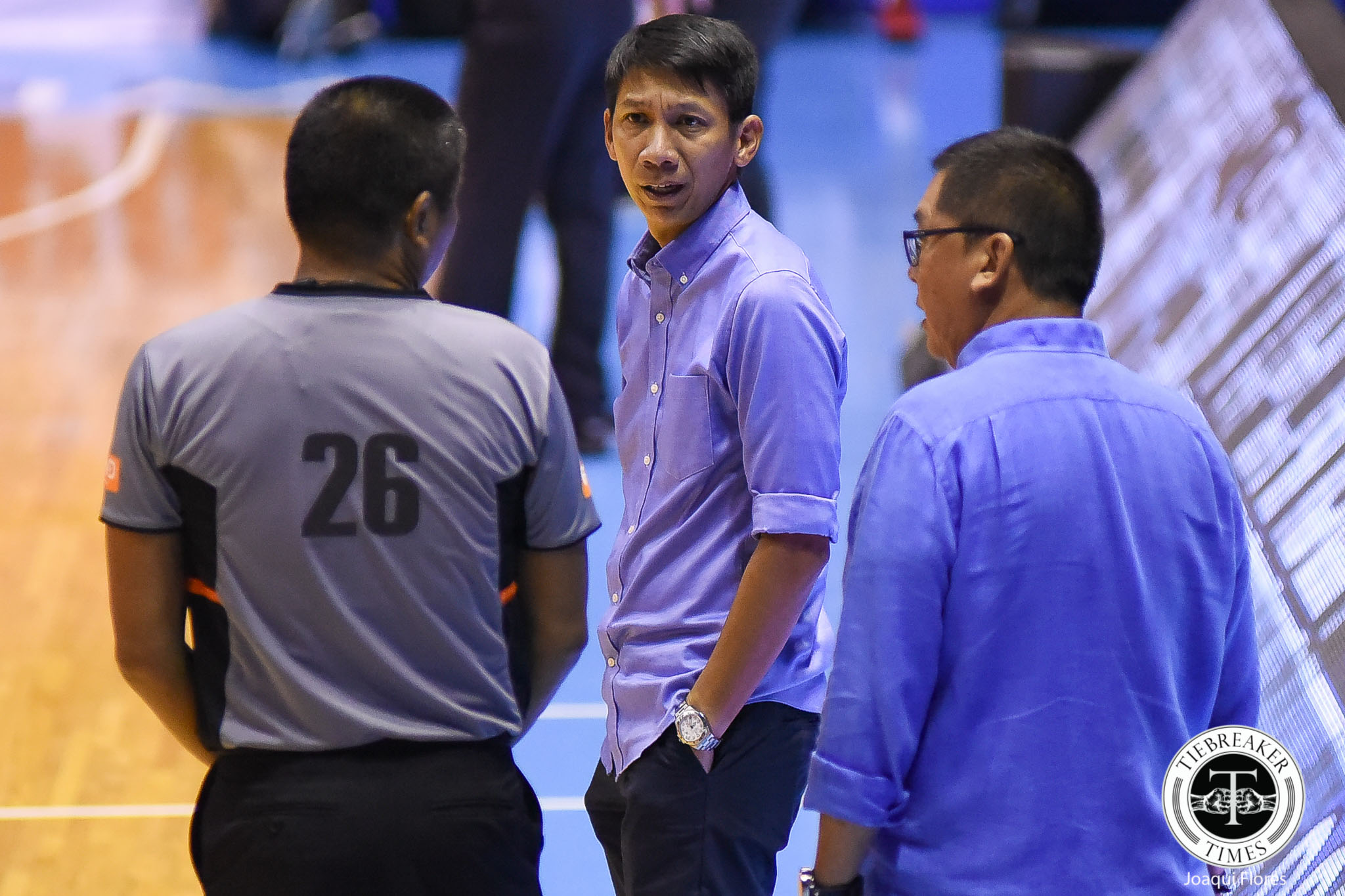 Though the former Collegiate Coach of the Year manned the sidelines with Far Eastern University in the UAAP and Iloilo in the MPBL, Racela confessed that he refused to watch PBA games.

“I would not deny that after I got kicked out of Talk ‘N Text… In a way, I lost interest in the PBA. I wasn’t coaching the game for at least a year, kahit na andoon si Olsen (Racela) sa Ginebra. I wasn’t really watching the games.”

Still, you can’t keep a good man down.

Late 2019, Racela found himself back in the big league after Blackwater tapped him to steer the franchise’s fortune around.

For most, rust would have been an issue. Racela showed none.

Then Saturday evening, Racela and Blackwater blew out Yeng Guiao and NLEX, 98-88.

According to him, his experiences in the UAAP and the MPBL helped him learn the tendencies of both future PBA players and coaches. 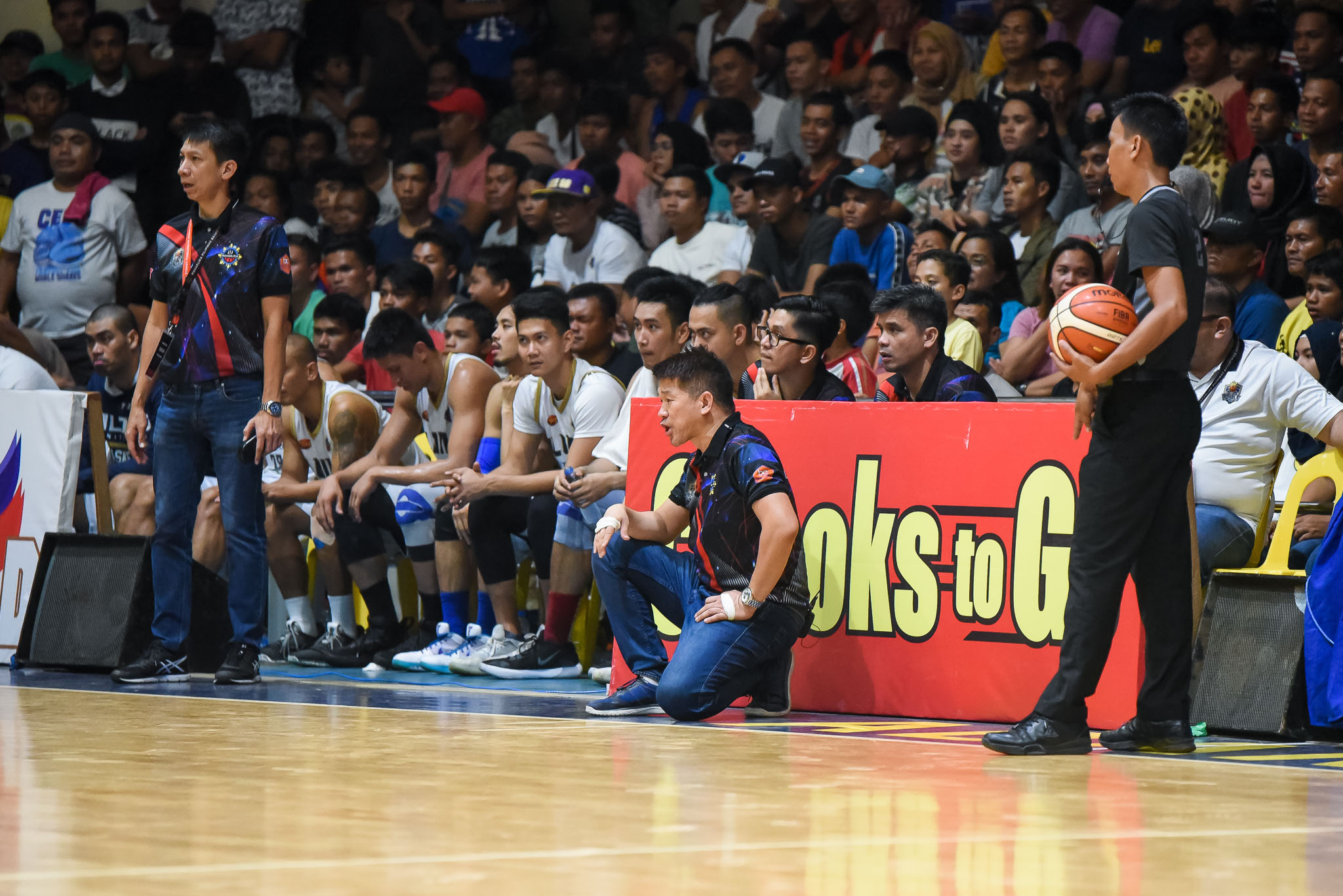 “Most of them, I know as players. I think the team tendencies are the same, these are the same coaches. A lot of them I coached against in college – the new coaches, I mean – and in the D-League. Some players are familiar with me sa PBA and some of them I saw in the MPBL,” shared Racela.

“So those are the things that really helped me be slowly comfortable with coaching again in the PBA.”

Having found his footing, Racela can now focus on building a winning culture for Blackwater, a team that has struggled in its first six years in the PBA.

“What really helped me was number one, ‘yung coaches and players that we have. They have been helping me a lot, giving inputs. Hindi lang naman ako ang nagde-decide, it’s a collective decision. That’s how I build a culture in a team.”